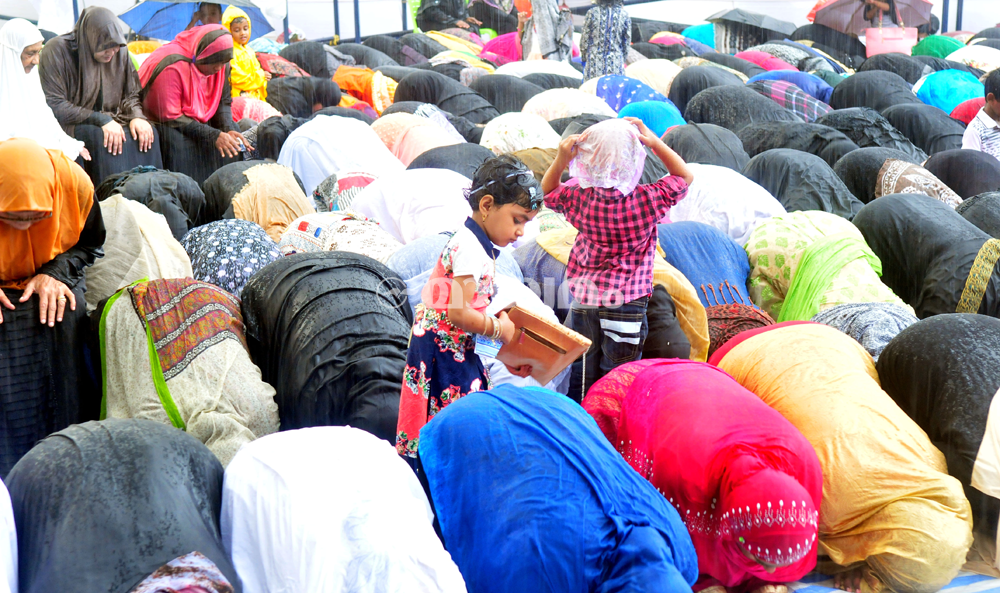 The Minister for Agriculture K P Mohanan has said that steps would be initiated to make Kerala a bio-agricultural state by 2016 with the fertilizers banned completely from March onwards.

The Minister also detailed on the various schemes to be implemented and the recently employed programs in the field. Dr. Ranjan S. Karippai, and Dr. Jalaja S. Menon, horticulturists at the Kerala Agricultural University (KAU) , Thrissur, have prepared a report based on studies regarding the arrangements to be implemented within a year. They have put forward suggestions for producing unadulterated and non- poisonous vegetables. The various schemes including creating awareness about the bio-agricultural projects, training the farmers for the manufacturing of bio fertilizers and pesticides, banning harmful fertilizers and pesticides labeled yellow and red are expected to commence on November 1st. Organizations and activists related to the program have also been assembled together for the purpose. The scheme could be accomplished only with extensive public support and should clearly become a success. But the preparations and interests of the program is likely to go beyond the boundaries of the agricultural sector. The amount incorporated in the budget and that spent in the previous years for transforming Kerala into a bio-agricultural state has been trivial. There have been no signs of the government initiating steps to realize the concept so far. There are also no evidences of studies conducted by the government over the consequences of banning pesticides all of a sudden, in mountainous areas. Whether the existing bio crops and pesticides have the capacity to resist the mutations that occur to the pesticides and crops following climate changes is yet to be answered. It’s also unclear as to whether sufficient bio manure would be made available to the farmers from March.

For the scheme to be achieved in Kerala, the state government should sincerely put in efforts. It has to gather the Opposition, the related organizations and farmers and also ensure the support of the media as well as the social groups. This would all be easily available as the people are conspicuously aware of the poisonous ingredients in food in their everyday lives. But the inability of the government to comprehend the gravity as well as the relevance of the matter is likely to make the concept a failure. Kerala had commendably achieved the mark of a total literacy state in recent years with the sincere and collective support of the organizations as well as the people. The new project needs the same backing as well. The government should take over the scheme mooted by the Ministry of Agriculture to convert Kerala into a total bio-agricultural state by 2016. For this, an all party meet should be held and agricultural scientists, farmers and experts in the field should be streamlined. The state government should resist and overcome the pressures of the fertilizer lobby. It’s time we woke up from our snooze and join hands towards a more bio-rich and eco-friendly state.Since around 70 per cent of the agricultural resources come from outside the state, the controversies as well as crisis if cess is imposed on them would be tremendous. That about 73 per cent of the state’s food crops are produced with the help of fertilizers and pesticides is another stark reality. One has yet to see whether the state government and the farmers who strongly opposed the Gadgil report that emphasizes bio-agricultural methods, would aid in achieving the project. The apparent look of things doesn’t signal an easy course of action.