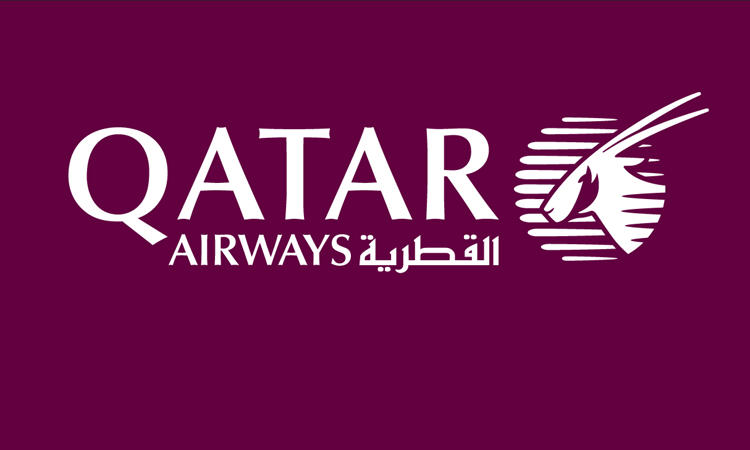 The Modi government has been sharply critisised for its authoritarian moves ever since it came to power and the anxiety intensifies with every decision it implements.

The BJP-led government opposes with all its might any kind of criticisms and objections raised with the aid of its well equipped Ministry. The prime minister has, so far, kept a silence declining to take the required steps against the Ministers in his government who have been accused of involving in underworld criminal politics and corruption. The non-deserving individuals are appointed at key positions. The lack of transparency on the part of the government increases skepticism in the minds of people. Every move of the NDA government apparently seems to override democracy and its fundamental aspects. The latest incident is an instance. The BJP-led government has issued separate show-cause notices on Friday to three private news television channels, alleging that they showed disrespect to the judiciary and the President of India by airing content on the day 1993 Mumbai blasts convict Yakub Memon was hanged. ABP News, NDTV 24×7 and Aaj Tak were issued notices by the government, for the first time since it took charge.

The Union Information & Broadcasting Ministry has asked the channels for an explanation, within 15 days, why an action should not be taken against them for broadcasting such content. The content aired includes the phone-in interviews of Chhota Shakeel on Aaj Tak and ABP News in which he claimed that Yakub Memon was innocent and that justice had not been done. NDTV 24×7 was sent notice for broadcasting an interview of Yakub Memon’s lawyer who critisised the court verdict. The show-cause notices issued to the news channels are according to the Rule 6 of the Programme Code prescribed under the Cable Television Network Rules, 1994 and is contemptible. It invokes three sections of Rule 6 of the Programme Code, mainly Section 1(d), Section 1(g) and Section 1(e). The rules state that no program carrying contents with “obscene, defamatory, deliberate, false and suggestive innuendo and half-truths” should be aired. It also bans content that are likely to ‘encourage or incite violence’ or disrupt the law and order.

The latest move from the Centre kills the freedom of expression guaranteed by the Constitution without even bothering to examine the fairness of the decision. The media had abstained from broadcasting Memon’s funeral ceremonies due to government’s order. The Modi government maintained that it was a punishable offense to air the discourses and arguments related to the Yakub Memon case when there was already stiff resistance from within the judiciary itself. The media persons and journalists all across India have condemned the move seeking the withdrawal of the show-cause notices served by the government. They expressed their anxiety saying that the move was an attempt to curtail the freedom of expression and to reduce the media to mere puppets in the hands of the government. The channel reporters have decided to hold talks with the government on the matter and have questioned the decision to broadcast only the official details and content including that in the terrorist operations. The authoritarian move of the NDA government questioning the right of the media to air content that run contrary to the Centre’s decision, clearly indicates intolerance on its part. The government that maintains a shocking indifference when the whistleblowers are eliminated is trying to suppress the liberty of the press signaling the establishment of a Fascist government. Media is one of the guarding pillars of democracy and the move to silence it should be strongly opposed.