When the judiciary of the country faltered… people showed immense love... 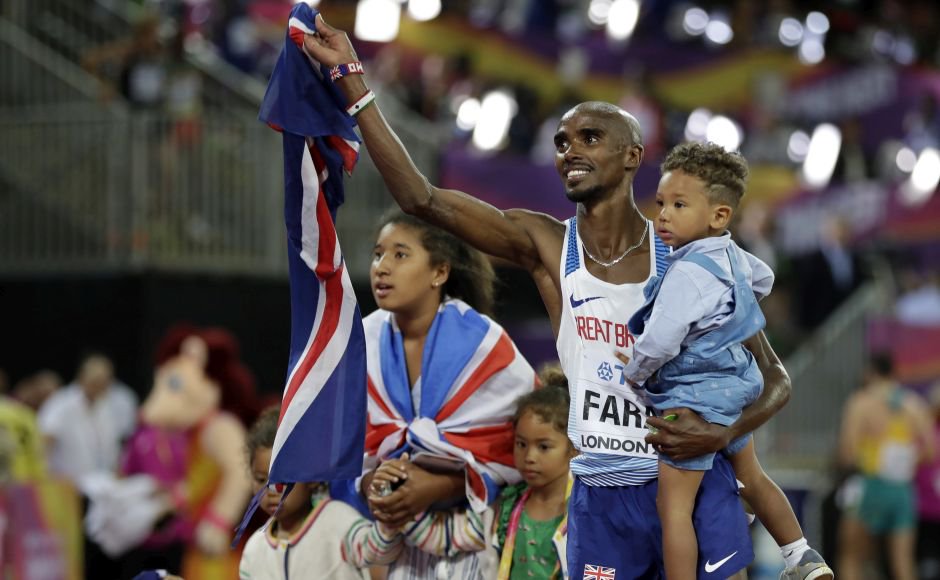 Prime Minister Modi in his Independence Day speech on Saturday announced a name change for the Ministry of Agriculture adding that the well being of the farmer community was as important as the growth of agriculture.

The almost 70-year old Ministry of Agriculture in Krishi Bhavan will now be called the Ministry of Agriculture and Farmers’ welfare. The PM cited the reason for the name change as an attempt to focus on the interests and needs of the farmers and stressed that the government would work towards increasing farm productivity and also the areas under irrigation. Just like the state of agriculture in the country, the changes to the Ministry have been only in its name suggested as per the ease of the government. If a name change was the ultimate solution, India would have long been prosperous. The government policies make agriculture unviable driving the farmers into indebtedness and distress eventually pushing them on to the verge of suicide. Therefore such schemes and policies should be reviewed thoroughly. But the government apparently is concerned only about backing and endorsing the corporate giants. Changing policies rather than changing the names is what is required. A majority of the country’s peasants are small time farmers who aren’t paid enough for the quantity as well as quality of work done. Since the price of the food products increases with the price of the crops, the ‘independent markets’ where the crops get sold at prices they deserve does not exist at present. Therefore it’s the farmers who have to suffer, making the food ingredients available at cheap prices. The government should intervene in order to implement the fair price for the farmers as well as for the cheap rates in the market and this involvement has been cut down under the name of subsidy. The government should be changing its policy that denies a fair income to the farmers and not the name.

The procurement price of wheat which is now Rs 76 per quintal is almost 19 times than that in 1970. The salary hike for the government teachers were increased 110-120 times. While the school teachers have a hike up to 280-320 times, it was 170 times more for the arts college staff. The school fees, medical expenses and house rent had all gone up by 200-350 percent. The hike for the corporate employees is around 1000 times. While the total expenditure shoots up, the income of the farmers is trivial. The NDA government is currently making efforts to assist these hapless farmers through a name change. Whether the PM would call off the controversial Land Acquisition Act for the sake of farmers is yet to be seen. Gajendra Singh, a farmer from Rajasthan hanged himself at an AAP rally to protest against the controversial land bill in Delhi. While beef is banned in the country, attempts are made to nurture and develop the GM food crops. The traditional farming methods and knowledge are fading away. The conditions for fostering agriculture without loss have to be encouraged rather than providing compensation or insurance for the losses incurred. The farmers should be encouraged so as to be independent and self reliant. The government that is usually known as pro-rich should ensure the welfare of farmers and safeguard their income, agricultural methods, market and also the soil.