Spreading the message of love and peace 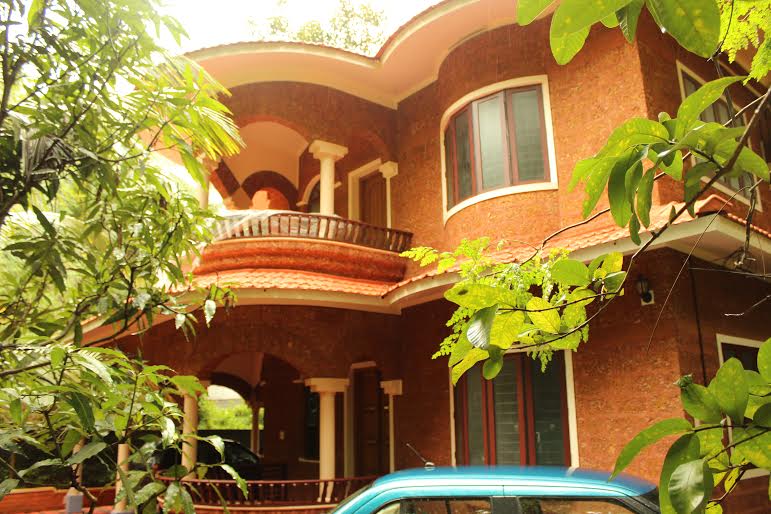 A concert by Pakistani ghazal maestro Ghulam Ali that was scheduled to be held in Mumbai and Pune during the first week of October as a tribute to Jagjit Singh on his fourth death anniversary was called off after resistance from Shiv Sena.

The party had forced the organizers to cancel the program leaving the singer ‘hurt but not angry’. Ghulam Ali who expressed his disappointment over the incidents said that he was ‘hurt by the politics played over his concerts in India’ and that he won’t be returning to India until ‘things are settled down’. He said that Indian fans have always loved and welcomed him and his music with open arms and that such controversies ‘spoil people’s ‘sur’ (note) ‘. The singer describing Jagjit Singh as a ‘brother’ said that they were one when they performed together and not an Indian and a Pakistani and therefore the program meant much for him. Another concert to be held in Mumbai in November as a tribute to Ustad Abdul Karim Khan was cancelled due to the opposition from right wing groups. Ustad Abdul Karim Khan is no ordinary persona. Eminent musician Pandit Bhimsen Joshi, who revered Khan, became the disciple of Sawai Gandharva, who was the first and foremost disciple of the maestro. Compelled to abstain from taking part in such an event pained had Ghulam Ali. At a time of growing intolerance all over the nation targeting the minorities and suppressing the freedom of expression through art and culture, the move by Swaralaya, a popular cultural organization and CPI (M) politburo member M.A. Baby to hold a concert by Ali in Kerala, is extremely laudable.

It’s pathetic to drag a world-class singer into Indo-Pak politics. Music and culture have no boundaries. People don’t care about politics or the history of hatred between the two nations when the music is played on. It has immense power to melt away the boundaries and political resentment between nations. Hindustani music is no different from that historic stream. Raga system, even though based on Carnatic music, was developed and recognized through Persian music. It flourished during the Mughal rule. Radcliff’s rule might succeed in dividing the people of the country, but not music and language. The tradition of Hindustani music in the country post independence underlines this reality in golden words. Songs of Pakistani Singer Mehdi Hasan were sung by prominent singers from both India and Pakistan and made into an album to honour the musical maestro during his last days. Indian poet and music composer Gulzar was in the forefront of its production and among the singers were Ghulam Ali and Hariharan, one of Kerala’s favourite singers.

Music has the power to wipe out the hatred between India and Pakistan. Its sensitivity and captivating power has more strength than the diplomacy of cricket. Music spreads the message of love and peace and therefore shouldn’t be restricted. The Lahore-Delhi bus service initiated by Vajpayee government had paved way for the people of both the nations to come closer. Pakistani singer Reshma was present along with her troupe on the bus entertaining the people and leaving them spellbound. She is still known as the goodwill ambassador for India and Pakistan. This tremendous power of music to resist the politics of hate is what angers the right wing groups. Music calms down the unrest and binds the people together with the strong force of love. Let Ghulam Ali open his heart and sing with ease. Let the messenger of peace purify the souls of the people through his music of love and dissolve the boundaries in their minds.