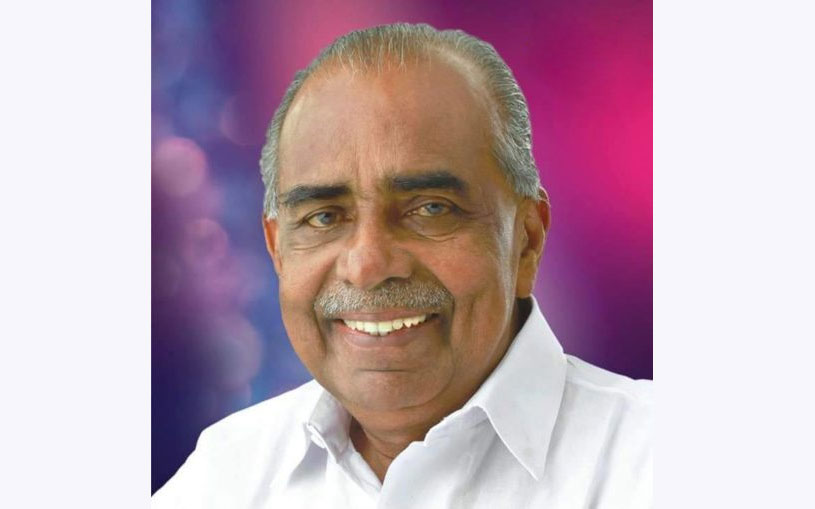 Chennai and neighbouring areas were struck by torrential rains last week with most of the areas severely water logged disrupting the rail and road services and paralyzing the airport leaving thousands homeless and stranded in the rain-hit areas.

The state hasn’t yet recovered from the devastating impact of the massive flooding and the people are waiting for the incessant rains to subside. Relief services have been made available in the flood-hit areas with individuals and volunteers from different groups and organizations working day and night to help the victims. The Chennai airport as well as the train services has resumed operations. But not everyone stranded have been evacuated. Despite the government’s failure to act in the critical situation, several individuals and volunteers have shown true humanity by expressing empathy and solidarity with the flood victims and providing them with food, clothes, medicines and financial assistance. Even the mosques and temples turned into sanctuaries for sheltering the people. The volunteers carrying out relief work at the sites and those offering help through social media rescuing thousands are the real heroes. However, there have been rampant complaints against the government and the local administration for not actively joining in the rescue operations. The state government has also been severely criticised for trying to achieve political gains during the time when the people were battling heavy rains. The AIADMK workers forcefully stamping the posters of Chief Minister Jayalalitha on the relief material could only be termed despicable. Relief is yet to reach the people living in the interior areas.

All the government systems remained ineffective in figuring out the exact situation. Even though the Ministers and the officials entered the scene after widespread complaints, the amount of relief work carried out does not come close to that done by the ordinary people. Rescue operations were delayed due to the lack of coordination between the government agencies and the independent relief teams. The Army that was brought in for the rescue and relief operations has also complained of critical coordination issues with the local administration at the ground level causing delay in their actions. The ‘unpreparedness’ of the state agencies led to giving wrong directions to the Army that failed to arrive at the flood-hit areas on time. There were also reports of the senior authorities using the Army to rescue their kin. The instances where the government machinery have successfully overcome the natural catastrophes and tackled such mishaps through relief operations are very rare. It’s the efficiency of the government that’s revealed during the time of such calamities. Our government systems are yet to reach that level. The government has visibly failed to reach out to the people in need and provide the required relief even the ordinary individuals managed to deliver by themselves or using technology. The state government is surely answerable for the flaws on its part.

The age old concepts on how to carry out development along with maintaining social security should be given a careful thought. Unplanned and mindless development in and around the city of Chennai as well as the climate change are what have caused the massive floods. Illegal construction process that leave little place for the rain water to drain and settles on the road instead and also the filling up of water bodies have contributed to the mishap. It’s time for those suppressing the voices raised against the development process that endanger the environmental balance, to rethink. It’s the ordinary citizens who bear the brunt of the wrong connections between the land mafia, government officials and politicians. The flooding in Chennai is therefore a reminder of the grave consequences of our own activities. The nature and environment should be seriously considered while planning the construction and the greedy corporate and the selfish few who ‘serve the public’ shouldn’t be allowed to topple the efforts. The affluent people who lost their lives in the mishap left behind their immense wealth that is rendered useless. It should awake and enlighten those who still survive. The critical moments of severe helplessness experienced by both the rich and the poor should open their eyes. Such calamities could therefore be opportunities for creating a better world that is above all the wealth, power, selfishness and petty self.