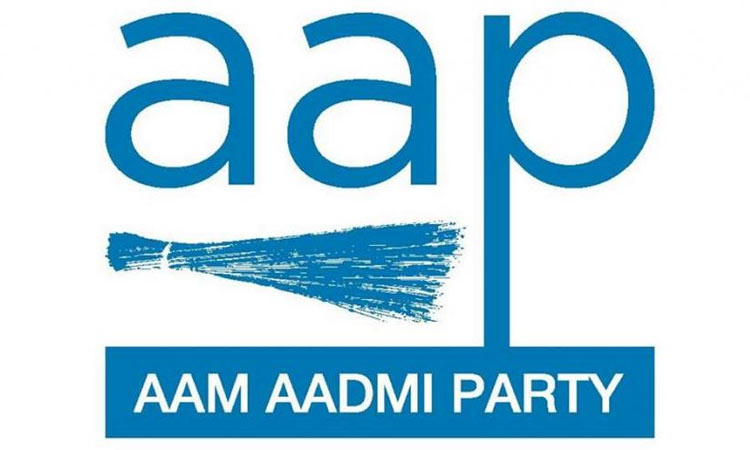 Arvind Kejriwal on Saturday was sworn in as the Delhi Chief Minister, for the second time at the Ramlila Maidan, after the Aam Aadmi Party’s stunning victory in the Delhi polls sweeping 67 of the Assembly’s 70 seats.

The party’s record victory beating Modi’s BJP created history with an unprecedented majority much ahead of all opinion and exit polls and predictions of political experts. AAP government makes up one of the youngest cabinets in the country. It is now Kejriwal’s turn to fulfill the promises of the people who propelled him to a grand success and deliver good governance. The new government promised statehood of Delhi, an end to corruption and VIP culture and ensured the safety and security of the people of all faiths in the coming five years. He called the victory a “miracle of God” and advised the Ministers, legislators and volunteers to not succumb to arrogance. Kejriwal also urged the Modi government to focus on the rest of the country and leave the capital to AAP government.

The AAP party gained the confidence of the people through taking up issues ranging from corruption to transparency. The party strived to bring about a solution to common man’s problems like daily water, electricity for homes, a piece of land for shelter and a safe and secure environment for women and children contrary to BJP’s high profile foreign deals and promises of making India a world power. The people had faith in Kejriwal and his party because they were more than sure of the kind of governance they wanted. The citizens who are innocent are turned into communal fanatics by the crooked politicians who have been trying to oppress the people with their agendas tainted with communal poison and dividing them along sectarian lines. The people have come to realize the fact thus losing faith in the fascist government. But the AAP party has broken all these invisible communal barriers and is striving for a better Delhi with promises of making it a world class city.

But the path ahead is filled with obstacles. Kejriwal, being a newcomer should be vigilant of all the potholes. He should tackle it with prudence and at the same time govern with audacity. The law makers, the governing politicians and the judiciary are hesitant of embracing the changes benefitting the people. The Delhi police and its Special Cell have been known for their communal temperament due to which Kejriwal sought the support of the Centre for ensuring the safety of women and a peaceful atmosphere in Delhi. Even though Delhi’s statehood was BJP’s promise, the level of backing from the Centre in this regard is unlikely. The uncertainty regarding the availability of resources is another barrier for the smooth functioning of AAP.

So he needs a strong backing from the people for overcoming the pressures of a hardcore BJP government. His attempts to pass the Jan Lokpal Bill had earlier landed him in the soup. The Bill may pass this time but the questions surrounding the statehood of Delhi still remains. It would prove beneficial to the country’s citizens if the Central and state governments cooperate and move ahead together. The lack of female representation in the Ministry is also being questioned. Even though governance is more important than representation, the absence of women members in the Ministry is something that can’t be justified. AAP victory is a huge relief for those who believe in secularism and democracy. Delhi as well as the rest of the country awaits a new dawn and looks forward to Kejriwal’s new political experiments and the preparations apparently, have already commenced.