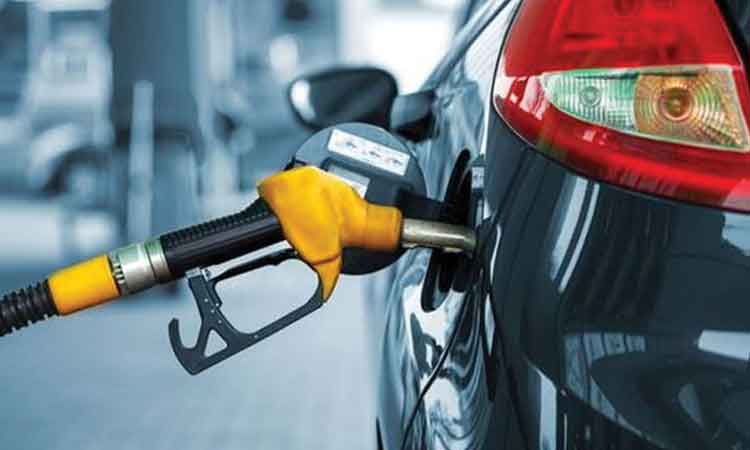 The budget session of the Parliament started on Monday with the Modi government presenting its first full year spending plan aiming towards reviving the country’s economy.

Of the key Bills to be passed, the Railway budget tops the list followed by economic survey and the annual budget later this week. The budget session that lasts till March 20, are seen as Modi’s litmus test poised to reveal the government’s commitment towards the people. He has appealed for cooperation from all sides to ensure a smooth functioning of the session for the benefit of common man. Analysts as well as economists are also on a watch out for the announcement of the crucial sessions. The much anticipated budget would be an indicator of how the reforms by the government would prove beneficial to the people. For the government in power, not only the goals and the approach, but also the method of implementation counts. The BJP debacle in the capital, as the party nears its tenth month in power, is a perfect instance of how the people have comprehended the party and its ideologies. The steps towards growth and progress of the country has to be reflected in the good governance, the fairness in the approach particularly towards the minorities and in maintaining pleasant socio-economic conditions.

The moves of the BJP government have been most of time, in the favour of corporate interests revealing its favouritism and anti-public stand. Pandering to the US demands through the landmark nuclear deal plainly repudiated national security. Succumbing to the corporate interests especially in the land acquisition cases is yet another instance. Modi’s silence on the remarks and actions of the right wing fanatics also compounded the anxiety of the people. The government has issued ten ordinances in the seven months in power, blatantly revealing its loyalty towards the people. The budget would indicate whether the ‘Niti Aayog’ mooted in place of the Planning Commission would do justice to the economy. The corporate interests are given priority above public welfare in the budget sessions for the last few years.

The industrial corporations have demanded to seek non tax measures to increase income. Instead of imposing more tax on the rich and exempting the poor from paying the same, hiking up covert tax would only increase inflation. This in turn would only affect the poor. Demands for removing the subsidies to cut down the deficit and opening more doors for private investments have been raised. The National Rural Employment Guarantee Act has already been diluted. According to the economists, the 2.52 lakh crore allotted for the scheme and for the food and fertilizers was the subsidy that would increase the deficit. While the food, fertilizer and cooking gas subsidies are unacceptable to the government, the corporates have been exempting from paying taxes up to around 36 lakh crore since 2004-05, in the name of ‘revenue forgone’ earnings. The promises of the getting back the money stashed in the foreign accounts have also slowly died down.

Amidst the weighty promises of boosting the economy and progress and making India a world power, inequality is rapidly escalating. While the rich have become richer owning more than half of the country’s resources and thereby having a say in the country’s economy matters, the poor have grown more destitute, irrespective of the government in power. One has yet to see whether the crucial budget sessions would help India progress just as President Pranab Mukherjee had guaranteed. So far the turn of things haven’t indicated a positive sign.