A welcome move from the Centre 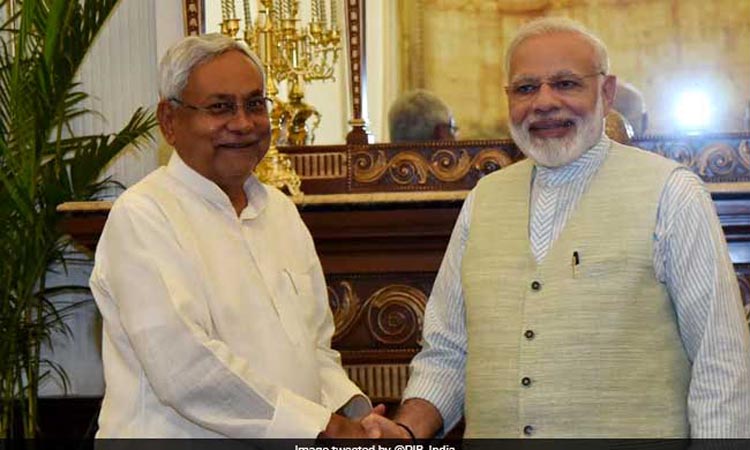 The Union government on Tuesday accepted the recommendations of the 14th Finance Commission allowing the states to have more opportunities, freedom and control over their economic futures and progresses.

The recommendations of the Commission headed by former Reserve Bank of India governor Y V Reddy come days before the government’s first full year budget on February 28 and allow greater fiscal policy space to states at the cost of leaving less revenue for the Centre’s schemes and programs. The government as per the suggestions would share 42 percent of its net tax revenue with the states during the five-year period starting 2015-16, more than the existing 32 percent. This transfer of a much bigger share of central taxes to the states is indeed historic. The Commission’s report was presented in the Parliament on Tuesday. States have been voicing their objection towards the Centre based implementation schemes which are not suited for a country with immense cultural diversity. But no steps have been taken towards improving the scenario so far particularly due to the lack of forethought and the hurdles in the way of implementation. The 14th Finance Commission recommendations would pave way for overcoming such obstacles and hopefully would be reflected in the Union budget session. As per the Commission’s suggestions, 2 lakh crore would be allowed for village Panchayats and 87, 000 crore for Municipalities to provide basic services.

Several of the centralised plans and schemes would now be transferred to the states and implemented accordingly. Eleven states including Kerala were granted revenue-deficit of 1.95 lakh crore for relief from financial stress. Finance Minister Arun Jaitley said in a press statement that the Centre’s acceptance of the Commission’s recommendations showed the government’s commitment towards cooperative federalism. Prime Minister Modi has written to the Chief Ministers of the states communicating the centre’s acceptance of the suggestions despite ‘a tremendous strain on the centre’s finances’ and said that it was change from the rigid centralized planning that forced a ‘one-size fits all’ approach. Modi said that the government would be working towards strengthening the country’s federal policy and promote cooperative federalism. He also added that the Centre was ‘committed to the idea of empowering states in all possible ways’ since the progress of the country depended on the progress of states. The government’s decision to move towards the federal system giving more power to the states is commendable. It should be sincerely implemented and made a principal part of the system. Only then will democracy and federalism be strengthened. The recommendations of the Finance Commission become even more relevant given the governance of the leading man who has a despotic mindset and stringent and fascist approaches.