A relief for BJP 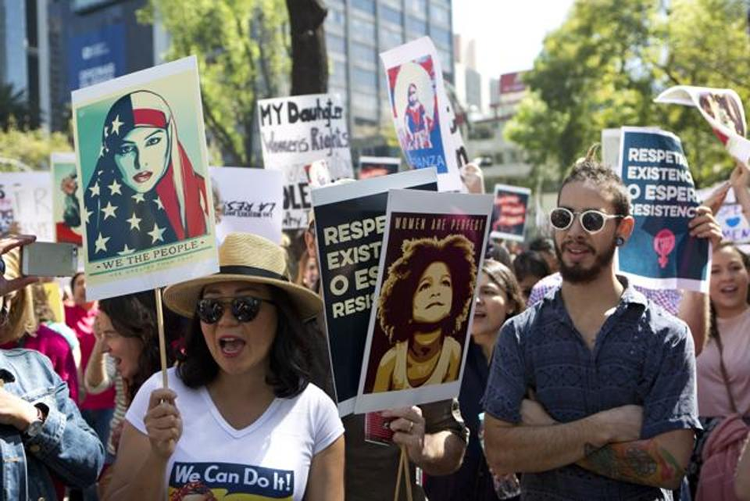 BJP President and Modi’s close side Amit Shah, was discharged of the charges of fake encounter killings of Soharabuddin Sheikh, his wife and his associate, on Tuesday.

A special CBI court in Mumbai acquitted Shah on the grounds that there was “no evidence” against him and was implicated for “political reasons”. The CBI inquiry revealed that the police officers under DIG Vanzara killed Shiek, his wife Kausarbi and his friend on Shah’s orders and destroyed the corpses when he served as the Home Minister of Gujarat. Shah had called Sohrabuddin Sheikh, a member of Lashkar-e-Taiba, who targeted Modi, the then Gujarat Chief Minister. The key witness in the case, Tulsiram Prajapati was killed by the police a year later in Gujarat prompting Sohrabuddin’s brother Rubabuddin to file a complaint that the killings were staged. Following the allegations that were initially denied by Shah as well as the BJP, he resigned from the post and was sent to judicial custody. He got a bail only after an undertaking that he would not enter Gujarat till further orders. The court lifted the ban to enter the state in 2012 and Shah was elected as the BJP president as he awaited his trial.

The verdict has put the country’s foremost investigative agency under the cloud. It once again questions the credibility and integrity of the CBI. The Special CBI Court Judge M B Gosavi said that the case had been brought up with a political motive- to please the UPA government who put pressure on the federal agency. The Supreme Court had earlier dubbed CBI as “a parrot”. The agency evidently has been used by the government to give a clean chit to Amit Shah. Rubabuddin has paid little interest in the case since the BJP came to power. The CBI Director, Anil Sinha said that it would study the court order before taking further steps in the matter.

The professionalism of the CBI, who has been chained by the government in power, is at stake. The latest turn of things indicate that Shah would not be free from the legal tangles soon. The court, unlike the CBI, is expected to bring justice to the victims and their family. In a country where temples are built for the assassin of Mahatma Gandhi, his statues installed across the country and a man convicted of murder charges at the helm of the ruling party, the outcomes seem vague and uncertain.