Trudging on a wrong path 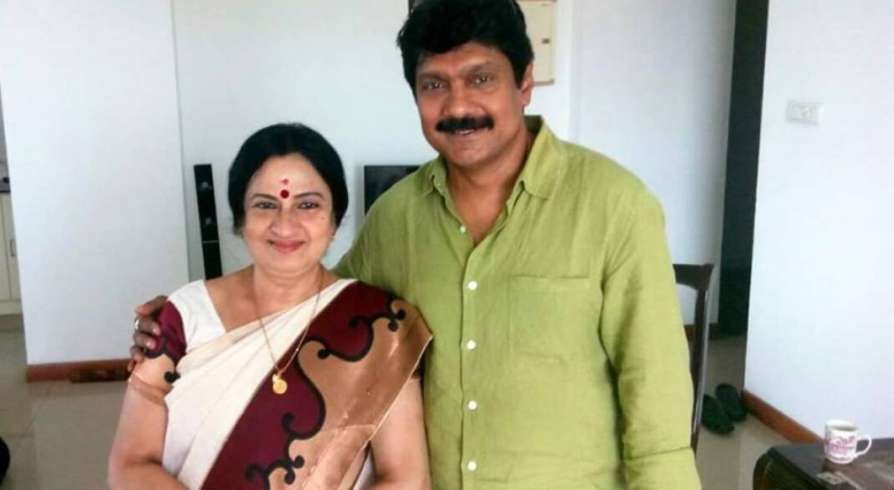 The Sree Narayana Dharma Paripalana (SNDP) Yogam was formed on May 15, 1903 aiming reformation within the Hindu religion focusing mainly on the upliftment of Izhavas, the downtrodden community of the society.

The organization with Sree Narayana Guru as the president and Kumaran Asan as its secretary led to several important social reformation movements and contributed greatly towards the benefit of the society. The Izhavas were considered the unapproachable in the traditional caste hierarchy of the Hindu society and were denied of even the basic facilities and rights. Sree Narayana Guru spearheaded the movement trying to reform caste and religion and raising the self respect and honour of individuals belonging to socially backward classes. Other similar organizations like the Pulaya Samudhaya Parishkarana Sabha, Sadhu Jana Paripalana Yogam and Dheevara Sabha were also formed inspired by SNDP. The upper class also formed organizations like the Nair Service Society (NSS) and Yogakshema Sabha. Even though the organizations were all formed for the development of the respective communities, their activities led to the overall progress and development of the society in Kerala.

SNDP played a pivotal role in the reformation of the society as well as in socio-cultural and political history of Kerala primarily due to the presence of eminent personalities like Sree Narayan Guru, Kumaranasan, Dr Palpu, T K Madhvan, C Keshavan, R Shankar and Sahodharan Ayyappan at the head of the organization and also due to the fact that it represented the majority community of the state. The organization interacted with the society with sincerity maintaining a balance and accommodating the outlooks of other communities that belonged to different religions. SNDP doesn’t have a history of communalism or hatred towards other communities. But the organization has had disputes with the upper class organizations for it strongly supported reservation, the main tool for the progress of socially backward classes. SNDP had been in the forefront of ‘Nivarthana Nishchayam, a protest by the Christians, Muslims and Izhavas in 1933 for the right for proportionate participation in the legislative council. The organization also initiated steps for the united alliance of backward communities. The Izhava community has been enjoying the fruits of the efforts of such initiatives. It also led to an increase in the number of representation in government employment sectors. SNDP has been able to succeed by striving for unity and upholding secularism irrespective of the religion and castes.

But recent incidents have led to the tarnishing of the organization’s image. Joining hands with NSS and slogans like ‘majority unity’ is an instance. SNDP has also united with the upper class organisations that discarded reservation, a powerful weapon for the upliftment of socially backward classes. This led to the gradual decline of the organization. Vellapally Natesan, the leader of the state’s numerically strong Ezhava community met with BJP president Amit Shah on Wednesday in Delhi to discuss the "political situation" in the state and the problems faced by the majority Hindu community in the state. His statements following the meeting that the organization was ready to work with anyone who would protect the interests of Hindus signals its further decline. BJP’s political failure in Kerala is not due to the lack of Hindu majority or the unity among them but due to the aversion of the people towards the party’s communal agenda and divisive politics. That is the reason for SNDP’s growth and progress in the state. By joining hands with BJP, the people are likely to lose faith in the organization which in turn, would only adversely affect the Izhava community.