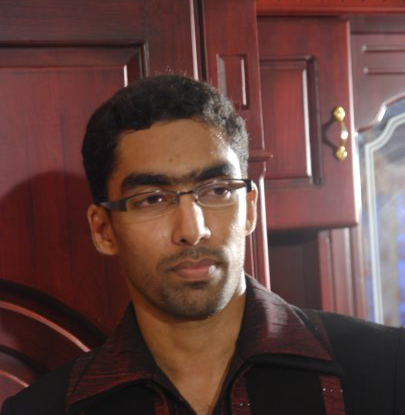 A cross-border raid by the Indian Army into Myanmar on June 9 as a response to the killing of eighteen soldiers of the Dogra Regiment by the Naga insurgent group, National Socialist Council of Nagaland (NSCN) has triggered a new controversy.

The NSCN had has launched an attack on the soldiers on June 4. Around hundred terrorists were claimed to be dead in the retaliatory attack by the Army along the Manipur-Nagaland border. While questions are being raised about the Army’s claim, it is still unclear whether the ‘terrorists’ killed were locals or soldiers. But the infuriating remarks by the Indian Ministers have angered Pakistan with politicians in both the countries hurling volatile statements against each other and further straining the ties between them. Rajyavardhan Singh Rathore, Minister of State for Information and Broadcasting, had said that the military operation in Myanmar was a message to other countries like Pakistan and those “harbouring terror intent towards India”. He also added that India was ready for any kind of challenge. Defense Minister Manohar parkar took another dig at Pakistan saying that those who fear India’s new posture”, had already started reacting. He said that the military operation against the militants have changed the security scenario in the country. Pakistan’ former military ruler General Pervez Musharraf too asserted his presence on Thursday saying that the country developed nuclear weapons not for ‘cracking during celebrations’ and that it would be used if required. Pak interior Minister has also warned India that it was fully capable of responding to any adventurism.

The remarks by the Indian Ministers were condemned by the Opposition parties including Congress who critisised the Union Minister for their ‘boastful and jingoistic’ statements on the Army raid. Congress has also asked PM Modi to give his Ministers “mentoring and counseling". It is not the first time that India had encountered militants beyond borders but with the knowledge and corporation of the neighbouring countries. In 2003, anti-terrorist military operations were carried out along the Assam border, with the help of the Royal Bhutan Army and the Bhutan police. The Army had, in 1995, joined hands with the Myanmar army to suppress the United Liberation Front of Assam (ULFA) separatists. The Indian army had tried not to encroach into the neighbouiring countries during both the operations.

The ‘hostile’ statements from the Indian Ministers are seen by the experts as a significant change from the usual stance of diplomatic maturity and patience followed by India. But the senior Ministers are aware that such provocations from beyond the border are what bolster the Pak government all the time with the remarks used to divert the attention from the numerous crisis faced by the country. The government should exhibit sobriety and wisdom in such matters and abstain from actions that could create tension between India and the neighbouring countries. The infuriating statements from the Ministers of both the countries are despicable. India has so far been a role model for other nations in maintaining diplomatic relations. The Prime Minister has been on his foreign tours since he came to power, aiming to boost the ties with the nations. Therefore, it isn’t sensible to strain the ties with its neighbour. For Pakistan, the only way out from its plight is to aggravate the ‘anti-India’ sentiments. Why to let them succeed in their attempts?