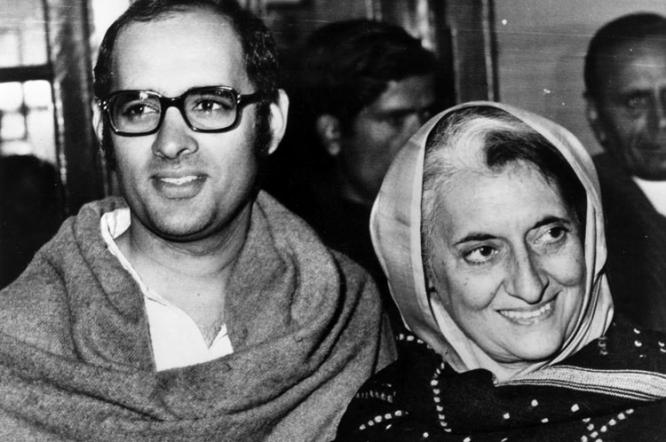 The country remembers the most controversial ‘dark days’ in the history of independent India on June 25 which marks the 40th anniversary of emergency in the country.

The era of Emergency imposed by the then Prime Minister Indira Gandhi in 1975 still remains in the psych of the people due to the atrocities at the time, the period having a huge impact on those who witnessed the ordeal. Gandhi declared a state of emergency all across the country citing ‘internal disturbance’ under the Article 352(1) of the Constitution issuing orders to the President Fakruddin Ali Ahmed who signed it immediately. The 21 –month period was in effect till 21 March 1977. The period was a slap in the face of Indian democracy. Mrs. Gandhi suspended elections, curbed all civil liberties and led a brutal crackdown on all those who opposed the government imprisoning her political opponents. The press was censored, detainees were abused and tortured in jails and a forced mass-sterlisation program spearheaded by Sanjay Gandhi was carried out marking the most controversial periods in the country’s history. Indira Gandhi came to power with huge majority and reigned supreme beating her rivals both within and outside the party. There were civil protests organized against her led by socialist stalwart Jaya Prakash Narayan, who called her corrupt and autocratic. The mass movements under trade union leader George Fernandes that brought the public transport and economy to a halt also made her anxious. These were considered potential dangers to Mrs. Gandhi’s position and power. But these protests weren’t a threat to the national security. She declared an emergency on June 25 1975 citing threat to her government and sovereignty of the country both from internal and external forces. The period was known more for its brutal human rights violations carried out by Gandhi’s younger son, Sanjay.

Before June 25, all the previous emergencies were declared due to external disturbances. Emergency was declared in India in 1962 during the Indo-China war and at the time of Indo-Pak war in 1971. The country didn’t witness any particular uproar during both the emergencies. Every country faces extreme and critical scenarios due to internal and external disturbances. The President of India can declare an emergency in times of war, external aggression and internal rebellion under the Article 352(1) of the Constitution. There are provisions in the Constitution for tackling extraordinary situations that threaten peace, security, stability and the governance of the country. But the President who has the responsibility of safeguarding the Constitution had misused his power. It’s been forty years since the ‘dark days’ and the BJP-RSS led government currently rules India. The Rashtriya Swayamsevak Sangh (RSS) was banned during the emergency and it was only through the anti-emergency protests that the outfit became a well known name in Indian politics. The RSS now has the power as well as the expertise to proclaim an emergency if needed without any official declaration. The party is striving hard to achieve their agenda and gain complete control over the people with the help of the government. Fostering an active civil society is the only political solution to tackle declared as well as undeclared emergencies. Reinforcing them can to an extent help counter the national polity that vigorously moves ahead with their policies akin to emergencies.