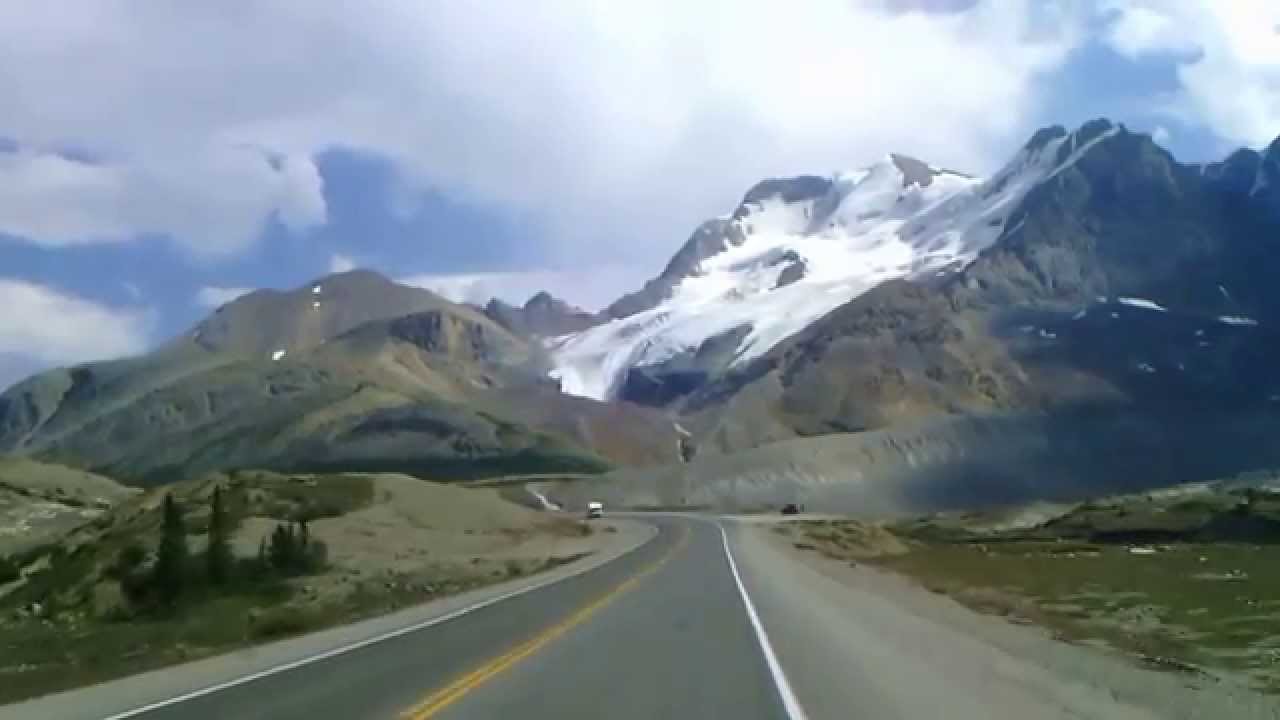 Israeli Prime Minister Benjamin Netanyahu would be addressing a joint session of the American Congress on Tuesday aiming to make clear Iran’s threat to Israel.

Netanyahu was invited by to speak at the US Capitol by Republican Party Speaker John Boehner about Iran without any consultations with the President. Boehner had stated earlier that the purpose of invitation was to challenge Obama’s policies adding that the Congress could make decisions on its own. The move angered the White House sparking criticisms from the Obama administration and Netanyahu was accused by his opponents back home of ‘endangering Israel’s relationship with the US in order to further his policy agenda’. In a poll conducted by the American Wall Street journal, around 48 percent of the Americans opined that inviting Netanyahu without Obama’s permission wasn’t acceptable. Even though Netanyahu had made it clear that his speech before the Congress was not meant to ‘disrespect President Obama’, the US President sees it as a move to secure votes in the looming Israeli elections where Netanyahu’s Likud party is under pressure.

The US and the P5+1 powers are carrying out negotiations with Iran on its nuclear power program and the Israeli leader is at odds with the Obama administration trying his best to influence the US Congress and to block a deal with Iran. The supporters of the Zionist leader in the US are also likely to take advantage of the situation. The existing policy differences between Obama and Netanyahu, the internal politics of Israel being another reason for the conflicts, remain firm and are kindling political controversies in the US. Obama's national security adviser, Susan Rice, said that Netanyahu’s speech was "destructive to the fabric of U.S.-Israeli ties". John Kerry, the United States Secretary of State expressed his concern over Israeli premier’s visit saying that he hoped the speech would not turn into "some great political football".

The relations between the US and Israel has been intact despite all the major political disagreements and internal conflicts. Netanyahu has been trying hard to make Israel a Zionist nation reinforcing extreme racism and his craze for invasion in every move. As far as the international community is concerned, the only thing in consideration are the brutalities the US and Israel has been doing to the world and not the speech before the Congress. For Palestine, a victim of Israeli cruelty and US indifference, there is no difference whether the ties between both the nations improve or deteriorate. The huge financial aid of around 85 lakh dollars per day extended by the US towards Israel is plainly to destroy Palestine. The Palestine state, according to both nations is a threat to the Zionist nation. America provided funds as well as weapons to wipe out Gaza during the time of war and wouldn’t hesitate to even use the veto power when criticisms arise against Israel. But the differences between the nations would in no way affect the world and is likely to get resolved soon. Since Obama has said that Netanyahu’s speech wouldn’t be “permanently destructive” to U.S.-Israel relations, the strong bilateral ties are likely to prevail over the petty discords.