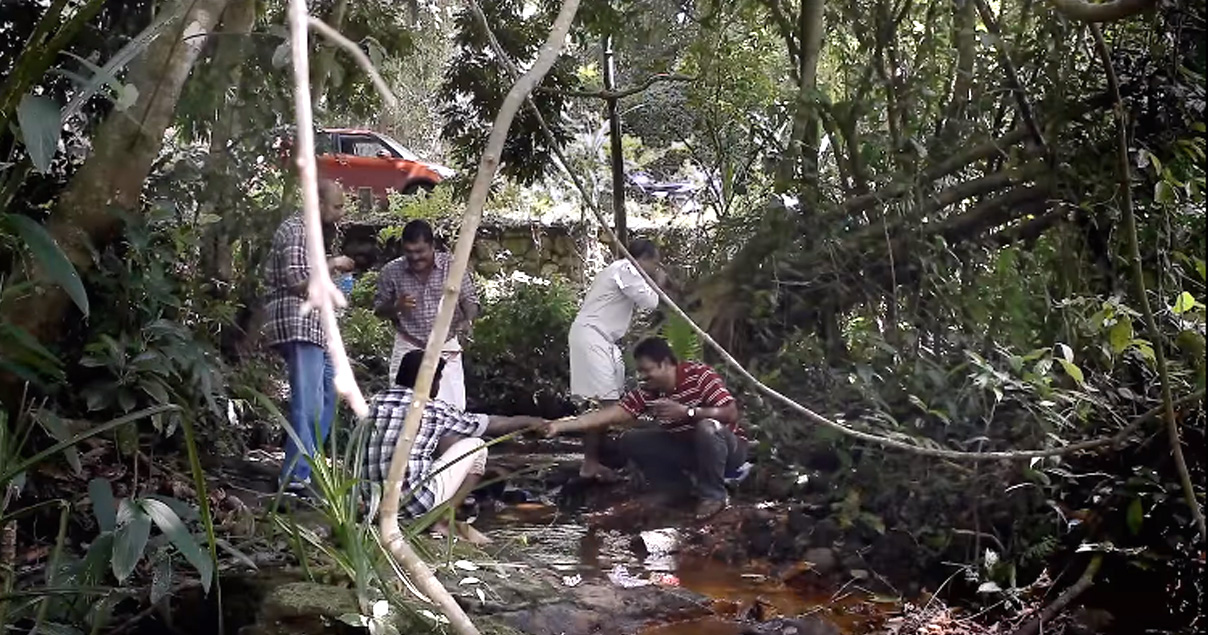 President Pranab Mukherjee recently approved a bill which bans the slaughter of cows and the sale and consumption of beef in the state of Maharashtra creating a furor and triggering discourses with outrage.

The President gave his nod to the Maharashtra Animal Preservation (Amendment) Bill, 1995, nearly 19 years after the State Assembly passed the Bill during the BJP-Shiv Sena rule during the same year. The changing political scenario might have prompted him to pass the Bill which was then sent to the Ministry of Home Affairs and finally to the State governor. Anyone found to be selling beef or in possession of it can face a fine of Rs 10, 000 and five years in jail. Hindus who makes up the majority of India’s population consider the cows sacred and several states have banned their slaughter as well as restricted the sale and consumption. The BJP-Shiv Sena rules the state and the move is seen as the government’s way of appeasing the right wing groups. Differences in opinions have been prevalent even prior to independence regarding the slaughter of cows.

Beef is generally known as the poor man’s meat as it is easily and cheaply available. It is also now the country’s top agricultural export. India is next to Brazil in beef exporting. With the ban on, concerns over what will happen to bulls, bullocks and cows that are too old to produce milk or give birth, arises. They would have to be fed for years until they die of natural causes. This has angered the beef traders and retailers across Maharshtra who are thinking of challenging the ban due to the illogical reasons for imposing it. Cows are not slaughtered even in states that do not ban beef. The state has a flourishing illegal industry of slaughtering, importing and exporting cow meat. The ban is likely to affect the employment of lakhs of butchers and traders and will adversely affect them economically as well as culturally. It may also lead to social conflicts.

The government is intervening in the basic and personal rights of the people. As the poor survive on beef, the cheaply available source of protein, the ban would reduce the food availability for the people affecting them more. Muslims, the country’s largest religious minority, handles the beef industry. The state is ruled by the BJP and the far right Shiv Sena party and there are chances of dubbing those belonging to minorities continuing to consume beef as traitors. This shows the party’s fascist mentality. A section of the Hindu population reveres the cows and considers them gods. But this shouldn’t be imposed on the rest of the society. The move therefore is a plain discrimination towards minorities and is anti-democratic as well as anti-secular.