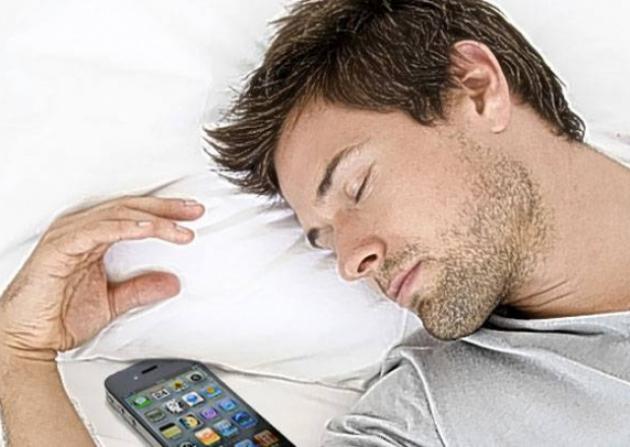 Thousands of Rohingya migrants fleeing persecution in Myanmar are believed to be stuck at sea in smuggler boats between Indonesia and Malaysia unable to land due to the entry denied by both countries.

The Rohingya who are Muslims have suffered discrimination for decades in the Buddhist-majority Myanmar and have been considered illegal settlers. Out of 20 lakh in the Arakan province that borders with Bangladesh, 12 lakh Rohingya fled persecution and is now residing in Saudi Arabia, Pakistan, Bangladesh, Malaysia and Thailand, while the remaining eight lakh of the religious minority in Arakan province continue to face the severe torment. They are often targeted by the Buddhist mob and neglected by the rest of the international community with no access to adequate health care, proper living conditions, job opportunities or access to school. The UN had called the Rohingya community as the most tormented religious minority warning that they risked a “massive humanitarian crisis”. That they have been denied citizenship only because they followed a different religion is pathetic. No actions have been taken so far, in this regard. Human rights watch in 2013 had released a report on human rights violations faced by the Rohingya Muslims. The report which reflects the indifference exhibited by the international community was titled “All you can do is pray”.

The crisis has further worsened with Malaysia and Indonesia reportedly refusing entry to the desperate migrants stranded at sea. It would only endanger their lives. But both the countries were willing to provide food and water to the refugees. Most of the countries have been hesitant to accept Rohingya wary of more migrant influx. According to Phil Robertson of Human Rights Watch in Bangkok, there were people who have been stuck at sea for more than two months and called on the governments to aid in their rescue. According to the UN Refugee Convention of 1951 regarding the acceptance and protection of the refugees, the Rohingya Muslims deserve more humanitarian consideration. But countries like India, Bangladesh, Malaysia and Indonesia which are the neighbouring states of Myanmar didn’t sign the convention. The UN has failed to address the issue. So has the international media that has not reported it with the seriousness deserved. While the rest of the international Muslim community turned its back on the issue, the domestic Islamic agencies have also not entertained the matter. The current Prime Minister of turkey Ahmet Davutoğlu had in November 2013 visited Arakan as the then Foreign Minister. Turkey is, to an extent, intervening into the matter. The continuing apathy towards the Rohingya Muslims is akin to the indifference towards the whole of the humanity and therefore steps should be taken to improve the state of the desperate and helpless refugees.