The death call for rivers in Kerala 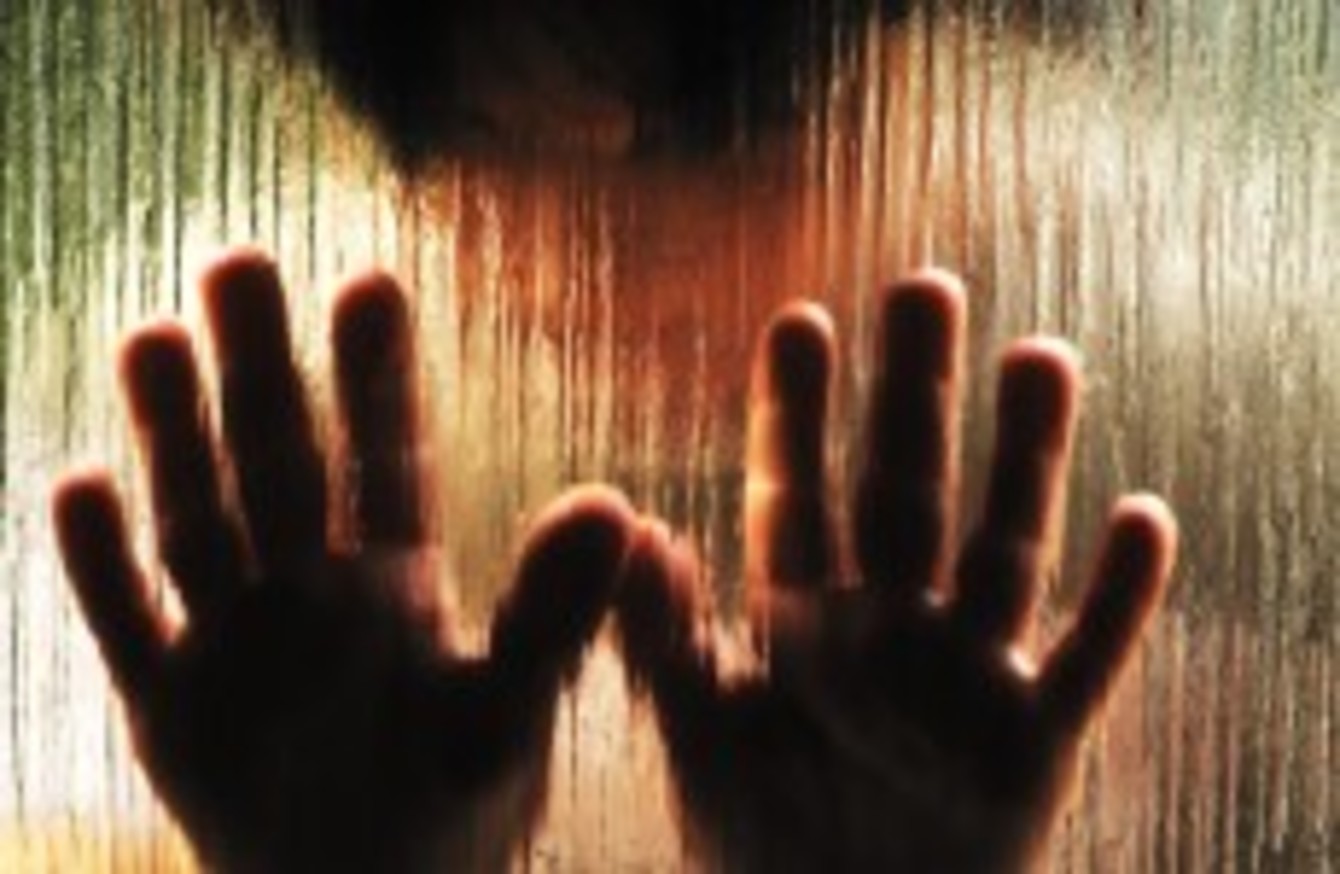 Kerala is rich in the number of rivers flowing through it; but reportedly, all are gradually dying.

The news and study reports warning us about the current plight as well as the grim future of the water resources in the state are usually neglected. Environment scientists and institutions in the field frequently give alert signals and suggestions which are again ignored. So do the governments. Despite being rich with rivers, majority of the population in Kerala use contaminated water for drinking and bathing with the people living in blatant expectation that clean water would always be available at hand. The heavy pour down had increased the water levels in Pamba River wrecking havoc in Sabarimala earlier. It was the same day the Centre for Water Resources Development and Management conducted a workshop in Thiruvananthapuram discussing and warning about the plight of the rivers in the state. The experts said that while some rivers completely dry up during summer, many others were heavily polluted. Rising water levels during rainy season and drying up of the river during the rest of the months indicate the lack of natural eco systems with water absorption capacity in the water storage areas. Rivers are vital for the healthy functioning of nature and the riverine environments that deliver water into the rivers. The Pamba River has shown signs of decline recently. The fact that rivers in the state are flooded during rainy season and get dried up during the remaining months signal the rampant unhealthy tendencies. The shortage of pure water and drought are the consequences to be anticipated. Regions like Kerala rich with water resources are reportedly less in the world. Move south or north across the state and you would spot a river every 15 minutes. The Western Ghats are what has turned Kerala into a state rich with rivers and greenery.

The lush mountain ranges which stand at an elevation of 1500 metres above the sea level, causes rain in the state thus becoming a source of all rivers in the state. Till recently, the majority of the areas of the Western Ghats were evergreen forests with only a trivial portion of the natural forest cover remaining at present. The destruction of these forests is what has led to the current predicament of the rivers. Climate changes, the shortage of the amount of underground water, the deteriorating flow of the rivers, pollution, deforestation and illegal sand mining are all causes leading to the degradation of rivers. Urbanization and ignorance over water consumption play a major role in polluting the rivers. The garbage thrown away and every single piece of land cleared and concreted lead to the contamination of rivers and gradual drying up of land. But the main reason for the degradation of rivers in Kerala is the wrong land utilization techniques. The blanket of natural vegetation is essential in riverine areas and farming shouldn’t be carried out in such regions with heavy rain. Only by safeguarding the natural forest cover and maintaining the riverine ecology could the rivers be rejuvenated and not with forming new laws or technology. The Gadgil Committee report which reported these grim realities were rubbished aside with the influence of power and sentiments. Chief Minister Oommen Chandy who is also the Biodiversity Board Chairman said during the workshop that the protection of Western Ghats were essential for the survival of rivers. The person who was assigned to dilute the Kasturirangan report which was prepared to sideline the Gadgil Committee report and also implemented it directed by the government is the same person who teaches us the significance and protection of Western Ghats. Chandy who appointed the Oommen V Oommen Commission is the same person who expresses concern over the rising pollution of rivers in the state urging people to join the government in protecting the dying water bodies. Safeguarding the Western Ghats is the only way to retain the greenery, vegetation and the rivers. Only if the state government as well as the officials contemplates the grave consequences, think beyond their differences and act accordingly would they be able to save the rivers and the state.