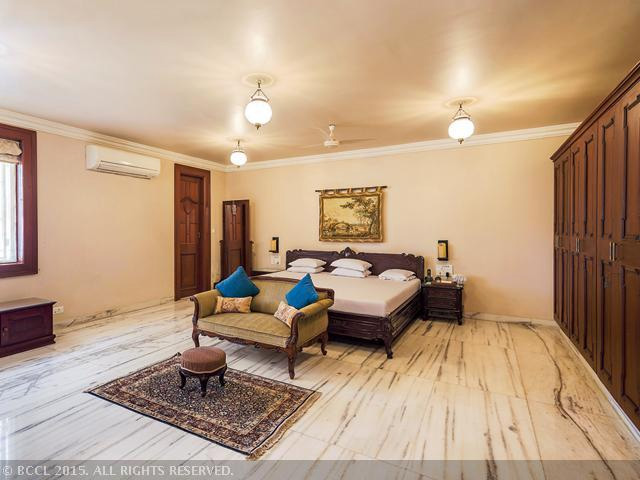 President Pranab Mukherjee’s official visit to Palestine have been marred by angry student protests at Al Quds University near Ramallah with the protestors shouting slogans against their Zionist enemy and also India’ s burgeoning friendly ties with Israel.

The Prez was on his official visit to Palestine, Israel and Jordan, the first ever by an Indian President to the West Asian nations and comes amid the escalating conflicts between Palestine and Israel with violence intensifying in East Jerusalem and West Bank. Mukherjee had gone to Al Quds University to inaugurate a Centre for Excellence in Information and Communication Technology before completing his Palestinian visit where he was faced by the angry students. The President was scheduled to give 30 computers along with communication equipment to the Centre. The equipment could reach Palestine only through Israel. But Israeli customs denied entry of any communication equipment citing tense security reasons but cleared the passage of computers which was stuck at the Ashdod port. Even though the security reasons cited might be justifiable, maintaining silence when the Zionist nation blocks India’s gifts to Palestine is condemnable. Mukherjee was also denied permission to visit the famous Al Aqsa mosque in Jerusalem. The incident reflects the arrogance of the Zionist nation which also has a history of obstructing thrice, the special UN flight of Prime Minister Jawaharlal Nehru who was on his visit to Gaza in 1960. He was on his trip to West Asia and had also paid a visit to the centre of UN Emergency Force. Nehru publicly reacted to the incident which only reinforced his stance against Israel, on August 1 while speaking at the Parliament. The attitude of Israel towards an elected premier of the world’s largest democracy makes evident its culture.

India has always been supporting the Palestinian cause ever since it attained independence in 1947. A change in this traditional stance of the country became visible after Narasimha Rao became the Prime Minister. At present, the bond between India and Israel is apparently strengthening. The Sangh Parivar led government ruling the country has similar racist and discriminatory ideologies as that of Israel. As long as they are in power, the ties between India and Israel would only grow stronger. The concept of Zionism maintains that the Jews are supreme and that their ideologies should be accepted and followed by all. The RSS too have a similar ideological base of upholding the interests of the elite Hindu society. Therefore Jewish Zionism is akin to elite Hindu ideologies. The approaching Israeli visit of Prime Minister Modi only reinforces one’s notions in this regard. The pro-Israeli policies that repudiate our traditional stance would only bring loss to the nation. The Arab ties that greatly influence India’s economy would be adversely affected by the bonding between the two nations. The friendly ties between the world’s largest democratic country and the country that leads the world’s most brutal military offensive puts at risk the reputation of India. Those at the centre are not able to comprehend there realities well. The protest by the students of Al Qudz University during the President’s visit reveals their resentment towards the change in Palestine policy of India and its growing engagement with the Zionist nation. It also reflects the nation’s disappointment in losing the friendly ties with our country. As far as India is concerned, the pro-Israeli stance would only bring ethical, political and economic losses.