An apology that isn’t 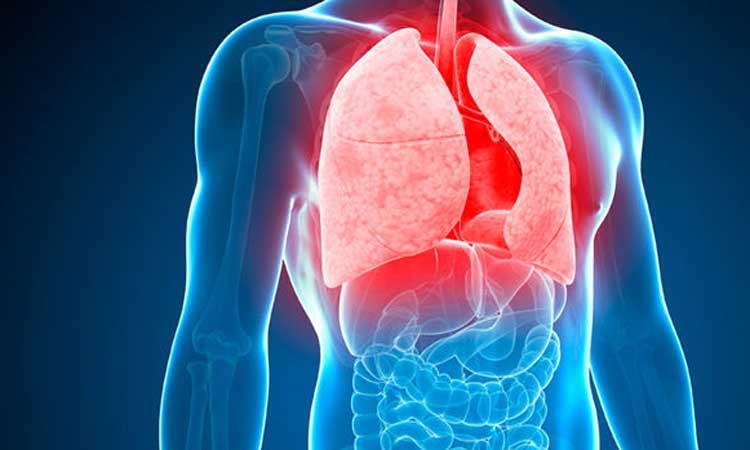 Former British Prime Minister Tony Blair has apologized for the ‘mistakes’ he made during the US-led Iraq invasion in 2003.

His statements came during an exclusive interview to CNN’s Fareed Zakaria. Blair apologized saying that the intelligence behind the Iraq invasion, received was wrong and admitted mistakes in the planning of the operation. He also acknowledged that the war led to the rise of Islamic State (IS). Blair however refused to apologise for ousting Saddam asserting that he felt it to be the right decision to back the US invasion in Iraq to remove the despotic ruler. The partial apology that came after 12 years however would not bring back the lives lost during the conflict. The Iraq invasion by the US forces in 2003 and the toppling of Saddam’s regime plunged the country into chaos leading to years of sectarian violence and the rise of Al Qaida in Iraq. Tens of thousands of innocent civilians lost their lives during the lengthy war and also in the aftermath of the attack along with thousand US soldiers. In Iraq, situations are worsening every day and hopes of peaceful existence seem least likely. Not even the faintest traces of the long-standing grandeur of ancient civilization could be retrieved.

Blair in 2004 had justified the armed intervention in Iraq saying there was nothing to apologise for. In an interview again in 2007 he had repeated the same statements. But the latest apology couldn’t be seen as the courage to accept the wrongdoings but only as changing colour to suit the circumstances. Sir John Chilcot who began officially reviewing the moves of Britain to invade Iraq in 2009 is soon to publish his long awaited report. In the report which had been delayed up to 6-7 years, Chilcot is expected to detail more into the war aspects and Blair is reportedly aware of the fact. Even though Chilcot is inclined towards the former British PM and his report is anticipated by many as a total whitewash, it couldn’t prove Blair innocent. Many including archbishop Desmond Tutu, has called for Blair and George Bush to be tried before the international criminal court on charges of war crimes. The former British PM who blamed the wrong intelligence for the start of Iraq invasion had already committed to cooperate with the US government for the war in 2002, a year before the invasion.

A White House memo addressed to the then US president George Bush written in 2002 revealing Britain’s support for the US on the military action was leaked recently. The sensational documents are part of secret emails held on the private server of Democratic presidential candidate Hillary Clinton. Blair had misled the British parliament and the rest of the world even after agreeing to back the Iraq invasion. He even used a secret intelligence service named M16 to produce fake evidences in order to mislead UN. The old documents reveal that Blair exhibited more valor in fighting the war than Bush in order to change his tag of ‘Bush’s lapdog’. Blair is likely to justify his actions by putting the blames on the intelligence report and doesn’t feel apologetic for the removal of Saddam despite being aware that his deeds are crimes as per the international laws and Nuremberg principles. The latest apology shows Tony Blair’s true colour and the reports show that even his statements are false. David Blunkett, a former Cabinet member of Blair government had warned of the consequences of Iraq invasion before the war. Blair who had been enslaved by Bush was used by the latter for fake propaganda as well. There is no relevance or use for his apology now. Both Tony Blair and Bush have to be tried before the international court of law for literally obliterating a country, killing innocent citizens and violating all international civilities. The world should be realizing the fathers of modern day terrorism.