Shocking realities from the Valley 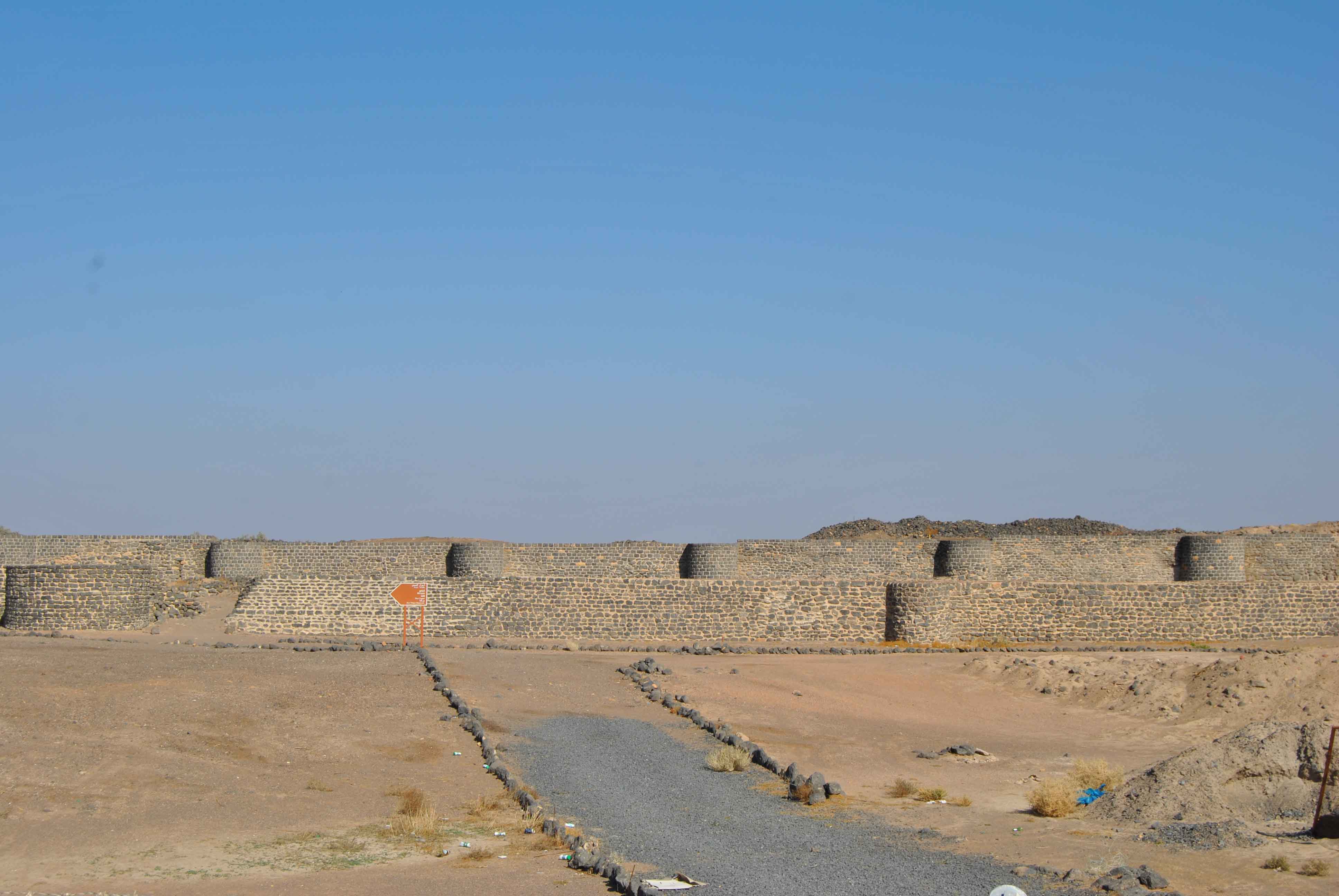 The Army Court on Monday awarded life sentence to six army personnel for a fake encounter killing of three Kashmiri civilians in the Machil sector of Kupwara district in 2010 and branding them as Pak militants for rewards and remunerations.

This is the first time Army personnel are being punished for human rights abuse in the Valley. The verdict that came in December 2013 remained unconfirmed so far for procedural reasons. Frequent grievances of sever human rights violations in Jammu and Kashmir are always denied by the state as well as the Centre. Even though human rights agencies like Amnesty International and Human Rights Watch have warned of these civil rights infringements carried out in the name of national security and anti-terrorism movements, the concerned authorities dismissed them off as baseless and unnecessary interventions. However, the instance of the military court sentencing the army men including 2 officers to life imprisonment staging fake killings portrays the heinous side of government incited terrorism. The army men were convicted of luring the innocent men, residents of Nadihal Rafiabad of Baramulla district with promises of job and money and then shooting them in a staged encounter on April 30, 2010 near the border with Pakistan passing them off as foreign militants. The bodies when found were maintained to be that of three Pakistani militants trying to sneak in from the Machil sector along the Line of Control. The killings triggered mass protests in the Kashmir Valley that drew national attention and about 113 unarmed civilians lost their lives in the clashes. The protestors demanded the culprits to be punished soon and the scrapping of the controversial Armed Forces Special Powers Act (AFSPA). The Army Court ordered an inquiry into the matter in May following the protests confirming the life sentence awarded to the guilty on September 7.

The AFSPA gives sweeping powers to the army to search arrest and shoot people in ‘disturbed areas’. The soldiers could be prosecuted only with the permission of the senior officials. The highly controversial Act has been critisised for alleged concerns about human rights violations in the regions where it is enforced with the security forces facing frequent protests from the civilians. But the authorities are reluctant to repeal the Act stating that it was necessary for battling militancy in the state and maintain that all was well in the state. Due to this the exact situations in the state remain unknown to the outside world. But shocking and unbelievable realities are unveiled through investigations and studies carried out in the region. A report recently released by the agencies on the basis of the data and witness statements collected as per the Right to Information Act about the amount of violence in Jammu and Kashmir, reveals the true state of the Valley. It documents 333 cases of torture, extra-judicial killings, sexual violence and enforced disappearances and identified 972 alleged perpetrators in the army. The report includes 464 military and police officials, 161 paramilitary forces, 198 government gunmen along with 1 Major General, 7 Brigadiers, 31 Colonel, 4 Left Colonel, 115 Majors, 40 captains and 3 senior officials in the paramilitary forces.

The army stage fake encounter killings in the name for battling militancy in the state having an eye for promotions and rewards. Innocent civilians are frequently trapped into such encounters and branded as terrorists sneaking across the borders. The grading of militants that comes with cash rewards up to Rs 5 lakh for an A plus militant, Rs 20, 000-50, 000 for a C plus militant and so on enable the army men to commit more such killings without any prick of conscience. The government is least concerned about the level of mental and physical torment and the amount of insecurity endured by the hapless people who live cornered by the military forces all the time. In the present political scenario, the revoking of AFSPA is greatly required but is seemingly impossible due to the reluctance of the army. Therefore the verdict of the military court is highly welcome and has to some extent delivered justice to the families of the victims.