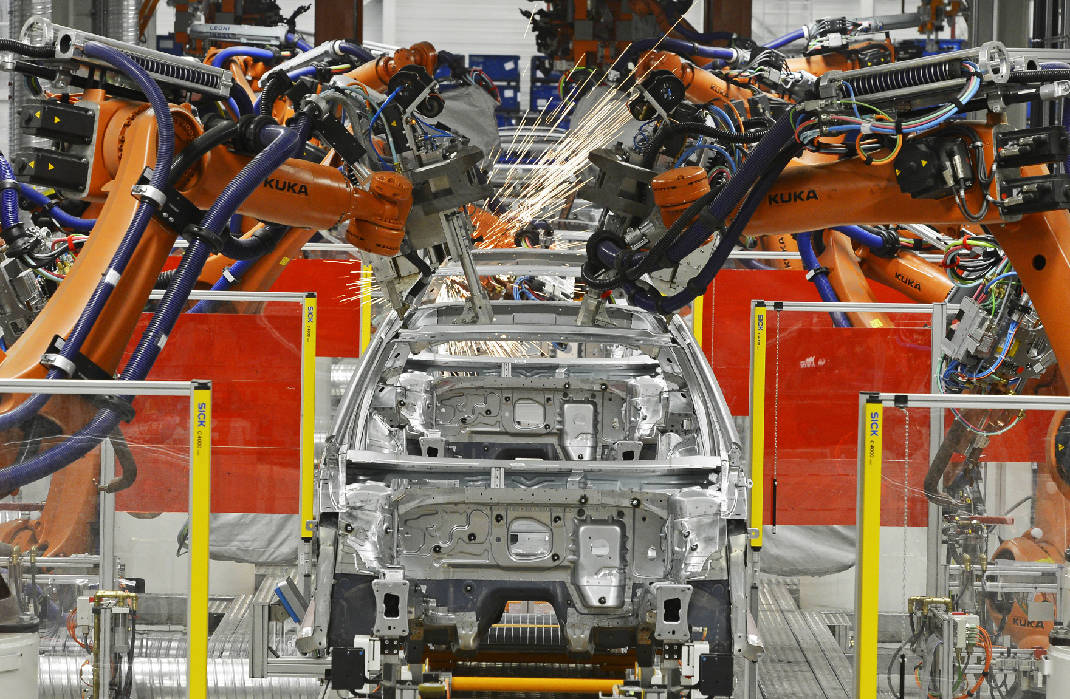 With the elections to the five state assemblies just around the corner, Railway Minister Suresh Prabhu presented the Union Railway Budget 2016-17 on Thursday, the second after Modi government came to power, with seemingly increased passenger amenities and aiming at reconstructing railway finances.

The ministry has decided not to raise the passenger fares and freight rates. Since the diesel prices are low compared to previous years, a price hike couldn’t anyway be justified. Prabhu presenting the budget in the Lok Sabha said that it reflected the aspirations of the common people. An electrification of 2000 km of railway tracks as well as 2,800 km of new tracks was announced. However the sources of funds for these projects are yet to be known. While a capital expenditure of Rs 1.21 lakh crore in the coming year has been announced, Rs 8.5 lakh crore would be spent for the modernization of the railway infrastructure. Setting up of two new loco factories under the Make In India plan with an order book of Rs 40,000 crore has been announced. Separate disabled-friendly washrooms in A1 class stations and 17,000 bio-toilets would be constructed by the end of this Fiscal year. A ‘Clean my Coach’ service would be introduced where a passenger can request the cleaning of the coaches on demand through SMS. Wi-Fi facility at 100 more railway stations and 400 next year, 20,000 display screens in 2000 stations for conveying information, 2500 drinking water machines, FM radio service for the entertainment of the passengers, 1, 780 automatic ticket vending machines, e-catering services, paperless tenders and increased transparency are other measures announced by the minister. Children's menu and baby foods would be made available for travelling mothers. But do these suggestions need to be overblown?

Long distance superfast train Antyodaya Express would be introduced for unreserved ordinary passengers in dense traffic routes. ‘Udaya’, the Double Decker train with increased carrying capacity of 40% might be tested in busy routes only in the cities. The ‘Deen Dayal’ coaches are announced for unreserved passengers in long distance trains. While 33 per cent sub quota for women under all reserved categories has been announced, a 50 per cent increase in the lower berth quota for senior citizens in rail coaches wouldn’t hopefully create any practical difficulty. Kerala however, has no special reason to be happy. The minister has announced the Thiruvananthapuram- Chengannur suburban train service, to be implemented with the co-operation of the state government. Its only when a budget consists of feasible and effective suggestions in terms of basic amenities along with guaranteeing excellent opportunities in the service sector that it becomes fruitful. It’s surely sensible to stick onto the completion of the ongoing projects rather than announcing new ones. The first rail auto hub based in Chennai, new tracks connecting the North East to other cities, three more freight corridors including that between Delhi-Chennai, improving the appearance of the railway stations, and the enhanced facilities for people including children seems viable. But the projects announced during the last rail budget by the minister haven’t been completely implemented. The people-friendly measures aimed at bringing in more money for the railways seem least likely to stabilize the development of the railway sector.