Peace talks yet to commence 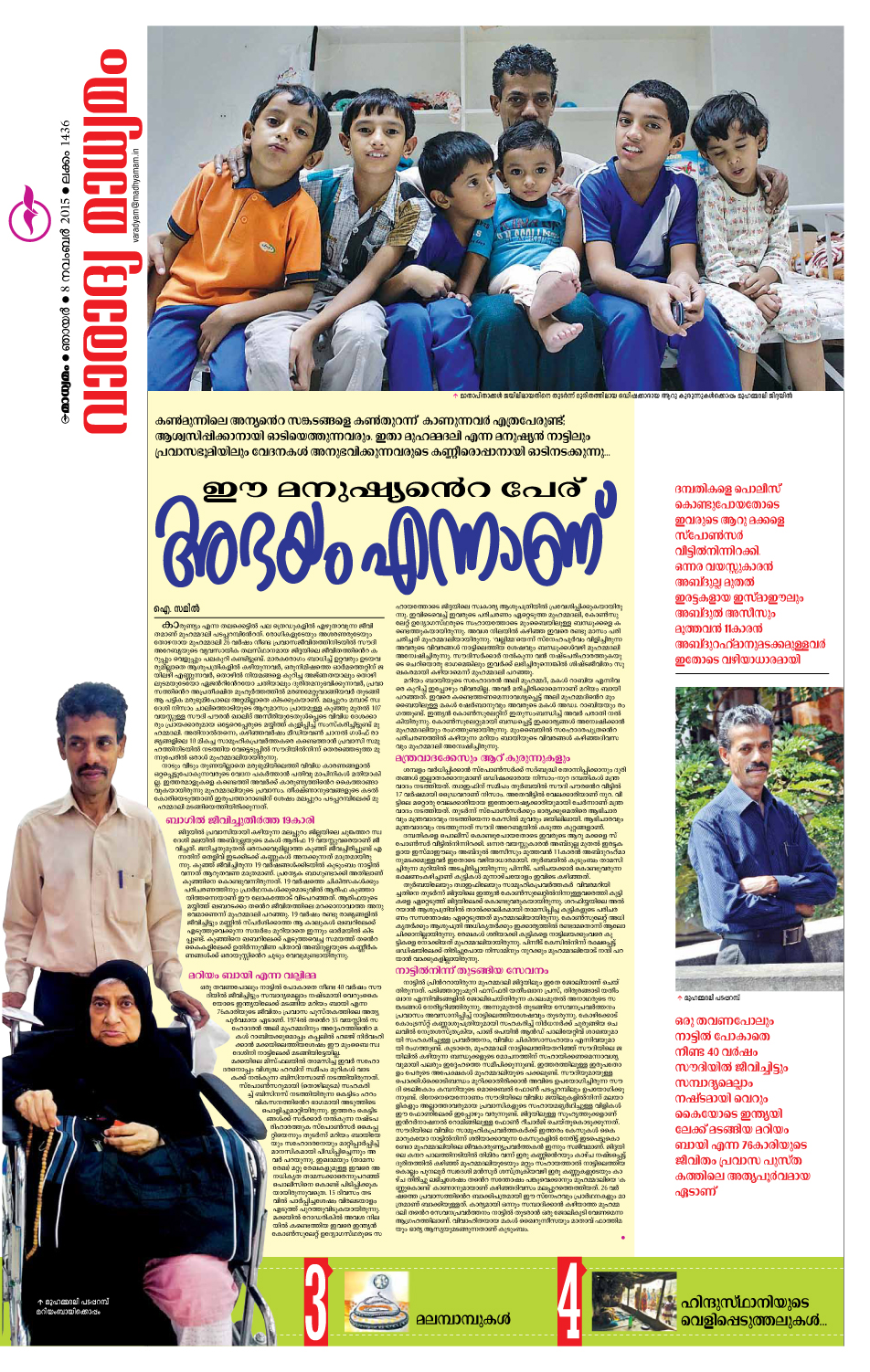 India and Pakistan on Thursday mutually agreed to postpone the foreign secretary-level talks to be commenced today to a ‘very near future’ signaling a positive change.

The reason behind delaying the talks might be the Pak government’s failure in sticking to the terms and condition put forward by India. But the evil forces that conspired the Pathankot attacks with the aim of ruining the peace efforts between both the nations are the ones who eventually succeeded. Contrary to their earlier stance, Pakistan’s reaction after the attacks clearly indicates that the nation was in line with its own decision to uproot terrorism and that it doesn’t want strained relations with India. The positive measures followed by Pakistan including Pak Prime Minister Nawaz Sharif calling PM Modi and assuring him of the support in probes to uncover the attacks, entrusting a Special Investigation Team to Pathankot to inquire into the attacks and promising to ‘extend all necessary cooperation’ showed that the country was ‘not in denial mode’. Pakistan had also declared that the country wouldn’t be permitted to use for any terrorist attack along with announcing a crackdown on terrorist outfit Jaish-e-Muhammed. India welcomed the efforts as positive and constructive. Pakistan has been facing tremendous pressure from the global community particularly the US in the matter. The office of the Pak premier on Wednesday announced that 12 persons including Jaish-e-Muhammed chief Maulana Masood Azhar and his brother Abdul Rehman Rauf have been taken into custody for investigation.

But the news of arrests hasn’t been confirmed yet by the Pakistan Foreign Ministry spokesperson who said he was unaware of such an event. A meeting presided over by Premier Nawaz Sharif comprising prominent security heads at the national level and in the Punjab province, the Chief Minister of the province, military personnel, ISI Chief and senior Ministers mainly discussed about the ways to counter the terrorist groups that upset India and strain the diplomatic ties between both nations. That Pakistan has taken the matter gravely was also revealed by the government’s decision to send a 6- member team to Pathankot to gather more evidence on the attack and to inquire into the allegations raised by India. India approaching the matter sensibly and tactfully as opposed to its earlier stance of putting blames on its neighbour has also given rise to hopes of bonhomie between the nations. The statements of Home Minister Rajnath Singh that there wasn’t ‘any reason to distrust Pakistan so early’ and that it should be given time are seen as ‘positive signs’ as well. India’s foreign spokesperson Vikas Swarup who officially announced the delaying of talks on Thursday also expressed satisfaction in the moves taken by Pakistan.

The recent India-Pak dialogues indicate a thawing of frozen relations between the nations. In 1990, the then Prime Minister V P Singh started the dialogues to improve the relations and trust between the two countries that later grew into secretary-level talks and eventually into ‘Composite Dialogue’. It was when the talks extending into the Ministry-levels and finally leading to visits by the heads of both nations improved ties , that A B Vajpayee visited Lahore and Minar-e-Pakistan wishing peace, stability and prosperity to Pakistan. The deepening ties led to the Agra Summit as well. But the impeding forces present on both sides of the border toppled all the efforts and continued to exert pressure. The peace and security of the region depends on how far both the nations can proceed by overcoming this pressure.