Path of justice is confronting crimes against humanity: Nidaa, Saudi... 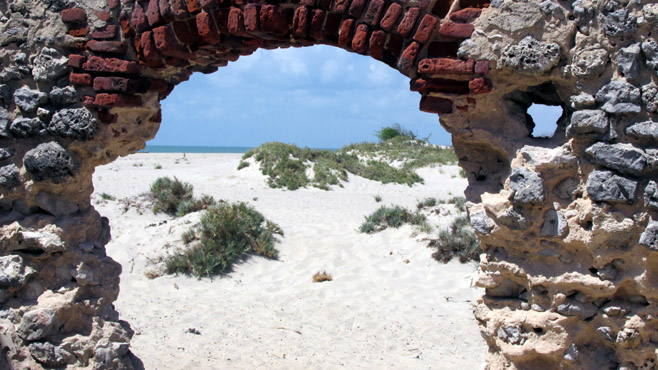 The UDF government in 2011 had vowed to make Kerala a zero landless state by providing the families of the landless poor with ownership of land.

Every eligible family as per the Zero Landless (Citizens) Kerala Project initiated by the government would be getting three cents of land for building a house. The scheme which was hailed as revolutionary, if realized, could help every landless poor family own a piece of land. Out of the 3, 59, 038 people who applied trusting the state government’s promise, only 2, 43, 928 were selected for the scheme. But the promises remained only on paper as it turned out to be similar to any other government vows. Revenue Minister came up with assurances of fulfilling the government’s promise stating that it would be implemented by the next Independence Day. The move went futile as before. The government and the Revenue Department once again asserted that the remaining land would be utilized and the legal issues resolved and also that the promise given to the landless poor would be fulfilled by December 2015. New Year has arrived and no miracles have happened yet. The people have been deceived once again. According to the scheme, only 43, 437 eligible families have been given land by 2015. Over 2 lakh people entitled for the ownership of land as per the documents are yet to own one. The number of applications rejected comes to over one lakh while the remaining families who abstained from the process of even applying for land disheartened over the petty political games, comes up to one lakh. The attempts to implement the scheme have been in vain right from the beginning. The government hasn’t been able to comprehend or analyse the matter with deserved gravity. The largest number of applicants was from Cochin. There were also issues with land distribution as well. The people who received the land complained of infertile plots and land unfit for building a home or residing, forcing them to retreat to their old rented houses. Many of them even faced legal issues for acquiring the land.

Meanwhile Kannur was declared the country’s first district with zero landless citizens. About 11, 103 landless families in the district were provided three cents of land each. Even after two years, the government as well as the officials couldn’t effectively partition and assign the land. Most of the plots were unsuitable for residing. Pathanamthitta, Ernakulam and Thrissur also faced the same fate as Kannur. What kind of law could ever prevent the much condemned discrimination from the part of authorities in realizing the rights of the poor? It’s also time to dissent the government’s ‘racial temperament’. It’s under the same government rule that estate tycoons who acquired more than 50, 000 acres of land walk around fearlessly, that more than 80, 000 acres of forest land left to be regained are still in the hands of private individuals and government co operations and the estate lands with their lease expired are wasted by not owning them. Lease exhibitions and distribution fests are still conducted with vigour in the name of immigration. But the actual landless poor are outside all these celebrations mainly because the government wouldn’t be able to provide them a piece of land in four years. Even while the government cites shortage of land to give it to poor families, it doesn’t hesitate to grant acres of land to social organizations and for constructing the party headquarters. How can the government who failed to improve the plight of the 2.5 lakh landless poor in four years be a savior its citizens? Therefore the UDF government should initiate steps with immediate effect to provide three cents of land to the helpless families who kept faith in the government and dreamt of their own home to live in.