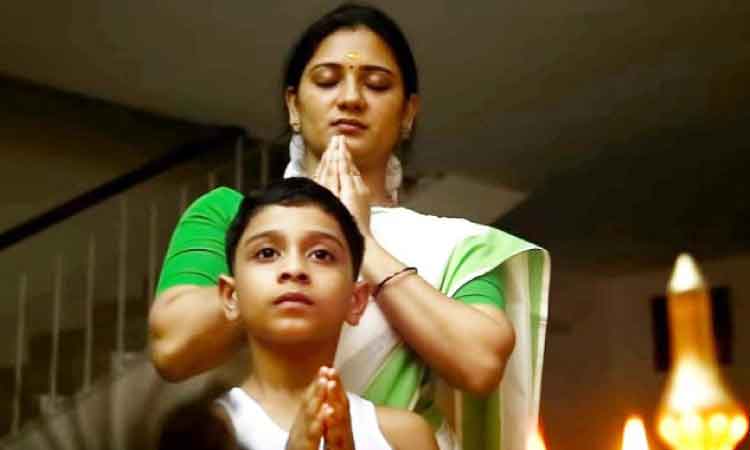 The serpentine queues witnessed outside the banks and ATMs following the demonetisation move announced by Prime Minister Narendra Modi on the midnight of November 8 last year, are once again seen cropping up.

With Kerala all set to celebrate Vishu, the note-ban crisis have made the lives of people miserable again. The distribution of welfare pensions have been hindered due to the dearth of money in the treasuries. It’s the lives of the poor and the hapless, the lower class of the society that have been affected much. With the people having no sufficient money in their hands, the businesses and trade that usually happens during the Vishu season have increasingly come to a halt. This has created an unanticipated pause in the market as a whole. In short, at a time when the economy and the daily lives of the people should be vibrant, the looming stagnancy that brings everything to a standstill would naturally trigger its own consequences. One of the reasons cited for the shortage of currency notes is the lag in printing new notes. After the note-ban move, printing of new notes haven’t been resumed so as to overcome the current shortage. It’s also believed that the Reserve Bank has been deliberately delaying the process aiming a transition to cashless economy. According to the critics, the present crisis is merely a fabricated shortage of notes in order to tune people towards cashless transactions. The Reserve Bank violating the convention of making cash available according to the seasonal requirements has also led to the scarcity of currency notes. It’s understood that the RBI wasn’t willing to adopt the necessary measures foreseeing the increased cash requirements that would naturally arise during Vishu and Easter festivals. Whatever the case, the move has landed people into a huge misery during the festive season.

In the state, there are about 250 cash chests for the banks. Prior to the note-ban, these cash chests had up to 100-250 crore stocked in them. However, the amount has come down to 5-10 crore. The currency chests in the seven northern districts in the Malabar region including Mahi constitutes only one-third of the total number of cash chests across the state. Most of the times, they have cash only below one crore. That is, the currency crunch faced by the state is more severe in Malabar. The authorities have led to this crisis where one has to stand in queues in order to see the traditional Vishukkani during the festive season. The rampant fee and fines introduced in the different banking service sectors such as withdrawal of cash, transactions through accounts and ATM usage, also highly dishearten the people. The tendency of the public to keep huge amounts of money in their hands fearing the fee and fines have also increased. This has affected the natural flow of currency notes which the experts cite as another reason for the shortage. The fact that the unexpected dearth of notes during the festive season have put people in acute misery is only one side of the story. Beyond that, just like former Prime Minister Dr Manmohan Singh said in the Rajya Sabha, the latest developments escalate the people’s distrust and disrespect in the banking system. The new reforms of charging huge fee as well as penalty for trivial things and the state of non-availability of one’s own cash in times of requirement have undermined the credibility of banking. Animosity of the citizens towards an institution that is the lifeline of the country isn’t good. It is therefore time for the concerned persons to take appropriate action in the matter. Facing difficulty in the daily grind despite having money in the banks is certainly a predicament.