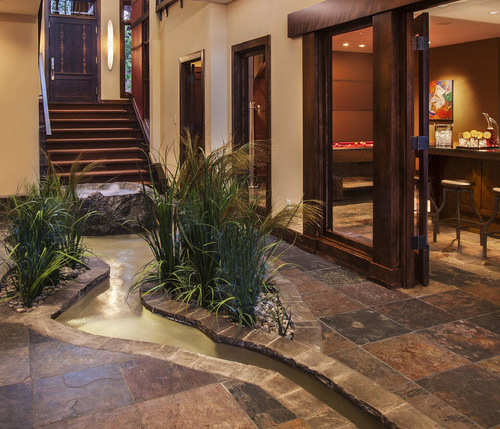 The Delhi Additional Sessions Court acquitted two accused Mohammed Rafiq Shah and Mohammed Hussain Fazli of all charges in the 2005 Delhi serial blast, for want of evidence against them.

Both men were pronounced not guilty after twelve years of imprisonment. Three serial blasts ripped through a crowded market, railway station and onboard a bus, two days ahead of Diwali on October 29, 2005, killing 62 and injuring over 200. The police as usual, failed to nab the culprits. Shah and Fazli, two Kashmiri men were arrested for their alleged role in the blasts by the police. Shah was a student of Islamic Studies at the Kashmir University and Fazli, a carpet merchant. Both men had lost the prime years of their life. The police who falsely implicate the people and the inefficient judiciary are the culprits. The Supreme Court had also acquitted two more persons Habib Hawa and Hanif Pakitwala, in the 2002 tiffin-bomb blast case, after spending fourteen years in jail. The bombs planted in tiffin boxes aboard Ahmedabad Municipal Transport Service buses went off on May 29, 2002, injuring 13 persons. The Prevention of Terrorism Act (POTA) was invoked in the case due to which justice was denied by the courts including High Court. Hanif’s mother and wife died in these years, before his release and his business crashed. Although the court has pronounced them innocent, life would not be the same again for both men.

The above two incidents are not isolated ones. There are several instances of framing innocents in terror-related cases because of their religion. UAPA is slapped on them with bail and legal concessions denied. They are subjected to brutal torture to extract confessions. Mufti Abdul Qaiyum who was acquitted by the apex court after spending ten years in prison said that the investigating team gave him the ‘choice’ of being implicated in the Godhra train burning and Akshardham. In the 2006 Malegaon bombings, the Mecca Masjid bombings and the 2007 Samjhauta Express blast, it was innocent men who were trapped initially. Many innocents had spent a majority of their lives in prison after being falsely implicated, even before the role of the Hindu right wing in these blasts came to light. Branding as terrorists has its own difficulties as well. Those who were framed in the Malegaon case lost ten years of their life. Nisar-ud-din Ahmad who was booked for five blasts onboard trains on the first anniversary of the Babri Masjid demolition, had already lost precious 23 years of his life before he walked free last year. ‘I have clocked 8, 150 days of the prime of my life inside the jail. For me, life is over. What you are seeing is a living corpse’, he said.

When the innocents are framed, the original culprits roam free. Should innocent lives and justice be sacrificed due to the ineptitude of the police and investigation systems? In the wake of the court verdicts, this should be a subject of grave discussions. The report released three months ago by People’s Tribunal headed by former Chief Justice A P Shah could be relied in this regard. Many investigation teams are factories that build fabricated evidences and false witnesses. They research on how to misuse the law for denying justice. Such cases should be re-examined and all the loopholes for injustice should be sealed.

A recompense should be provided for those who are acquitted to enable them to lead a life with dignity. The undertrial prisoners who have already spent years in jail, if proven guilty, are awarded only half the maximum period of imprisonment. Should these innocents bear the brunt of the crimes committed by the nation? It’s the responsibility of the government to ensure fair compensation for them. Therefore the suggestions by the Peoples Tribunal jury of implementing a law in this regard, shouldn’t be delayed. Strict action should be initiated against the cold blooded police officials who ruin the lives of innocent men to conceal their ineptitude and petty motives. The above two measures are the least justice that could be awarded to those poor souls who spent decades in prison for no mistake of theirs.