Priyanka Gandhi vows 40% seats for women in UP, calls it women... 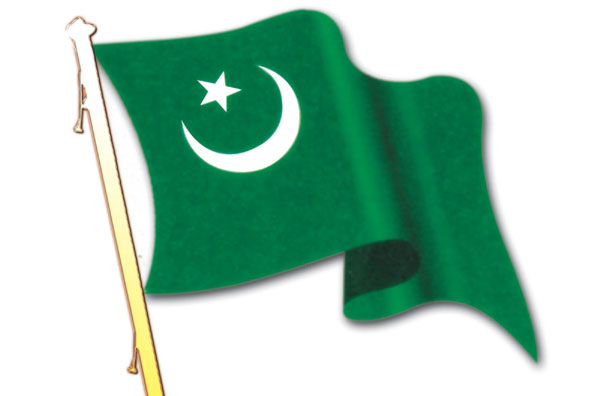 A protest march organized by the national committee of Indian Union Muslim League against communal and Fascist atrocities on July 18 in Jantar Mantar, Delhi is relevant for several reasons.

The party’s Malayalam mouthpiece describes the event as a ‘new chapter in the history of the Muslim League as it was the first time the party could conduct such an event with the participation of workers from across the country’. The mouthpiece also claims that the march was a ‘strong warning against brutal murders and atrocities carried out against Dalits and Muslim minorities by the upper-class forces with the arrogance of having a central government to throw its weight behind them.

Although the name is Indian Union Muslim League, the party’s ground of functioning has been limited to Kerala for a long time. The opponents do mock the party saying that it is the state president who decides the party’s national president. Outside the state, it’s only in Tamil Nadu where the organization has been active at least at a limited level at present. It’s when one fathom the fact that the party once had Parliamentary representation in states like Uttar Pradesh, Assam, Bengal, Tamil Nadu, Karnataka, Maharashtra and Pondicherry, the actual picture of the League’s withdrawal into Kerala come to the fore. In other words, it reveals the picture of retreat and deficiencies of Muslim politics in India.

The withdrawal of Muslim League to Kerala wasn’t merely related to its structure. That is, the painful issues faced by the Muslim society at the national level didn’t bother the League. When Ibrahim Sulaiman Sait was the national president of the party, the major interventions he carried out within and outside the Parliament were the only exceptions. Being a leader of extraordinary persona, his involvements drew attention widely. However, the state leadership did not care to make use of his initiatives for the party’s progress or to strengthen the party structure. Things turned awry when Sait was almost compelled to leave the party following differences. A section of the party had by then also reached an ideological stance that they needn’t get involved in such complex matters and that it should only take care of matters related to seat-sharing in Kerala. They even disliked talking about the crisis faced by the Muslim community in north India. Some of them in party had no inhibitions even in turning propagators of high-class logic that demonises those who bring up the subject or intervene, as terrorists. That’s how the circumstances which eventually led to allegations against League cropped up. There were criticisms that it had turned into a party that was infatuated by power rather than one that strives for the freedom of the downtrodden.

However, indications of the League making efforts to positively nurture Muslim politics by overcoming such a reputation have been surfacing of late. The rally held in Delhi joined in by the families and friends of those killed by cow vigilantes in Haryana and Jharkhand becomes relevant in this context. It also shows that the demonic Hindutwa forces led by Narendra Modi assuming power at the Centre have paved way for a rethink in Muslim League as well. In that sense, such developments are certainly joyous as far as the minority-lower-class politics are concerned.

Even while the Delhi march is deemed a success, in the present circumstances, one should also realize that goals couldn’t be achieved by token protests alone. When the minority community passes through tough times as insecure and apprehensive as today, unprecedented in history, minority politics would be able to survive at the national level only if more groundwork and improved planning is carried out. More efforts are required for that. Ideas and outlooks as well. Party leader P K Kunhalikutty has announced that the party have decided to organize a think tank in Goa. If necessary changes are made in the party structure and character by considering such attempts with required gravity, Muslim League could make productive contributions to minority politics in India.