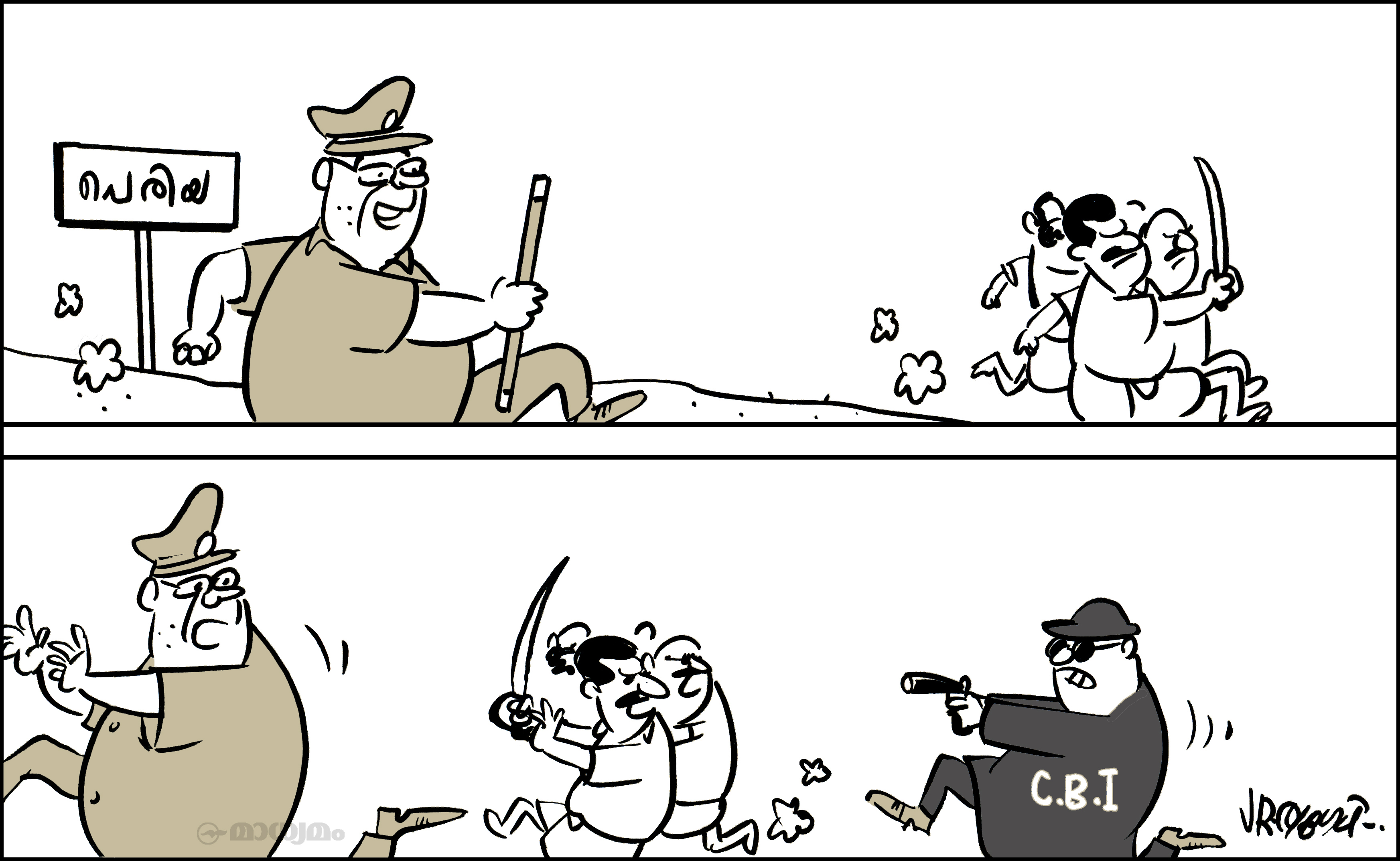 The complaint filed by anti-nuclear activist SP Udayakumar with the Press Council of India is also a call for reanalyzing the present state of journalism.

The media is facing a crisis in India as well, just like in other countries. The media houses as well as the journalists face harassment and curbs by the authorities irrespective of being autocratic or democratic nations. India sank three ranks down in the World Press Freedom Index released this year by ‘Reporters Without Borders (RSF)’. A fall in the freedom of press was also found in US and Britain. Hardcore nationalism and a government obsessed with power are the culprits in most of the countries including India. Independent journalists believe political reasons to be behind the cases filed against NDTV. The authorities anyway, target those channels that criticize the Centre. The latest problem is that besides these external pressures, internal rot too affect the media. Competitions, the advent of social media and the methods of post-truth have started to erode the audacity of the media outlets. External pressures and suppressing of free press have been present earlier as well. Majority of the media outlets had also caved in to the restrictions during the time of emergency. But even then, they had been careful in observing certain limits of morality. The news reports related to the government lacked credibility than other news reports. Earlier, there were no attempts to reap benefits by spreading lies in the society. Today, things are different. The malpractices committed for making market profits affect the morality and ethics than the threats from the power centers. It’s in this context, that the complaint filed by SP Udayakumar against ‘Republic TV’ becomes relevant.

Udayakumar complained that ‘Republic TV’s Arnab Goswami and his team were harassing his family by showing up at his home. He alleged that the channel carried out a sting operation on him to establish that the anti-nuclear protests at Kudankulam received foreign funds and harassed his elderly parents. False allegations were also allegedly being spread by the channel along with aggressive campaigns on social media. It’s not the first time Arnab Goswami is being criticized. He has been displaying an extremely anti-democratic style in his debates right from the beginning. And this keeps spreading to other channels like an epidemic. This proliferation of the media virus is owing to its efforts in satisfying the lunacy of the ultra-nationalists, in addition to being a thrilling entertainment source for its viewers. The role of an anchor as the police, prosecution and the judge setting the model for channel discussions also led to a fall in credibility. Beyond the presentation styles, severe favoritism is seen consuming the media world as another lethal affliction. A catastrophic result of this style of journalism is that it helped fake news reports akin to the ones that caused Gujarat riots, attain a national and more convincing face. Such yellow journalism stands in the front to give a convincing shade to the fake and communal posts flowing through the social media. During the time of JNU student protest, a fake video was spread by three ‘national’ channels including Times Now, where Goswami worked. Arnab recently directed harsh criticisms against Arundhati Roy on ‘Republic TV’, by presenting a fake Facebook post as true.

The issue isn’t regarding a channel or an anchor. It’s the degradation in standards that’s swallowing the entire media world as well as the expanding grip of fake stories that should be of concern. This ‘Arnab model’ is taking the media to the crisis of credibility; And the country is being led into an apolitical path of ultra-nationalism. What can the Press Council do to prevent this? What steps can the media outlets adopt to resist this model? How long could the media survive with its credibility lost? Feigning ignorance about the existence of these new media viruses is surely suicidal.