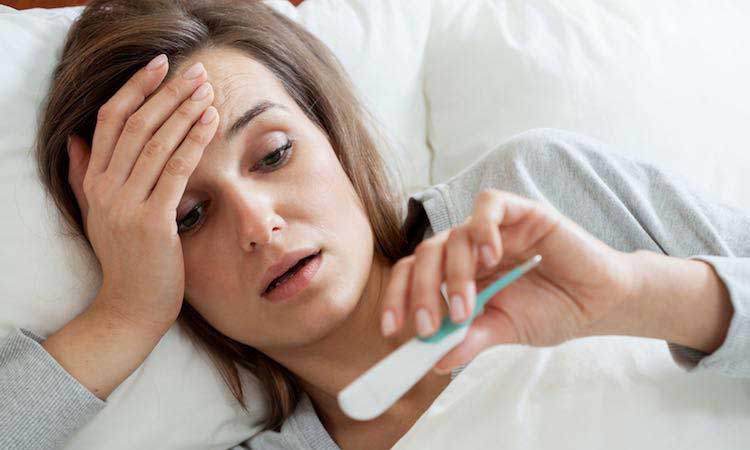 Chief Minister of Kerala Pinarayi Vijayan, has appealed to the people in all sectors including the Ministers, MLAs, political parties, NGOs and employees in the health sector to come together for an extensive program organized by the state government to curb the spread of infectious fevers.

Several measures are underway in order to address the present situation in the state. With the onset of monsoon, it’s clear that it’s the spread of contagious diseases and their aftermaths at an alarming rate that have landed Kerala in a state of undeclared health emergency. With 7938 cases of dengue fever reported, 2013 was the worst hit year so far. This year, as of now, the situation is much apprehensive with 8171 cases of dengue confirmed and 29, 582 cases suspected. The officially confirmed death toll due to dengue fever is 14 while the unconfirmed figure is 67. The number of those infected with fever is increasing by day. Primary health centres to medical college hospitals are crammed with fever patients. The number of doctors and other medical staff to examine and treat the patients on time, is inadequate. According to different sources the more lethal and contagious H1N1, is reportedly spreading at an alarming rate. As of now, 57 deaths have taken place and at least 889 cases have been reported.

The Chief Minister who urged the public, cooperative and private hospitals to join hands in the initiative assured that the steps will be taken to ensure constant vigilance and awareness. This surely is a timely move and deserves the combined support of the society, putting aside all the differences. The Opposition calls for the resignation of the health Minister alleging that the state’s Health Department was a total failure, could be seen as politics. It’s a basic fact that the ups and downs in Kerala’s health sector aren’t the outcomes of any governments or their policies alone. Kerala stands first in India in the average life expectancy of humans and is at par with developed countries due to economic growth, educational progress and political awareness. However, the setback faced by the health sector is something that should be seen with vigilance by the government and the people and at the same time, resolved. According to the study report of the National Sample Survey in 2015, the disease-rate of Kerala is 250 per cent more than the national average. In the state, seven out of ten of those above 60, are suffering from illnesses. While only 16 per cent depend upon the primary health centres of the government that are already in poor condition, the rest rely on the more expensive private hospitals that have more facilities as well as the doctors there. This has led to the present scenario. There are also reports that only a mere 10 per cent of them seek contemporary treatment methods. Still why do majority of the Keralites turn ill? With the monsoon getting severe, why do infectious diseases start to plague the state?

The study reports and analysis of health experts and doctors about the causes of such diseases frequently appear in the audio, visual and print media. A general conclusion of the experts is that a drastic change in the lifestyle of people is what has made them more susceptible to illnesses. Keralites have turned into a society with a craze for fast food, addiction to intoxicants, less exercise and high stress levels. This, to a great extent, is true. However, anybody could comprehend that the reason for the frightening spread of various kinds of fevers and diseases like jaundice is the wrongful neglect we show in getting rid of garbage piles in our premises as well as the lack of civic sense. The Swachch Bharat mission, however good the intention it possess, doesn’t seem to impact Kerala. According to the survey report by the Ministry of Urban Development, the cleanest city in Kerala is Kozhikode, ranking 254 nationally. The ratings evoke mockery at least among those residing in Kozhikode. If Kozhikode with a tag of garbage pile-ups is ranked first in Kerala, then what is left to say about the rest of the cities? While Kochi is at 271st position, Thiruvananthapuram was ranked 372. Unless the government and the people join hands to tackle this predicament that is both humiliating as well as dangerous, a relief from mosquitoes or communicable diseases cannot be expected.