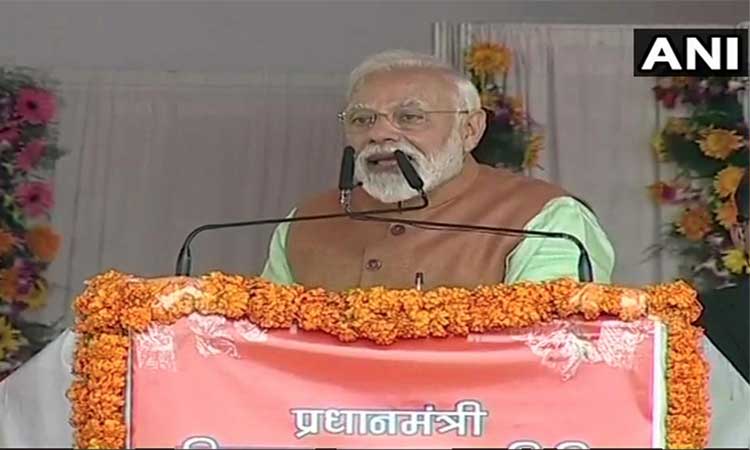 The GDP is not only an indicator used to gauge the health and progress of a country’s economy, but is also an accurate estimation that helps determine the path forward.

The estimates, not inclined to any political ideologies, should always be the same for everyone. But allegations of the Centre tampering with the data are now being raised. The economists point out that this fraudulence should as well be seen as an extension of the contradictory statements and justifications by the government that came after the demonetization move. Firstly, those in different areas have testified citing their experiences that not only had the note ban move failed to achieve the goals proclaimed, but it has also led to a rampant setback for the economy. Secondly the fact, that like agriculture, trade and industry, it had also affected almost all sectors is reflected in the data and studies. Thirdly, other than a few corporate biggies, prominent economists within and outside India describes demonetization of high-value notes as a colossal disaster. It was amid this imbroglio that the GDP figure for the third quarter of 2016-17 (October-December) when the impact of note ban move is supposed to have been felt much greater was released. According to government of India’s Central Statistical Organisation (CSO) estimates, the GDP grew by 7 per cent. This data has now has now become a subject of dispute.

The growth would be assessed beginning from the data in the same quarter of the previous fiscal year. The date was supposedly tampered with and ‘revised downwards‘ thereby increasing the growth rate. Professor Prabhat Patnaik, a prominent economist alleges that the CSO deliberately carried out the ‘doctoring of statistics’ at the behest of the government. The GDP in the third quarter during the last year should be examined in order to assess the growth rate in the same quarter this year. The GDP in the same quarter last year was 28.52 lakh crores. Even with meager alterations, the growth rate would come only up to 6.2 per cent. However, the base on which this was calculated was suddenly further reduced to Rs 28.30 lakh crore last month to achieve the third quarter ‘growth rate’ of 7 per cent for 2016-17.

It’s not the first time that the brags of the Modi government related to India’s economic growth are being questioned after it came to power. The third quarter growth rate of 7.5 per cent for 2014-15 was also deemed unbelievable at the international level. Indicators like industrial growth and bank loan growth also indicated that the GDP was pumped up. Above all, the then Reserve Bank Governor Raghuram Rajan and Chief Economic Adviser Arvind Subramanian had also overtly expressed their mistrust in the sudden ‘growth rates’. There is much illogicality in this year’s rate than before. The questions posed by the economists are relevant. For instance, given the cash crunch, how to believe that the consumption has doubled (10.1 per cent)? Amid the evident tension in the construction sector, how to conclude that the investments have increased? Since the present GDP rate has also been assessed excluding the estimates from the unorganized industrial sectors that have faced a severe setback, it’s not accurate.

Calculations could be a tad flawed. It could be rectified later based on the available data as well. But why playing games in a way so as to alter the GDP by more than one per cent? It might be for bolstering the false vaunts that the note ban move hasn’t in any way impacted the economy. The feverishness to justify the note ban move that significantly ruined the credibility of the Reserve Bank and the Centre could be understood, particularly during the polls. It would be appropriate as well to comprehend that the credibility would only be further damaged when the truth comes to light.