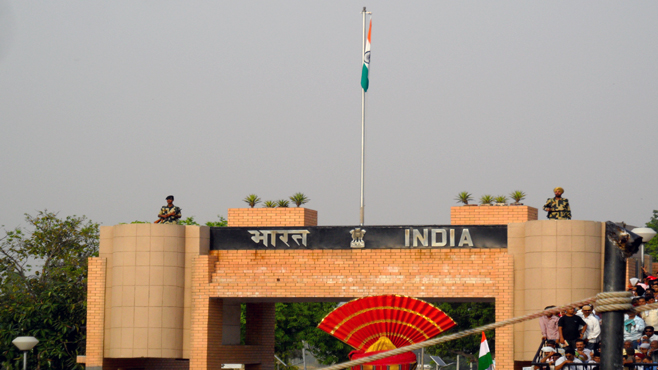 The general trend of the poll results in the five states reflects the anti-government sentiments with the respective parties in rule dismissed from power.

The message conveyed from all the five states alike is that neither the Akhilesh-Rahul duo nor the Modi impact would be able to rein down those opposing sentiments. While Rahul’s tactics failed miserably in Uttar Pradesh and Uttarakhand, the Modi wave failed to create any impact in Punjab or Goa. However, if the poll results are deemed only as reflection of anti-government sentiments, then the undercurrents in the democratic process of India would remain unnoticed; particularly, in a scenario when the democratic process has been reduced to a mere exercise of the right to elect the leaders.

The BJP secured a stunning victory in UP and Uttarakhand. A triumph that outshined the exit polls and the media analysis. The BJP was far ahead than other parties in deploying their campaign strategies with proper groundwork. Political tactics along with organizational expertise is what helped in reclaiming the votes lost during the time period between 1991 and 2012. But the main fuel that drove BJP to victory was certainly playing the communal card. It’s the successful accomplishment of Amit Shah’s strategies in replaying the communal politics tested with Kalyan Singh in the forefront in 1996 and using it as a tool in attaining power. The murders carried out under the pretext of incidents ranging from Muzzafarnagar riots to cow protection programs, all paved way for the victory. The bloody stains of communal hatred could be seen in bringing the Jat and Valmiki communities, the key power bases of Mayawati into BJP’s fold so as to destroy the political future of BSP as well as in splitting the Yadavs. The Akhilesh government was an absolute failure in comprehending and tackling the political games that underpinned the image of the hardline Hindutwa party formed through continuous communal riots. In Uttar Pradesh, the party that never fielded even a single person from the Muslim community that has 20 per cent votes, has become a main catchphrase for influencing the people in order to assume power.

Like communal hatred, the methods of misusing power were also clearly evident. The moves by the Congress to come to power with Ajith Doval and his son in the forefront ended in a party split. BJP’s stupendous majority was also a consequence of political ploys that split the Congress along with the anti-people governance and abuse of power by Harish Rawat. That there are caste- regional politics of Uttarakhand and election interests even in appointing General Bipin Rawat, is also observed. The limitations, inefficiency and disorganisation of the secular parties prevents the election politics from becoming a platform of serious debate. They live in a fool’s paradise believing they could overcome the communal politics through temporary political alliances and road shows. Slothful and disorganised leaders cannot resist the extreme right wing politics which is a sovereign of religious and communal machinations and social engineering, that cleverly handle the public psychology. The meagre 90 votes received for 16 long years of democratic fight against the abuse of power by AFSPA in Manipur clearly conveys the depth of the gap between the plebiscite and the polls.

The AAP managed to get a lead in Punjab but it failed to make any impact in Goa. The Congress won in Punjab, Goa and Manipur. Combined BSP and SP votes could outstrip BJP. Instead of learning from the instances of resistance put up in Bihar by Lalu, Nitesh and Rahul against the move to expand their communal rule, the megalomaniacs are expected to realise their mistakes with this failure. The poll results in the five states clearly convey the message that it’s high time the secular parties in the country do away with their ego and unite.