My fans are my constant inspiration, says B Praak 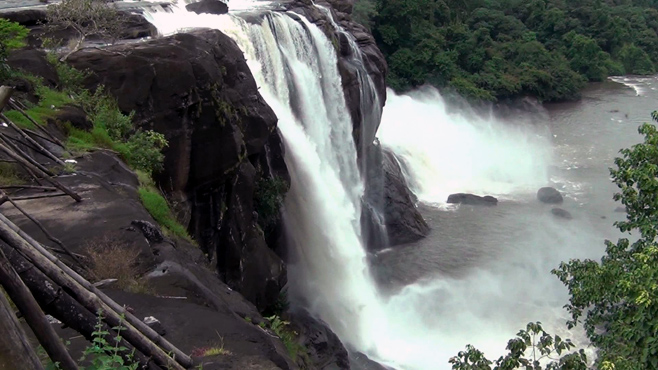 The incidents that took place in Tanur in Malappuram district, last Sunday midnight extending up to early Monday morning, prompts cynicisms whether the happenings are even occurring in Kerala.

In the area spanning 2 km from Chapappadi to Ottumpuram Feroke Masjid, almost all houses have been destroyed, along with vehicles, household properties and work equipment. Even the taps for drinking water were destroyed. The happenings are reminiscent of the events in the riot-ridden areas in North India. The state government’s very own police officials who consume the tax money of the people have carried out the atrocities and not any goons or violent mobs. The police who reached the area at midnight stormed into the houses by breaking the doors and unleashed violence, terrorising the people. Majority of the houses had only women. The male police officers have trespassed into homes at night without the presence of any female police officials, which is not permissible. Women were forced to flee from their homes with infants at midnight. The police hurled verbal abuses and racist comments towards the people who questioned them. Men were taken into custody and it included students who were supposed to appear for their Plus Two examinations. Their whereabouts are unknown. The terrified women and children have left their homes. Kormenthala AMLP School in the area didn’t function on Tuesday as students didn’t turn up. That it was the police force under the present Left government that unleashed so much violence shaming even the communal police in North India, is disgraceful.

The violence in Tanur naturally led to noisy scenes in the assembly on Tuesday. However, the Chief Minister Pinarayi Vijayan went on a defensive mode, justifying the actions of the police. We had earlier pointed out the issues created by the indolence of the police. It’s pitiful repeating the same things again. Therefore the Chief Minister should surely intervene in the matter to find out the flaws of the state police and rectify them. Defending the wrongdoings of the officials citing the usual excuses of stringent actions demoralising the police force would only invite mass public protests. The government should carry out investigations about the police atrocities in Tanur and initiate steps to award exemplary punishment to the culprits. All those who suffered losses should be recompensed. Given the approach of the government and the CM so far, it’s least likely to happen. In that case, human rights organisations and social outfits should work towards bringing justice to the victims with the help of human rights commission, minority commission and the courts and to punish the attackers.

It’s been quite some time since political conflicts have been rampant in the coastal areas of Tanur and Tirur. Clashes between the CPI (M) and IUML takes place in the area. Hostile groups should be captured and given severe punishment in order to suppress the conflicts. Barging into homes at midnight and attacking innocents instead of taking proper measures is in no way justifiable. It’s true that the IUML and the CPI (M) are both equally responsible for the clashes in the region. They are protecting the goons for their petty political motives. The parties have lost control of these gangs that have already flourished. Both the parties, if they sincerely desire peace in the region, should be willing to dump the gangs and bring them to law. Blabbering about peace before the media instead of initiating actions is only deception. Understand that a region is being destroyed because of your narrow-mindedness.