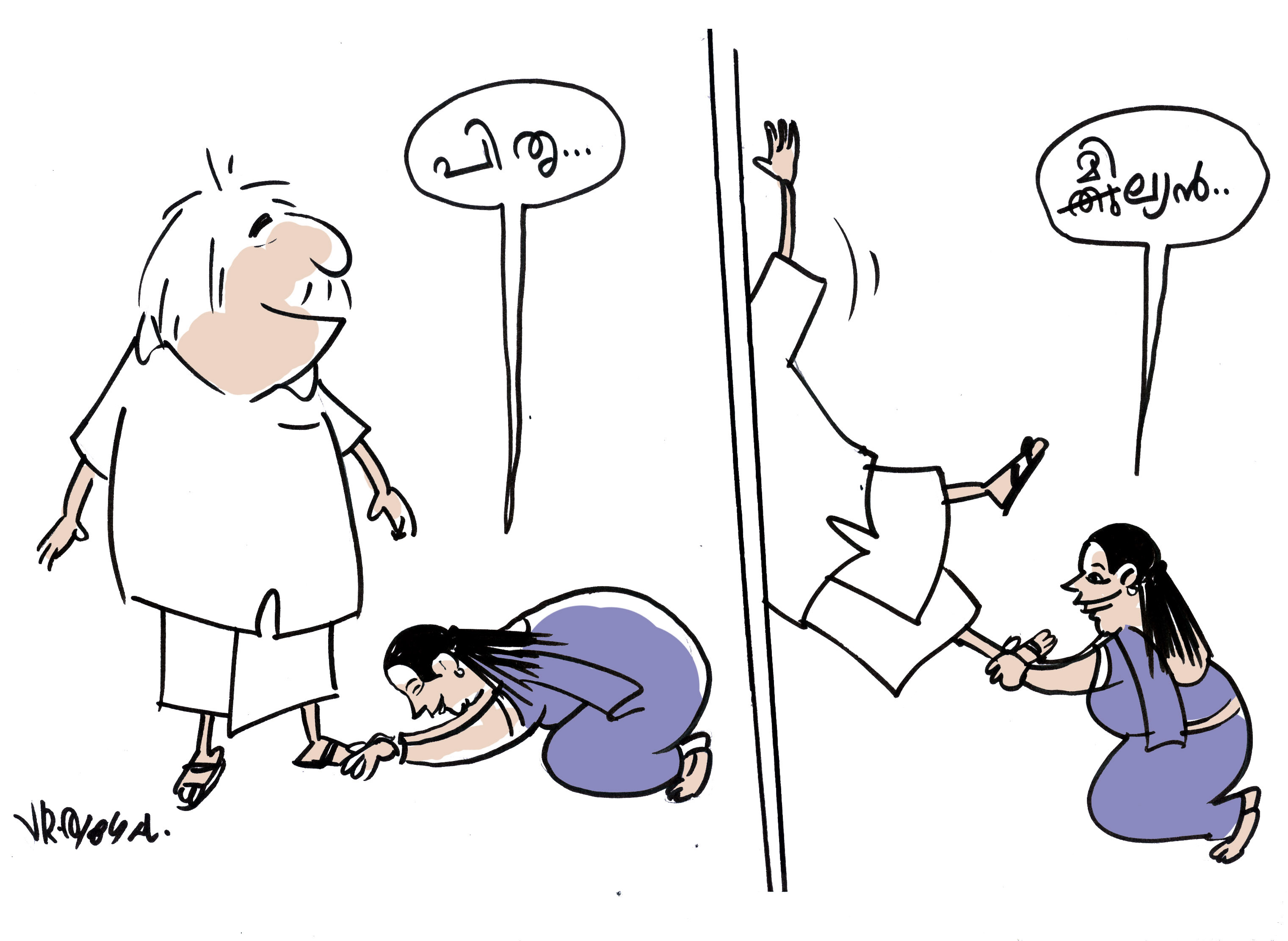 Chief Minister’s Pinarayi Vijayan had said in the assembly that the opposition from the people against the natural gas pipeline project of Gas Authority of India (GAIL) would not prevent the state from going ahead with its implementation and that those blocking the project would be handled by the police.

The CM’s statement would only provoke the agitators as well as the victims. The GAIL gas pipeline project involves transmission of natural gas from Kochi LNG terminal plant to petroleum refineries in Karnataka, Tamil Nadu and Andhra Pradesh and is least likely to be opposed by anyone. Instead of contemplating on finding solutions, through consensus, to tackle the resistance that surface naturally when the gas pipeline passes through residential areas, believing that it could be overcome through force isn’t sensible on the part of the government. The opposition and row over the matter that came up during the tenure of the erstwhile government are being continued even now. Instead of considering it as an obstinacy of any political party or groups, the issue should be handled with deserved gravity.

Given that the people have been posing obstructions to the GAIL project, regardless of the parties and their allegiances regionally, presenting the matter on a different level would only make the issue complicated. It was in 2007 during the tenure of the Left front government that the project based on an agreement signed between the Kerala State Industrial Development Corporation (KSIDC) and the GAIL under the Central government, was put into implementation. The pipe should be laid at a length of 505 km for transporting the Liquefied Petroleum Gas (LNG) to the neighboring states for industrial purposes at a cheap rate. Although the project was aimed to be completed within a year, the construction work has been hampered in all districts through which the gas pipeline passes due to the opposition from the locals. The government’s statement that severe resistances arose from Kozhikode and Malappuram is not completely true.

The reason for the strong public rage towards the GAIL project is because of the formalities related to the land acquisition for industrial purposes not being followed properly. Since the project is deemed as scheme that doesn’t require any technical and environmental permissions, the authorities reach the area and lay the pipeline without any warning or precautions. So it’s natural for the panic-stricken residents to oppose the move. The government maintaining a silence towards the woes of the victims keeps the GAIL issue still rife. The victims question the government on why it should carry out the execution of a big scale industrial project by driving the hapless poor from their homes and why no alternate solutions were found to resolve the issue. The authorities did not send notices to the concerned before conducting a preliminary survey or held public courts for submitting complaints and grievances. This alone is a violation of official procedures.

Failure to provide the required recompense and rehabilitate those who lost their homes and land are what has led to the public outrage. The government has stated that the project would be a permanent solution to the problem of fuel scarcity faced by North Kerala. However, the agitators refusing to agree with the government stance might be because of the conviction that the GAIL project was only a transmission pipeline for industrial purposes. They point out the fact that the promises of providing GAIL connection to the houses is similar to giving an electric connection directly from a 110 KV line. They also assert that the gas pipeline project was prone to danger and that there was a huge risk involved when it passes through the densely populated areas like Kerala.

In Tamil Nadu, the pipeline passes through farm lands and scarcely populated regions. But the government that stood firm with the people approached even the Supreme Court. However, the Kerala government has been right from the start talking in a language of power. It is not a sensible path. The mainstream political organisations have since the beginning displaying two-facedness. It might be because the issue is related to the lives of common man. At the same time, the authorities have been trying to dub the agitators coming to aid of the helpless poor as those with anti-development agenda and handles them using the iron fists of power. There are no second opinions over the fact that the government should be committed towards implementing a project that boosts the development of a nation. A path of consensus should be chosen to eliminate the fear and anxieties of the people and find a solution acceptable to all. Instead believing that use of force could solve the problems won’t ever suit a progressive government.