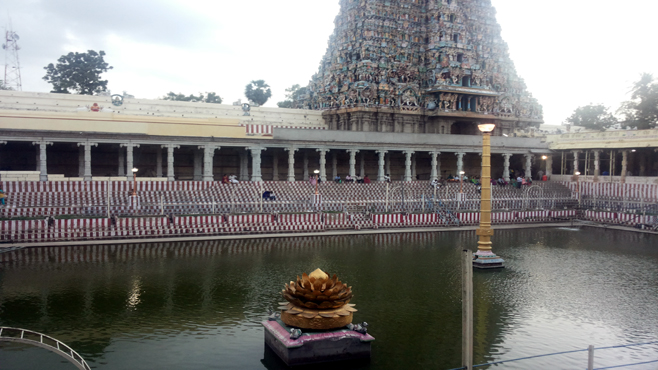 A recent report has finally revealed the truth. A UN report has created history by calling Israel an ‘Apartheid regime’ that discriminates against Palestinians.

United Nation’s Economic and Social Commission for Western Asia (ESCWA) published a report on Wednesday titled ‘Israeli Practices towards the Palestinian People and the Question of Apartheid’ in Beirut. It’s the first time the word Apartheid (discrimination based on colour/race) is being used in any report by the UN agency, linked to Israel. The argument that Israel’s approach towards the Palestinians was undoubtedly racial discrimination, has been brought up in the UN several times before. However, Israel, US and other Zionist nations had made attempts to prevent it’s official acceptance. The report prepared by Virginia Tilley, a University Professor in the US and UN special rapporteur Richard Falk for the ESCWA indicates a new change. Israel had sharply reacted against the spokesperson of the UN Secretary General keeping away from the report. However, the report which elaborately establishes why Israel was accused as an Apartheid regime, has been welcomed by several countries and organisations. It’s when the fact that the UN sanctions besides the freedom struggle had also played a significant role in putting an end to the Apartheid government in South Africa is recollected, that the relevance of the report that condemns Israel is gains prominence.

The new report describes how the Israeli arguments denying their Apartheid attitude crumples before the reality. Racial discrimination in South Africa was directed against its citizens. But according to Israel, West Bank and Gaza do not form part of their country. Another argument posed is the difference in the laws for the whites and the others in South Africa. That is, different laws for whites and the others. In Israel, the law is the same for everyone. The UN report proves these arguments wrong by analysing actual reality and through extensive study. The laws, approaches and practices of Israel are discriminatory. The Palestinians in Israel are subjected to oppression only because of not being Jews. The Palestinians in East Jerusalem experience clear discrimination in access to ‘education, healthcare, employment, residency and building rights’. At the same time, Palestinians in Gaza and West Bank spend their lives as victims of ‘military law’. At the same time, the Jewish settlers who forcefully seized the land are protected by the ‘Israeli civil law’. The Palestinian refugees are prohibited by Israel from returning to their homes in Israel and the occupied territory and it is due to the latter’s racist attitude. The discrimination in the occupied territories (Hafrada) is definitely a form of Apartheid. The discriminatory barrier or wall in West Bank is an evident example.

In South Africa, the whites controlled the native blacks. Israel has installed checkposts and restrictions against Palestinians. Israel has been acting similar to South Africa in many aspects like the travel restrictions, physical examination, military attacks, curbs on media, ban on construction, restrictions on water and electricity and the brutal suppression of resisting forces. The UN report is least likely to have any impact for the time being. The pressure of the Israel-US union is solid. However, there are hints about the changing public conscience and attitude. The Apartheid regime in South Africa was ousted by the combined imposition of sanctions by the world nations. Israel’s Apartheid regime, however, has the support of several governments with same racial attitude, even now. Time has now come to evaluate the actions of Israel. The report called for supporting the Boycott Divestment Sanctions (BDS: Boycott, Divestment, Sanctions) activities to rein down Israel. The report can be deemed as a warning as well against the norm of creating discrimination on the basis of religion and race.