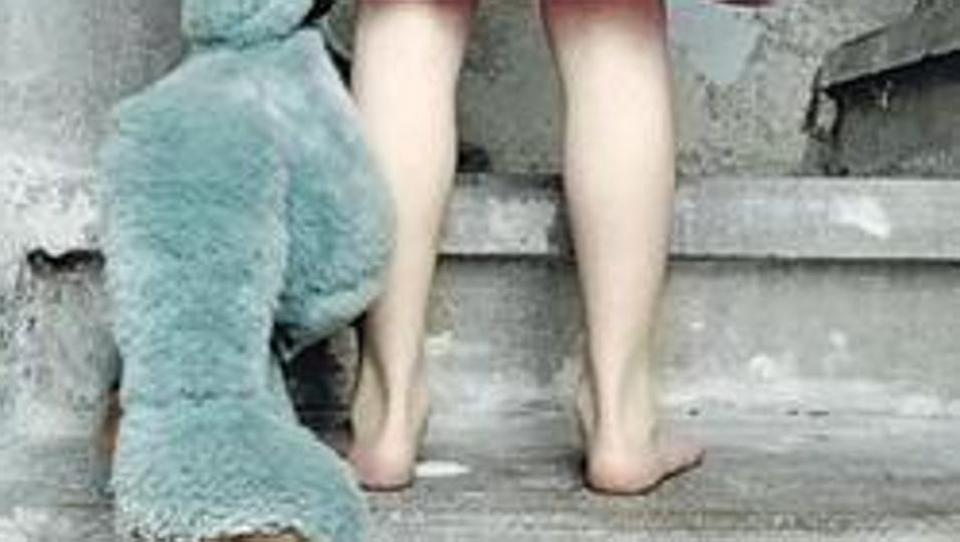 The mysterious death of a 10-year old girl in Kundara isn’t a recurrent incident in Kerala.

But it can’t be dismissed as a rare happening as well. Incidents in Kundara and similar news reports that surfaced of late demand serious thought about the severe crisis posed by the deteriorating family relations in Kerala. The victim’s grandfather has been arrested related to her death. According to the doctor’s statement, there are over fifty two wounds as a result of continuous sexual assault. The victim’s mother and grandmother after hearing the grievances, were being rendered helpless, maintaining silence on the matter. When those who are bound to provide shelter turns into assailants, those who are supposed to console and offer support become mere spectators and when the home turns into hell, what else other than death should await a 10-year old? In Walayar, Palakkad district, two sisters were raped and murdered in a gap of 52 days in similar circumstances. Close relatives, who stay in the same home, those who were supposed to protect and safeguard the girls, were taken into custody. Even in the Kottiyoor case, the family stood with the predators that included a Catholic priest rather than the victim, for saving the face of the church.

The vigilance and social awareness over preventing sexual abuses has been running deep in the society particularly among the girls, for the past few years. The reasons for even their own homes not being able to offer adequate safety, should be certainly found out. The counsellors who deal with the psychological issues of teens testify that the girl children doesn’t trust their homes and parents. The fact that they hesitate sharing life’s biggest issues with their mothers but are willing to share it with their friends and counsellors, is a sign of an already ‘dead’ family environment. The tragedies that strike when the houses become hotels providing accommodation at night after the daily grind and when the duties to be performed by the social institution of a family are neglected, are plenty in Kerala.

The family structure of the Keralites are being subjected to extremely significant transformation. They are witnessing a fundamental shift in the concepts of sexuality and family values. It even reaches the boundaries of liberal sexuality, deemed as the completion of individual freedom. As a result, affairs prior to marriage and live-in relationships increase. The sessions of the women’s commission members reiterate the fact that relationships before marriage and extra-marital affairs are on a rise among men and women. On the other hand, there are the oppressed rights and freedom of women due to the awful male chauvinistic practices. If the values like trust, mutual respect and democratic consciousness that should be inculcated in healthy families, fails to be instilled, then the changes within homes would only lead the people to grave social mishaps. These painful deaths signal that it will be the women and children who will bear the brunt of these tragedies.