A solid measure against corruption 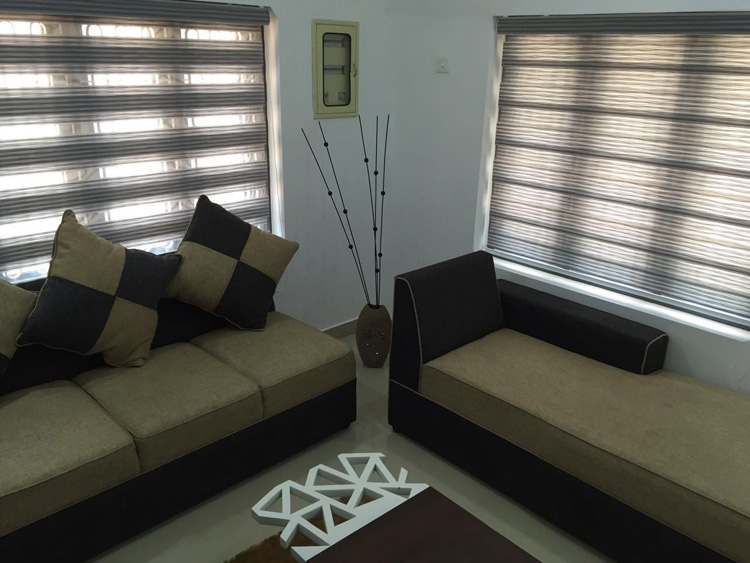 A report prepared by the Vigilance related to corruption in different departments of the state shames even the literate Kerala.

The anti-corruption Index prepared by the State Vigilance and Anti-Corruption Bureau (VACB) prove that the battle against corruption remains merely in the election manifestos and in the proclamations before and after the election, even with the changing governments in power; that corruption is still rampant within the government machinery. The local-Self Government Department in the state has been ranked the most corrupt. The Revenue Department comes second. According to the Anti-Corruption Index, corruption is the highest in the departments relied on by the people the most such as Public works, Health, Transport, Education, Water Resources, Food, Excise, Mining and Industrial Tax. Based on the levels of corruption, the departments were classified into very high corruption, high corruption, medium corruption, low corruption and very low corruption categories. The above departments fall into the ‘very high corruption’ category. Information Technology, Science and Technology and Information are the departments with the lowest share of corruption. Even the Vigilance Department that prepared the Anti-Corruption Index has a share of 0.33 per cent and is ranked 57th in the list. The Left government started the program in November last year, which includes a three-month long analysis of the corruption levels in the 61 government departments and ranking them into five categories based on the percentage contributed by each to the total corruption. Based on the information collected from 10, 770 respondents across the state, Index was prepared by the 130 experts in the VACB’s Research and Training Wing under the Vigilance Department. With the Index put out on its website, the public would be getting a clear picture regarding corruption. Although it was earlier said that the corruption in different departments along with the intended solution measures would be published online, the recently released Index has only the details of corruption.

Corruption is not new in the state as well as in the country. There is a special cell for complaining against corruption and a Right to Information Act to know about the related details. There are also new schemes and programs mooted by the different parties and Fronts when they come to power in order to prove the ‘commitment’ towards their anti-corruption pronouncements. The Left government that assumed power with their ‘Everything will be all right’ slogan deciding to release the Anti-Corruption Index with the help of the Vigilance Director was also a similar attempt. The facts that come to light should be handled appropriately and efforts should be made to put an end to corruption if these exercises on part of the government are to remain fruitful. That is, if there is no determination, the Index would have no benefits other than to provide news stories for the media. Given the performance of the state government so far, there is little hope in this regard. Not only is the Left government a failure in finding solutions to the recurring issues, the government is also unable to stay away from the controversies stirred from different departments. It is soon after the Vigilance report regarding corruption surfacing recently, that new allegations have been hurled against the state government. As part of the 60th anniversary celebrations of the state’s formation, the Jail Department has submitted a list of prisoners to the government for remission. According to the information revealed through the RTI Act, the special remission list includes the name of hardcore criminals recommended by the Jail Department and has quoted a huge controversy. It included the names of the convicts in sensational cases that shook the state like the T P Chandrasekharan murder case, Chandrabose murder case and Kalluvathukkal liquor tragedy. Given that the list submitted by the state government to the Governor has been rejected, the latest information that has come to light will undoubtedly tarnish the image of the government. No official clarifications have so far been provided as to whether the government has approved the list and forwarded to the Governor.

The survey is the first of its kind in the country and deserves praise. There are certain suggestions put forward by the Index to combat corruption that has afflicted almost all government Departments. The suggestions by Vigilance includes maximum utilisation of E-Governance system that was set up to interact directly with the people, impart anti-corruption training to new recruits and to ensure complete transparency in administration and foster a work culture with a sense of responsibility in all departments. It’s the not the dearth of suggestions but the inefficiency and negligence of the government that has led to the current predicament. Chief Minister Pinarayi Vijayan had in his initial days of governance, made some pronouncements regarding the matter. Kerala is awaiting measures in that regard as the government completes one year in power. The government should meet the expectations of the people through measures that track down the corrupt officials and make available the benefits of governance to the people and not by releasing details of corruption.