A comprehensive auditing of CWCs required 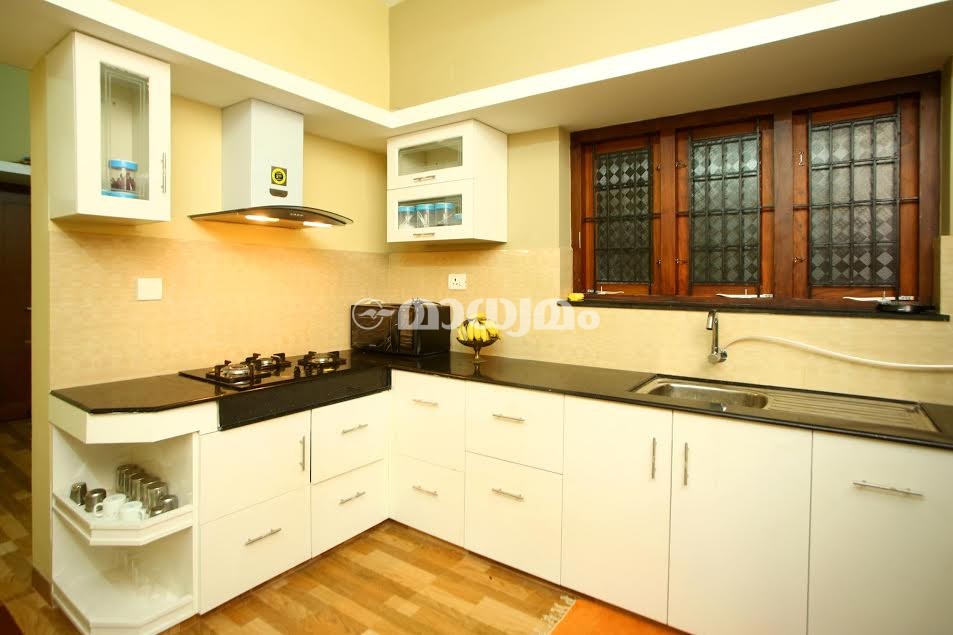 The sexual abuse of a minor girl by a priest in Kottiyoor, Kannur that led to her pregnancy, had sent shock waves across Kerala.

The 16-year old girl had given birth to a baby at a private hospital. That she was abused by the vicar of a church who is supposed to give spiritual enlightenment and instil right perspectives, was more appalling. What makes the incident more grave is that the priest Father Robin Vadakkumcherry had made attempts to implicate the girl’s father in the case and was planning to travel abroad to evade the arrest. The police have been successful in arresting the culprit which is worthy of applause. All those involved in the heinous crime should be brought before the law and given rigorous punishment. There is yet another crucial aspect related to the Kottiyoor incident. Child Welfare Committees (CWC) are quasi-judicial bodies formed at the district levels for the care and protection of children. Reports of Wayanad Child Welfare Committee Chairman Fr. Thomas Joseph Therakam and committee member Sister Bitty involved in covering up the incident and protecting the culprits in the Kottiyoor case triggers considerable anxiety. Being the head of a quasi-judicial body, the police didn’t register any case against them. They have submitted a report against the culprits to the State Commission for Protection of Child Rights and the District Collector. But neither the Commission nor the Collector have so far taken any action against the wrongdoers.

The Child Welfare Committees were constituted according to the Juvenile Justice (Care and Protection of Children) Act, 2000. A panel headed by a High Court Judge decides the Committee chairman and the members for a duration of three years. The CWCs have immense power as well as rights related to the safety and protection of children. But the stark reality is that the CWCs in Kerala face grave allegations. It’s their responsibility to ensure whether the Protection of Children from Sexual Offences Act (POCSO Act) 2012 that was formulated for effectively addressing sexual abuse of children, is being implemented properly. The fact that even the CWC Chairman is involved in cases that amount to criminal offences as per the POSCO Act, is ironical. There are complaints from several districts in the state of the cases registered by the police under the POSCO Act, going futile, when presented before the different CWCs. In a case registered at the Anjuthengu police station in Thiruvananthapuram, the allegation that the impregnated victim was sent back home without permitting an abortion, still remain. There are also reports of a similar incident in Kadakkavoor, Thiruvananthapuram. It was the religious belief related to abortion that had supposedly prompted those at the helm of CWC. In a case filed at the Kilimanoor police station in 2013, the victim was sent back home after giving birth to a baby citing that the accused was her blood relation. In the case registered at the Ranni police station, the girl developed mental illness after delivering a child.

In Malappuram district, the victim sexually abused and impregnated by her stepfather was sent home with the latter after the delivery. A lot of such grievances appear before the different CWSs. A rampant allegation that the CWCs ‘help’ in giving away the newborns to the orphanages also exists. It would be interesting to inquire about the kind of orphanages that took over the responsibility of these children. The logic behind the CWCs coming under the control of one particular community in majority of the districts, should also be examined. In short, a comprehensive auditing of the CWCs should essentially take place. A quick peep into the matters concerning the CWCs reveal shocking images of those, who are duty-bound to protect children from the predators, covering up crimes and siding with the abusers. It should be understood that it’s the same CWC that made attempts to shield the priest in Wayanad, which imprisons the poor aborigines by charging them with POSCO. Scepticisms that the quasi-judicial bosy with its huge powers, is functioning according to the vested interests of some, couldn’t be blamed. Therefore the government should seriously intervene into the matter.