The ‘Silk Road’ of dissent 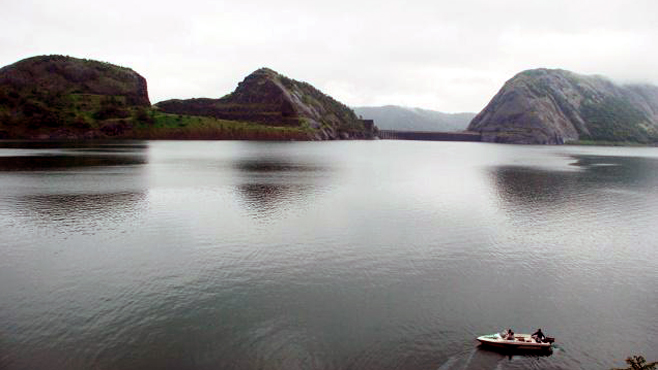 The two-day Silk Road summit on ‘One Belt One Road’ (OBOR) initiative that concluded in Beijing recently, grabbed global attention not because of the attendance of delegates from more than 130 countries or due to the modern and comprehensive ideas it presented.

India had decided to stay away from the summit right from the beginning due to its strong displeasure at the inclusion of the China-Pakistan Economic Corridor (CPEC) as part of the OBOR initiative. Although many believed that abstaining from an international conference held in the neighbourhood would do more harm than good, the country overtly took a stance that taking part in the summit would be equal to approving the project that impedes the nation’s interests. At the same time, Russian president Vladimir Putin, Turkey’s president Recep Tayyip Erdogan and Pakistan Prime Minister Nawas Sharif attending the summit as well as the US that initially expressed resistance but later sent representatives, are all seen as the summit’s success. The conference was called on by China with economic integration and free global trade as its main agenda. It cannot be ignored that it was a message of globalization, open borders and cooperation sans boundaries that was mainly sent from Beijing. Constructing new roads, ports and railways in place of the ancient Silk Road that once was a network of trade routes connecting different cultures, as well as making efforts to connect Asia with Europe and Africa, will undoubtedly create opportunities for China to conquer global markets.

The fact that Silk Road enriches the countries it passes through like in earlier times, and that it would revive the production sector, encourages the neighbouring countries to agree with the project. China claims that the initiative put forth before the world is the most comprehensive development and revamping project after World War II. China has been emerging as the world’s second biggest economic power. There might be several other reasons for the outlook, that the OBOR initiative was China’s own project, gaining momentum across India. Dawn, an English news Daily, recently revealed the complete picture of the economic corridor jointly established by China and Pakistan, in the backdrop of declining tussle in the region. This has led to harsh criticisms and ruckus in Pakistan as well. Beyond a corridor that enables Silk Road, the fact that China’s influence starts from Gilgit in Pak-occupied Kashmir extending up to the port city of Karachi and Baluchistan that is rich in natural resources, creates an impression that it will be completely consuming Pakistan. The critics picture it as the comeback of British East India Company. China aims to make use of Pak soil to grow crops in thousands of acres of agricultural land and build several factories. Alongside, it also promises the necessary defense surveillance and enhanced security. As far as India is concerned, China overtly intervening in Pak-occupied Kashmir and the trespassing of the security forces is beyond tolerance. However, those who criticize India’s abstinence point out that the China-Pakistan Economic Corridor that passes through Gilgit-Baltistan region, is only a small fragment of the One Belt One Road idea.

Many see China’s new project as a massive endeavor for prioritizing the interests of the Asian countries as well as to amend the International Economic Order established after WWII with US in the forefront. Russia that initially had skepticisms, ensuring its active participation later on, might be due to the realization that abstaining from the summit would only lead to loses. Central Asia through which the Silk Road passes was not only once part of the Soviet Union but is also considered an influential region even now by Putin. If we carefully analyse the downsides of keeping away from a project joined in by all neighbouring nations of India other than Bhutan, questions like whether India’s decision was sensible and whether it would benefit the nation’s interest, wouldn’t be difficult to answer. The reality that in history India once used to have friendly trade relations with China exchanging silk and spices along Silk Road, shouldn’t be ignored.