Will everything ever be alright? 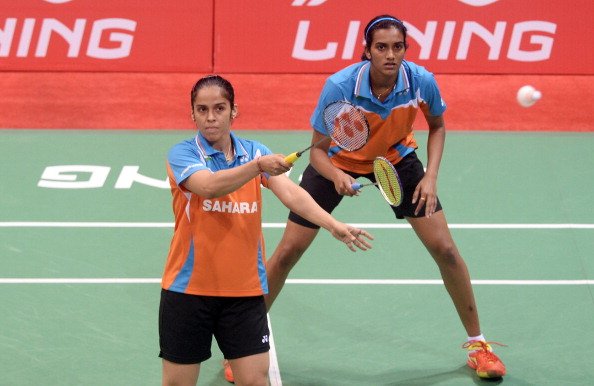 The LDF government that rose to power with the immense support of the Keralites convincing them that ‘everything will be alright’ when the party assumes office, completes one year in power.

The question that naturally arise is whether things are in the right direction. The list of achievements introduced by the state government during the last year, presented by Chief Minister Pinarayi Vijayan certainly brings relief and positive hope for the future. Distributing Rs 5, 100 crore to 48.5 lakh people as welfare pension till March 31, launching a Rs 900 crore education loan repayment scheme to help financially backward students and extending paddy cultivation to 2.02 lakh hectres of land in 2016-17 from 1.97 lakh hectres in 2015-16 were the welfare schemes accentuated by the CM. A new system called KIFBI, the fund board for the basic infrastructure, a coastal highway costing Rs 6, 500 crore, high-range highway with an expense of Rs 3, 500 crore, smart classrooms in all government and aided schools and a proposal for Kerala Bank are the schemes that will be implemented in future. Reviving public sector cashew factories and eliminating to an extent, the hindrances posed in the path of development of National Highways, LNG pipe scheme and Kudankulam power line project are also being counted as achievements by the Pinarayi government.

Kannur airport that is gearing up for launch and Kochi Metro that’s getting ready for inauguration has been claimed by the CM as achievements of the present government. The government announced that projects such as Haritha Keralam for the protection of environment, Aardram, an initiative for revamping the health sector, Life a housing scheme for homeless in the state and safe guarding public education will be given top priority in the next four years. Ramesh Chennithala who criticized the Left government for an unproductive first year, have said that there was not even a single project given by the LDF government to the state during the last one year. When the Chief Minister claimed that no corruption allegations were raised during the first year, the Opposition leader retorted that he would like to know the reason behind the resignation of E P Jayarajan from the ministry. The senior Minister was forced to resign following nepotism charges. Chennithala said that all the projects highlighted by Pinarayi Vijayan was launched by the erstwhile UDF government. He added that the state government failed to announce new projects or programs that targeted basic infrastructure development.

The people who are in a dilemma, stuck between the conflicting claims believe that although not everything has been made right, the Left government has succeeded to an extent with some of the moves causing unnecessary controversies. A senior party leader stepping down from his post following nepotism charges inviting sharp criticisms from the party leadership itself, has tarnished the reputation of the party. Another Minister resigned from his post damaging the party’s moral repute. Things have turned into such a mess that the people have come to believe that there is no collective responsibility with the trust in the Chief Minister declining. CPM and the CPI, the two main factions of the party locking horns with each other on matters like the Maoist attacks in Nilambur forest, land encroachment in Munnar and the much hyped Jishnu Prannoy suicide case have also created an impression of discord among the bureaucrats.

Former Chief Minister and the head of Kerala Administrative Reforms Commission V S Achuthanandhan’s move of reinstating R Balakrishna Pillai, who was jailed in a corruption case, as the chairman of the Kerala State Welfare Corporation for Forward Communities, invalidate the CM’s claims about corruption-free state. The circumstances in which about half a dozen advisors including former DGP Raman Srivastava were appointed raises skepticisms about Pinarayi Vijayan’s confidence and governing skills. Although the decision to form the Kerala Administrative Service was audacious, the rumblings it created in the Secretariat have not calmed down. The non-cooperation of the IAS and IPS officers also pose an obstacle to the smooth functioning of the government. It’s a fact that the public would dislike the language and the slang of Ministers like M M Mani. Of late, the CAG report on the agreement with Narendra Modi’s own Adani group for Vizhinjam project which the Chief Minister boasted of as one of the accomplishments, would lead to huge losses, is sure to create a headache for the Left government. In short, if the Pinarayi government fail to show the required enthusiasm and tolerance to move ahead by rectifying its mistakes, it will only add to the disappointment of the people.