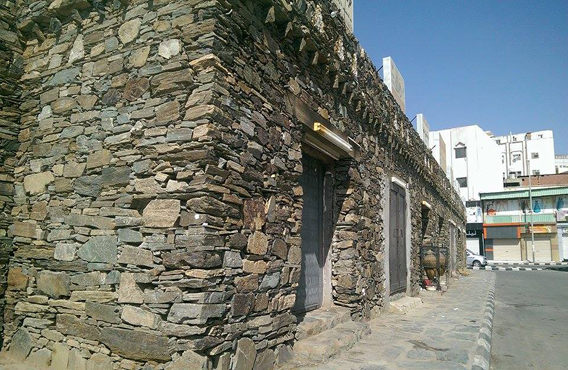 The pact was made between the erstwhile UDF government and Adani Ports and SEZ Private Ltd, for constructing the port. Criticisms that the deal was loaded with corruption have been present since then. Such aspersions have been proved right by the recently released report of the Comptroller and Auditor General (CAG). It was tabled in the assembly on Tuesday by the Chief Minister. Analyzing the CAG report, one can comprehend the following facts. The agreement has been made in such a way that the interests of state were not ‘protected adequately’ while the large scale private company of Adani receives ‘undue benefits’. According to the CAG report, Adani Group will likely be gaining an additional revenue of around Rs 80, 000 crore as per the provisions in the agreement. If that’s the case, it will be one of the biggest acts of corruption witnessed by the nation. And a perfect example of irresponsible handling of public property as well.

There are several amusing aspects in the report. The state government that spends up to 67 per cent in the project will start to receive its share of revenue from 2031 onwards. However, Adani Group that invests only 33 per cent can recoup the investment amount of Rs 2454 crore, in the eleventh month. It will also receive the share of interests by 2030. A fact towards the end of the report is shocking. Adani Group has the right to sell the land even as the title of ownership rests with the government. It plainly means that the private partner can receive unwarranted benefits by selling the land. The company would recoup the amount along with the interest. A simple question that would naturally arise in the minds of the people is why wouldn’t it be possible for the government to sell the land and gain the benefits? But the reality is that there won’t be easy answers to complicated tales of corruption. Although the standard concession period fixed was 30 years, an extra concession period of 10 years have been allowed extending it to 40 years in the Vizhinjam pact. The CAG report observes that the Adani Group would be collecting an additional revenue of Rs 29, 217 crore due to this reason alone.

The idea of collecting funds for the construction of the port by forming a consortium of public sector banks was suggested during the tenure of V S Achuthananthan government. The required funds could be collected by channeling the private investments for other sources. We have instances like the Cochin international airport in front of us. However, the government entered into the agreement with the group in a surreptitious haste, without any such deliberations. Skepticisms are also rampant over the clandestine moves, of avoiding other companies that came for partnership in the project with conditions that were in favour of the state, and entrusting the responsibility only to Adani Group.

Complex transactions involving billions, unfathomable to the common man are what usually happen in such colossal projects. The project and all complete documents as well as conditions related to the pact should be made public in a language easily comprehended by the people. Let discourses happen over the CAG report. If moving ahead with the existing agreement is deemed beneficial, then it should be continued. Otherwise, the government should be willing to call off the deal and contemplate about a new project. Those responsible for the decision that violates the interests of the state and the exchequer should also be brought before the law. Despite all the above aspects, it’s futile to expect any positive moves from the Adani Group. Adani is a favourite of Modi and BJP and the Adani Group of companies is highly influential. Currently, there is no political leadership that has the will power to outshine Adani. The present challenge before Pinarayi Vijayan and the LDF leadership is whether they would be able to take the right decision with the required determination.