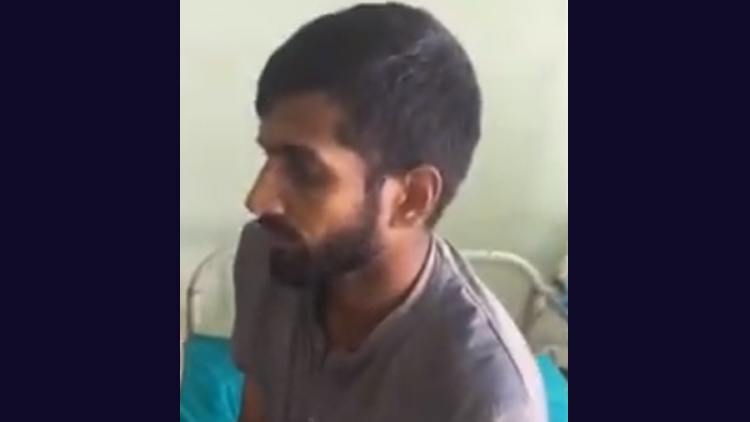 The latest ban on the sale of cattle for slaughter by the Modi government was reminiscent of the note ban move except that the Prime Minister didn’t address the people directly this time.

The Ministry of Environment, Forests and Climate Change unanimously issued the notification without considering or seriously discoursing the matter with the Parliamentary systems and the states. How thoughtlessly the ban-like notification that causes huge repercussions in the social, economic, agricultural and employment sectors among others, has been announced! The Centre has through this order, slaughtered the civil rights enshrined in the Constitution and the liberty envisioned for the states by repudiating democratic values through technical and legal procedures. The Supreme Court had in 2014 directed the Centre to check the cruelty to animals in cattle markets. The ill-treatment towards animals should, undoubtedly, be stopped. Moves to revive the cattle markets and improve cattle businesses are essential as well. However, the rules issued under the Section 38 of the Prevention of Cruelty to Animals Act, 1960, to check cruelty to animals, has neglected even the farmer interests reducing the cattle markets only for agricultural purposes and banning religious sacrifices of animals. It’s the agenda of hate and intolerance endorsed by the extreme right wing politics that has now become legalized. Alongside, a covert ban on sale of mutton is also being implemented across the nation. India is one of the top exporters of meat and leather in the world. Only 30 per cent of the cattle slaughtered is consumed in the country. The remaining 70 per cent is used for exporting and other industrial purposes. The country receives over Rs 26, 865 crore annually through the meat and leather industries. The resale value of the non-milch and ageing cattle is what encourages cattle raising by the farmers. Meat business and leather industry are the by-products of diary and agricultural systems. It’s also a supporting system for improving the agricultural system.

The latest notification through enforcing a rule that the cows and buffaloes brought should not be sold for six months and banning sale through markets for purposes other than farming, will hurt the poor farmers and their dignity as well as their means of livelihood. The social impact caused by the insecurity and loss of employments created in the field of leather and meat industries, that are main means of livelihood for Muslims and Dalits, won’t be that trivial. Despite an increase of 26 per cent in the farmer suicides in the last three years, the government that is least worried about cancelling the agricultural subsidies, moots stringent restrictions for cattle business on the pretext of ‘concern’ for farmers. It’s evident whom the government intends to satisfy. The rules reflect the communal interests which has been the top priority of the Modi government that recently completed three years in office. It’s clear that it is not the social progress or imparting security to all the people that the government intends. The feverishness displayed in constantly misusing the government and legal systems to satiate the lunacy of a few, is escalating staggeringly. More than ten persons were killed by the cow vigilantes in the last year alone. The move will be engraved in history for using a good opportunity for reviving the cattle markets and effectively curbing the cruelty towards animals, to ignite communal hatred and slaughter civil rights.