Will ‘Notes for votes’ stop? 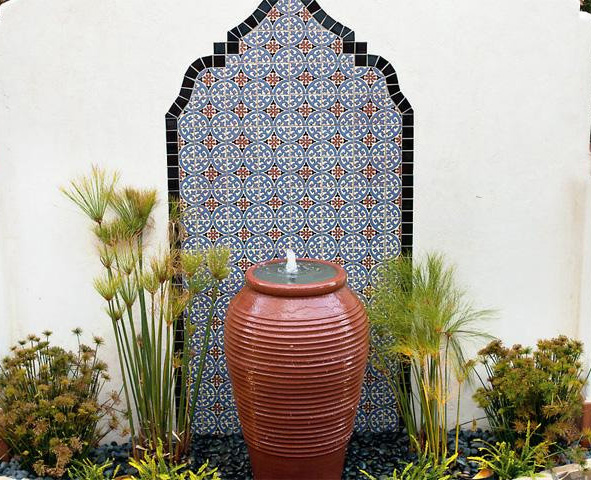 The Election Commission (EC) reportedly plans to ask the Law Ministry to debar candidates charged in a voter bribery case from contesting elections for five years.

It’s clear that the circumstances that compelled the EC to cancel the RK Nagar by-elections scheduled to be held on April 12 are what prompted the serious contemplation on such an amendment to the Representation of the People Act. The Income Tax Department seized documents worth Rs 90 crore from the house of Tamil Nadu Health Minister Vijaya Bhaskar and other locations during a raid, purportedly routed for bribing the voters in RK Nagar to buy support for TTV Dinakaran, the candidate of Sasikala-led AIADMK faction. It was what provoked the Election Commission which subsequently decided to cancel the by-polls necessitated following the death of former Chief Minister Jayalalitha.

It’s been quite a long time since the Indian democracy, the world’s largest, which underline people’s power has spiraled down into money power. The political parties and candidates have also been in the clutches of corporate biggies and underworld dons for some time. It was in order to curb this that the Election Commission lately decided to raise the expenditure limits for Lok Sabha election campaigns to a maximum of Rs 70 lakh and Rs 28 lakh for assembly candidates in prominent states. But the huge amounts of money surreptitiously spent on poll campaigns and related activities, does not come in the records. According to the documents submitted before the EC by the candidates of the major parties who contested the recent Punjab assembly polls, only half of the money allotted or even lesser were spent for the purpose. However, the Association of Democratic Reforms (ADR) have revealed that these estimations weren’t transparent. The sources of 71.27 per cent donations received by the political parties continue to remain anonymous. Neither the parties nor the donors are required to disclose the sources. That the majority of candidates who won in the assembly polls in five states are millionaires and billionaires is the natural consequence of the elections changing into mere monetary affairs. This characteristic consists of two grave vices. One is the unrestrained flow of black money and the second is the submissiveness of the people’s representatives towards those who backed them financially.

Prime Minister Narendra Modi had banned the high-value currency notes of 500 and 1000 in November last year claiming that the demonetisation move was to uncover counterfeit currency and to curb illegal money transactions. But the incident of uncovering Rs 90 crore from Tamil Nadu clearly shows that the dominion of black money haven’t been impacted a bit even after six months. The severe crime of selling votes by distributing money to the voters cannot be curbed as long as the black money giants reign. Even if the EC’s proposal of disqualifying candidates who are listed in charge sheets for bribing voters, is brought into effect, skepticism as to how far it would be successful remains. The practice of bribing the voters and buying support have been in existence for decades. One of the fundamental reasons is a large section of voters being ignorant regarding the value or significance of votes and their attitude of trivializing vote-selling for temporary gains. It’s the parties and leaders entrusted to create such awareness among the citizens who engage in such anti-democratic activities. With elections turning into huge businesses where billions flow, things have become worse. Even if surveillance and raids are beefed up with much vigilance using all the agencies and departments, there are copious limitations that impede the curbing of this predicament - distributing notes for getting votes in return. In this scenario, extensive revamping and adopting appropriate stringent measures are required to ‘cleanse’ the elections which are the foundation stone of Indian democracy. Whether those who came to power with the influence of money would be willing for such measures or permit it is yet to be seen.