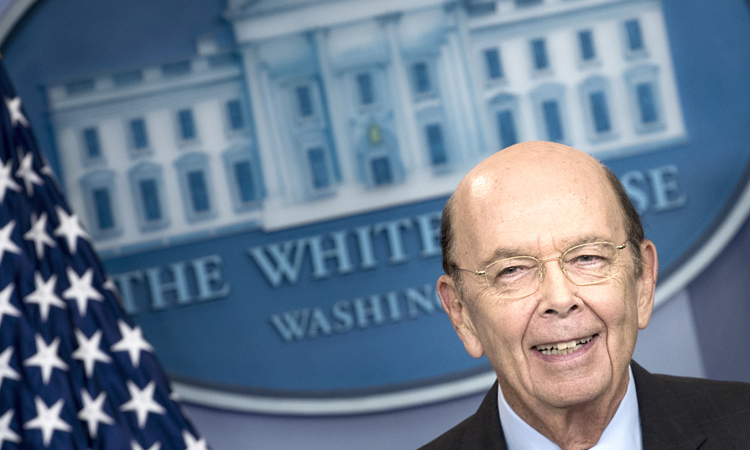 Clandestine dealings stand exposed of scores of political big-wigs, film stars, artistes and industrialists who made investments of their billions off-shore, fearing the income tax network of their native countries.

The exposures were made by ICIJ (International Consortium of Investigative Journalists) of investments in countries with no or negligible tax by a list of rich billionaires or the powerful from 180 countries including 714 from India. The Paradise Papers, as the latest revelations are named, have been leaked by the same entity who earlier released the 'Panama Papers' which came out a year ago and had led not only to the ouster of former Pakistan Prime Minister Nawaz Sherif but even to his being disqualified from contesting elections by a verdict of Pakistan's Supreme Court. In India, although several big names like Amitabh Bhachan, Aiswarya Rai and Vinod Adani figured in the documents, so far no action against them have been recorded.

The 714 Indians named in the Paradise Papers released so far, include those ranging from liquor baron Vijay Mallya who fled the country with bad loans from banks to the tune of thousands of crores of rupees, to the current Deputy Minister of Civil Aviation Jayant Sinha to mention just two. There are others like Amitabh Bachan, Neera Radia, Y.S. Jagmohan Reddy, Ravi Krishna the son of former central minister Vayalar Ravi, Sachin Pilot, Karthy the son of former central minister Chidambaram, Harsha the son of former minister Veerappa Moily, BJP MP R.K. Sinha and several others. The central government has entrusted a committee headed by the Director of Central Board of Direct Taxes, with an enquiry about the Paradise Papers. But it remains to be seen how comprehensive and effective the enquiry will be, when its report will be submitted and, even if complete and detailed information are obtained, what follow up actions will be taken.

The reason is nothing other than that the politicians in power earlier or currently at the Centre are contented with feverishly resorting to mud-slinging and putting blame on each other whenever such issues crop up. In fact, no sincere move has been made to bring back the colossal amount of black money that would be sufficient to transform India’s face of development. Nobody dares to point fingers at the black money empire consisting of the kin and close aides of the people in power and those who give hefty amounts in donations to parties. Gandhian Anna Hazare had led a massive popular protest in 2011 against corruption and black money which has consumed India from tip to toe. And the truth that the NDA had faced and won the last general elections by taking advantage of the wave of protest should not be forgotten.

Throughout the election campaign, the Narendra Modi-Amit Shah duo had hit hard at black money stashed in banks abroad. They had also promised that when they assume power, the colossal amount of black money would be brought back and that the poor would be immensely benefited. Details of fake currency worth 500 billion dollars were presented then. But, only Rs 2428 crore was disclosed in July 2015 in response to the government’s appeal. There was no progress in this regard the result of which was the demonetisation move imposed on the 125 crore Indians one year ago landing them in a tailspin. One of the goals declared was unveiling black money. As the note ban completes one year, the general impression created is that of things proving futile. Only a part of the financial data related to investments of Indians in foreign companies has now been leaked from the Bermuda-based legal services provider Appleby. The details of billions of investments are yet to emerge. But for the highly daring attempt of International Consortium of Investigative Journalists (ICIJ), a global union of 26 media partners that do not fear the dark forces of power, even these documents would not have come to light. All this undoubtedly proves that the world is in the grip of a handful of fraudsters, black money hoarders and the governments who dance to their tunes.

The laws formed and the services deployed in the name of security, wellbeing of the people and progress of humanity are only for safeguarding their own vested interests. When some courageous do-gooders once in a while bring to light the fraud and the blatant violation of laws that take place, the price they will have to pay is their own lives. Still, it is a relief to get to realise that the breed of such brave souls has not perished.