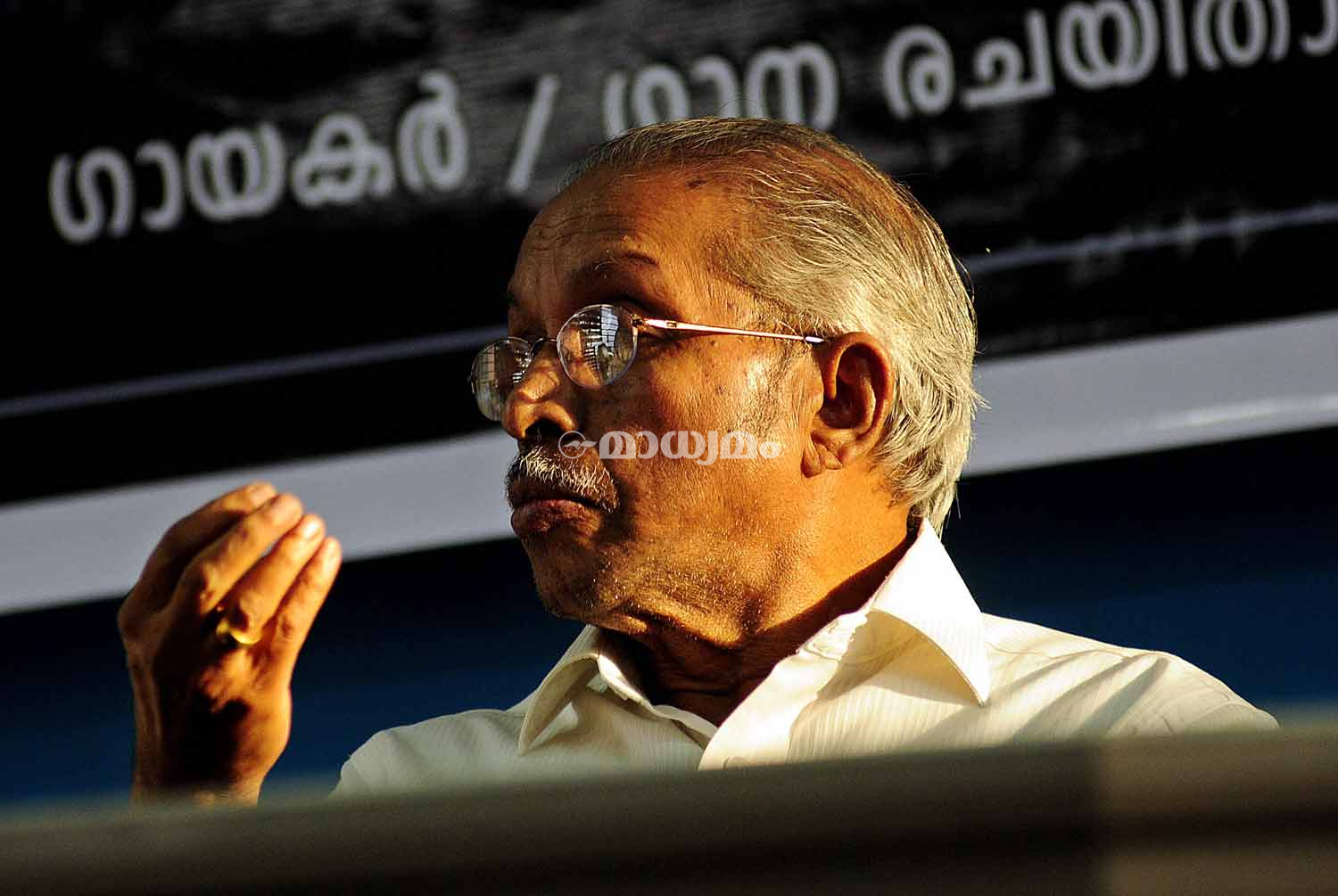 Racism and communal hatred have intensified in the country than ever before.

With the Narendra Modi-led BJP government assuming office at the Centre and the party capturing power in several states including Uttar Pradesh through elections and political horse-trading, Hindutwa hate politics is currently raging across the country. The people who were initially stunned before the politics of hate, coming together for safeguarding the democracy and humanity, pledging that the pride of the nation wouldn’t be lost at any cost, should be seen as a positive sign. The anti-Sangh Parivar waves of triumph across the campuses starting from the Universities in Delhi to Allahabad and the spectacular victory of the Congress in the Gurdaspur by-polls are signs of this trend undergoing a transition that’s capable of altering even the political wave in different parts of the country. These undercurrents are also the reason behind the popular protests such as the rally of textile traders in Gujarat’s Surat hailed as Modi’s developmental model, the agitation by fishermen in Bharuch as well as Patidar and Thakur agitations, gaining momentum. With the government completing more than half its tenure by luring the media owned by the giant corporates, silencing the social media to college magazines and concealing the truth, good signs of growing voices of dissent are evident far and wide.

One of the positive stories that stand out is ‘Karwan-e- Mohabbat’, the journey of love and harmony, initiated by Harsh Mander, a former IAS officer who is now a social activist. The journey that set off from Assam on September 4 ended on the day of Gandhi Jayanti after expressing solidarity to the victims of Sangh Parivar communal violence in the states of Jharkhand, Rajasthan, Delhi, Madhya Pradesh, Haryana, Gujarat, Uttar Pradesh and Odisha. The yatra that proceeded by convincing the victims of Fascism that they aren’t alone, arranging legal support to them and creating an awareness among the majority communities not to remain silent against the Sangh Parivar racism, received a massive response.

The people in the Basirhat and Baduria region in West Bengal where communal fanatics made attempts to instigate riots in July, reacted to the attackers by celebrating Independence Day and Raksha Bandhan together. The Raksha Bandhan ceremony was organized by the Bangla Sanskriti Manch with the support of the Centre. A section of Muslims visited the households in the villages of Dhulagarh where Durga puja was denied permission with social activists conducting an interactive program received huge public support. A community awareness program was held by Muslim scholars in different parts of West Bengal in August. The scholars called for safeguarding the spirituality and sanctity of the ritual and to also have regard for the sentiments of other communities in the neighbourhood and the society. They also strictly banned posting selfies at the ceremonies on the social media.

Attempts to foresee the possibility of the communal regressive forces carrying out violence by intruding into the celebrations like the Eid, Durga Puja and Muharram and to resist and prevent them are being made by different associations. The organization Social Network for Assistance to People (SNAP) that was formed nine years ago for serving Muslim minorities has been conducting extensive social friendly programs titled ‘Know your Neighbours’ for two years. Members of different communities have been holding conversations about the celebrations and they are being rampantly spread through social media. The programs conducted by SNAP during the recent Durga Puja and Muharram with the corporation of different NGOs drew immense public attention.

In the yearly campaign, held by Moulana Mohammad Ashraf Qasmi, the Imam of Mominpur masjid in Bengal, efforts are being made to erase the misconceptions and prejudices that existed among the different communities. It was due to the results of this awareness that the locals foiled the attempts by the regressive forces to ignite communal riots in Basirhat in the name of a Facebook post. These incidents emanate a positive hope that the hate politics which is on the rise could be curbed by focusing on love, empathy and compassion and quelling that such Fascist antics. And in that case, the future of India is surely trudging towards hope and not a dead end.