The extent of employment crisis 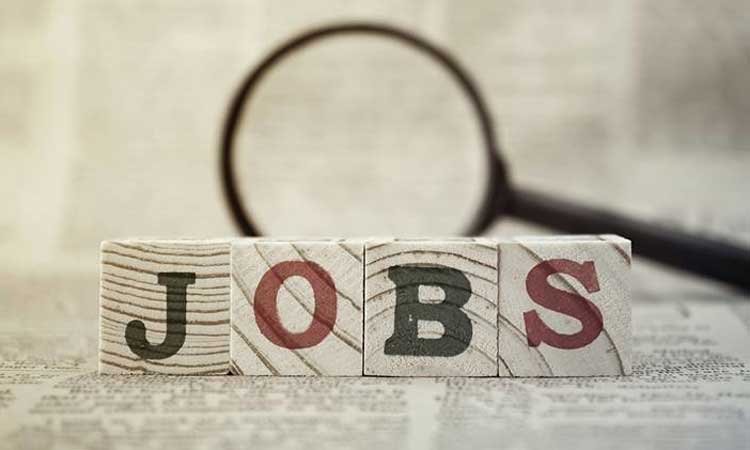 According to the central government's documents, there are youth numbering 4.5 to 5.5 crores, at the minimum, who seek employment in our country.

The Centre for Monitoring Indian Economy Pvt Limited reports that although the count of unemployed youth has come down every day after 2008, the number of people who are unemployed is increasing since July 2017. Economic experts say that the rise in ratio from 3.8 to 5.6 is shocking. The Ministry of Labour and Employment has admitted that the implementation of demonetisation and Goods and Services Tax (GST) had paved way for acute crisis in the employment sector and also led to a considerable increase in the number of temporary employees. The 2018 study by the International Labour Organisation (ILO) about the new trends in India's employment sector shows that about 77 per cent of our employment resource falls into the 'weaker' employment section who can lose job at any time or are able to secure only a temporary one. It is amidst this crisis, where youth spend their lives in misery due to lack of employment and become insecure, that reports surface about the Centre playing hide and seek without filling 24 lakh vacant posts.

What becomes clear by analysing the answers to the questions raised in the Rajya Sabha and Lok Sabha during the period from February to July 2018 is that 24 lakh employment opportunities in the government and the corporative sectors have not been filled. There are more than 10 lakh vacant positions for teachers. The main vacant posts include 5.4 lakh in the police force, 2.4 lakh in the Railways, 2.2 lakh in Anganwadis, 1.2 lakh in the Defense Force, 1.5 lakh in the Health Department, 54, 263 in the Postal Department, 21, 740 posts in 'AIIMS' , 12, 020 in other higher education institutions and 5,853 in courts. Most of these are in non-gazetted rank and government employment opportunities within the reach of the sections with socio-economic backwardness. When job openings in the government sector are blocked, it is the security of life of the young generation, and together with that the participation in power of the socially backward, that is lost.

It is at the same time when the Central Government is reluctant to fill up the vacancies of the 24 lakh jobs, that the prime minister has declared at the Lok Sabha, during the reply to the no-confidence motion and by presenting curious statistics, that during the last one year one crore jobs were thrown open for the country's youth. The figures given by the Prime Minister at the Parliament against the statistics of the official agencies, were statistical manipulations by a private atency. During the last nine months, those who joined the Provident Fund and National Pension Plan number 50 lakh. In the transport sector, including drivers and cleaners in new vehicles across taxis, autorickshaws and lorries, 20 lakh people got jobs. Then there are the estimated figures of professionals who passed out during one year, and landed direct and indirect employment. Even with all this added up failed to hit the desired number, the Prime Minister invoked another 25 lakhs from his imagination and got at one crore. When he did this, he was violating the rule that information presented in the Lok Sabha should be factual and authentic.

What the Prime Minister has been trying is to cover up the insecurity existing in the job front by spreading fake data with unscientistic and abstract information. The information presented about the job situation in the country are such that call for privilege motion. And it is tantamount to humiliating the youth getting frustrated with job hunt. The reason for such a huge number of vacancies remaining unfilled in the government sector is nothing but the financial stringency experienced by the government. The consequences of jobs remaining unfilled in education and health sectors wil be most felt in the education and health care for rural areas. They can be solved only with a recognition that the deep crisis in employment sector is a clear symptom of the economic recession existing in the country. But with the elections drawing near, it would be foolish to expect such honesty and the right prescription from the central and state governments.