Will it set higher education right? 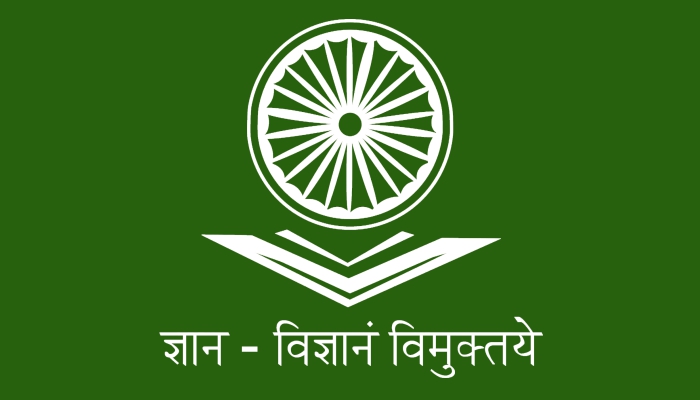 The central government has decided to set up Higher Education Commission of India (HECI) by scrapping the University Grants Commission that was formed for boosting the quality of higher education in India.

To this end, the Centre has prepared the draft bill of the new law to set up HECI by repealing the UGC Act, 1951 and has uploaded it on the website of the Human Resource Development (HRD) Ministry. Comments and suggestions for amendments can be made until July 7. The bill concerned is likely to be tabled in the Parliament during the monsoon session. The new commission is being formed by restructuring the UGC which has sweeping powers over the higher education institutions by shifting the disbursal of funds for the institutions, to the Ministry of Human Resource Development. The goal of the commission will be to reduce the interference in the functioning of the educational institutions as much as possible and initiate measures to enhance the quality of higher education. The commission has been given the power to penalize those who are fail, or do not endeavour to comply with the set academic standards, with provisions for imprisonment up to three years and imposition of fines. The secretaries of higher education, Ministry of Skill Development and Entrepreneurship and Department of Science and Technology will be appointed as the members in the commission by the government.

Besides the chairperson and vice-chairperson, the new commission will have twelve other members such as chairpersons of All India Council for Technical Education (AICTE) and National Council for Teacher Education (NCTE), two chairpersons of the accreditation institutions, serving vice chancellors of two universities, two professors and a doyen of the industry. The committee, which was initially formed when Smriti Irani was the HRD Minister for analyzing the functioning of UGC, and headed by former chairperson Hari Gautham recommended that it was not the restructuring or revamping of the UGC that was needed but an amendment of the UGC Act and forming of a new higher education authority. A complete transformation that touches diverse dimensions including need of eligibility exams for entry to research programs and making age old traditions like yoga a part of the curriculum have been recommended in the two-volume report. The government is now making attempts to implement it.

The demand for a single regulatory agency for regulating and revamping the functions in the higher education sector is not new. The National Knowledge Commission (NKC) headed by Sam Pitroda appointed by the UPA government in 2005 had recommended an independent regulatory authority in the higher education sector. The study report by the Yashpal Committee in 2009 which demanded a complete overhaul of the higher education sector had pointed out the absurdity in differentiating between general education and professional education at the governance level and recommended bringing them under the higher education authority at the national level. Foreseeing this, the Union Human Resource Development Ministry and NITI Aayog had jointly decided to form the Higher Education Empowerment Regulation Authority (HEERA) last year. The plan was to bring UGC, AICTE, NCTE and Distance Education Council (DEC) under HEERA. However, the government backed out later. The union Human Resource Development Deputy Minister stated in Rajya Sabha in August last year that there were no plans to merge the UGC and AICTE. Even then the government had not rejected the idea of a single regulatory council for higher education.

But what is being put forward now is not a comprehensive mechanism that will meet the needs raised so far. There is merit in the observation that in effect only the 'G' (standing for 'grants') has been taken off from UGC. The assessment of the Centre is that it is not correct for the same agency to handle both the granting of funds and its monitoring. The government is contemplating passing the task of funds distribution for higher education institutions to the digital machinery of the Central Government's public funds, Public Finance Management System (PFMS). This also has to be viewed as part of Narendra Modi government's penchant for centralizing all financial transactions. What is more, even before the amendment of the UGC law, the Centre had either stopped or frozen the fund distribution activities. And with that, there was a big rise in the fee structure in universities including central universities.

Modi government, which has ventured to privatize even the executive wing, is putting forward public-private participation in the domain of education too. This will become easy when the task of granting funds for universities passes to the hands of the Centre. There have always been charges of corruption in the funds utilization of the UGC. But when the right to grant is transferred to the Centre, political interests is also bound to directly influence the running of higher education. Privatization of higher education, will also give room for saffronization, a pet goal of the Centre. The legislation currently declared carries all such loopholes. Therefore, the onus is on the government to prove by practice that the planned reform is an attempt to set right the higher education scene.