Beyond the metamorphosis of national politics 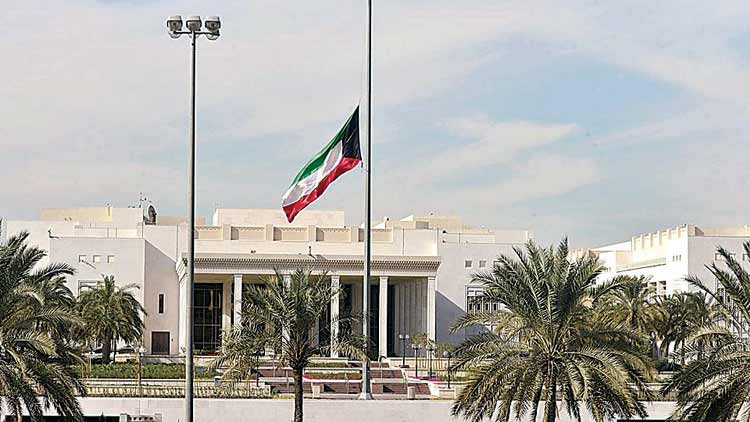 With only a year left for the general elections, the new trends in different states and political developments evolving at the national level indicate that the face of national politics is being subjected to change.

The results of the assembly polls in the states of Tripura, Meghalaya and Nagaland will be out tomorrow. Exit poll results indicate that the north east region is turning to saffronisation deviating from the political leanings it retained until now since independence. If the CPM loses Tripura which is one of the few influential hubs of the party, it will be reduced to a phenomenon limited only to Kerala. In that case, it could be assessed even as the beginning of the end of a revolutionary movement that once shone even as an opposition party in the Lok Sabha. If even a gentle and clean personality like Manik Sarkar fails to withstand the ‘Modi wave’, the warning it sends is grave. When it is being established that values or principled stances have no relevance in ‘modern India’ and that corporate interests and communal and divisive agenda are what determine the nation’s future path, it is the political concepts and values and beliefs envisioned by the architects of the Constitution, which were once deemed chaste, that fail. The social and cultural issues that will crop up will not be trivial, when the north eastern border states which have been the strongholds of Indian National Congress since independence, fall into the hands of a party like the BJP known for its divisive discourse. Pushing the society of a region usually enthusiastic to uphold caste and tribal interests rather than the national good, into dangerous lines of thought is likely to lead the usually volatile region to a flare-up. Also, new political scenarios that have been evolving in Tripura and other regions might create ripples in the adjacent West Bengal. With the exit of the CPM in Bengal, Mamata Banerjee has tightened her grip on politics and power in that state. Although she has so far succeeded in strongly defending the Hindutva forces, she might have comprehended more than anyone else that if the CPM loses Tripura as well, the challenge before her would be too tough.

The gains made by the Congress in Madhya Pradesh close on the heels of its seats won in the Rajasthan by-polls last month, point towards the new political trends in the Hindi belt. While the Congress retained two constituencies in Madhya Pradesh, BJD emerged victorious in Odisha. If the Congress and other opposition parties are attempting to effectively take advantage of the strong anti-government sentiments existing in the states where BJP is in power, the outcomes of the recent polls prove that this can certainly check the march of the Hindutwa movement. The people are eagerly watching the tactics for the consolidation of secular votes deployed by Rahul Gandhi’s Congress - now armed with the confidence given by the Gujarat assembly poll results - and parties other than the NDA. . Even after hearing the footfalls of the election, it can be presumed that no moves have been made in that direction. Though there are those who wish to hear talks about the grand secular alliance from states like Uttar Pradesh like the one successfully tested in Bihar earlier, it is sad that the circumstances required for that are not evolving.

If the BJP or coalition parties come to power in three north eastern states, the national political map is certain to metamorphose into terrible shape. The fact that 22 states will come under the feet of Hindutva will surely question the very existence of other political parties. Other than bragging about the heroic tales of seizing power, it is never examined how and through what means it was achieved.

Although the departure from BJP alliance in Bihar of Hindustani Awam Morcha under the leadership of former chief minister Jitan Ram Manchi is politically not a huge event, it carries great symbolic significance. Manchi may have been driven to change his course and to be attracted to the RJD-Congress grand alliance ("Mahagatbandhan') by the simple fact that with Nitish Kumar switching his party once again to the NDA camp, Manchi’s party may have little relevance. Although in the 2015 Assembly election Awam Morcha could garner only 2.5 per cent votes, analysts foresee that the presence of Manchi may pave the way to upsetting the caste equations and mobilising more anti-NDA votes. It will be such factors that happen in the span of a year hence that will determine the course of general elections in 2019.