Nipah: Vigilance, the only defence 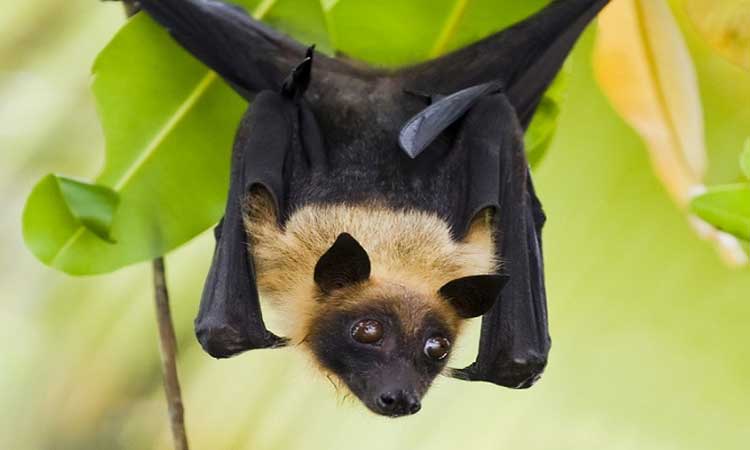 In Kerala which is a model for the health sector to the entire world, monsoon season for the past few years, has also come to mean a ‘season of fever’.

Alongside the havoc during the rainy season, hundreds die every year from different kinds of fevers. Although certain preventive measures are taken by the government in the name of cleaning drives prior to the rainy season, experience proves that such steps do not bring in the desired results. Many a time, even a phenomenon that is akin to a health emergency has evolved in the state. There is room for skepticism this year as well whether things are moving towards such a situation. Even when the signs of monsoon were sighted, fever deaths were reported in the state. Also, the Health Department has confirmed that out of the cases reported, at least a few of them are due to the deadly Nipah virus. The reason behind the deaths of three members of a family residing in Soopikkada in Perambra in Kozhikode district has been confirmed as Nipah virus. Another person from the same family who has been infected with the virus is currently under treatment. Besides these deaths, four people in Kozhikode including the nurse who treated them and four others in Malappuram have also succumbed to death. Nipah virus is suspected to be the cause of these deaths. These incidents demand immediate attention into certain aspects related to our health sector.

It is this virus that claimed the lives of over hundred people in the small town of Kampung Sungai Nipah in Malaysia twenty years ago, and hence its name ‘Nipah’. During those times, it was transmitted to humans through contact with pigs. After 2000, Nipah virus has wreaked havoc in Bangladesh at least ten times. The ripples set off by the virus were seen in West Bengal as well several times. In 2001, more than forty people died from Nipah virus infection in Siliguri. Although it is yet to be found out how the virus surfaced in Kerala, it has been more or less confirmed that bats are the carriers of the virus. The government, health department and health workers have set out with preventive and control measures the moment a virus infection of this kind was confirmed. A special task force started functioning in the area based at Kozhikode Medical College Hospital the other day. Observation has been strengthened by readying three wards at the medical college. Special wards have been opened in the Taluk Hospitals nearby. A medical team from the Centre has also arrived at the place for evaluating the operations and conducting more studies. The experts in this area say that the virus can be controlled through targeted precautions.

Though there is no vaccine for the Nipah virus infection, it can be brought under control with the help of knowledge and technique achieved by modern medicine. In other words, taking precautions is the best defence against the virus. In that sense, it cannot be said that there have been flaws on the part of the authorities in taking the preliminary precautions. At the same time, the latest developments clearly point towards the indifference and negligence they display in the health sector. National Institute of Virology (NIV), an institute in Pune has now been relied upon to confirm the presence of Nipah virus. Though the regional centre of NIV is functioning in Alappuzha, it lacks even the basic facilities. It is the Microbiology Department at Kozhikode Medical College that is dealing with the operations related to virology. Though it is being said that this drawback would be resolved in the health policy draft of the government, the government froze the funds to the virology department in the medical colleges to an extent of doing away with it. In short, our Health Department is not capable of effectively resisting an infection when it strikes all of a sudden. It is not anew that the medical colleges and other government hospitals - that are mostly relied on by the common man - lack even the basic facilities. The government should move ahead with necessary measures at least in the backdrop of these unfortunate reports that have been surfacing from the hospitals.

It is the duty of every citizen to be actively involved in the preventive-awareness activities conducted by the government and health workers. Unfortunately, many are spreading absolutely wrong news and information through channels including social media. There is even a section that is floating the theory that Nipah virus infection is a fiction made by the pharmaceutical mafia like swine fever and tomato fever: propaganda that is more dangerous than the virus infection itself. It may surprise anyone that even in this age of scientific-technological advancement such people do exist in literate Kerala, who circulate the idea that the germ theory of disease is wrong. The government has to show vigilance in exposing and stopping these anti-social sections who dissuade common people from scientific treatment. Only then will protection from disasters like Nipah virus be complete.