Let the doors of dialogue be open 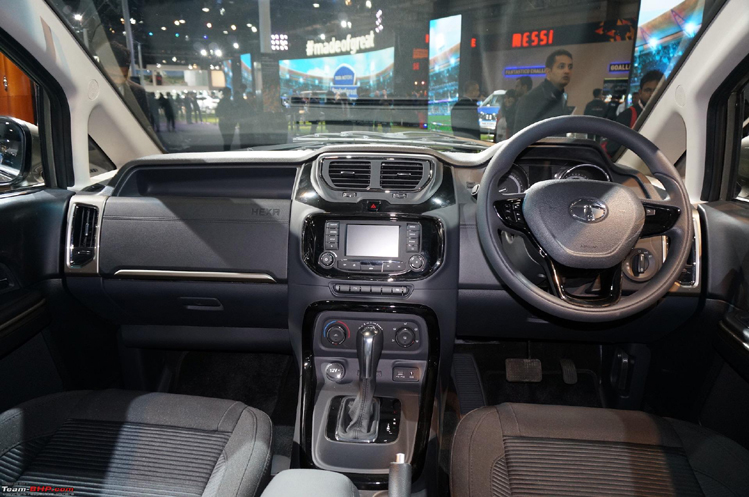 External Affairs Minister Sushma Swaraj has openly said that there cannot be a comprehensive dialogue till Pakistan shuns terrorism.

India will hold lower-level talks with Pakistan. However, terror and talks cannot go together. Although bilateral talks would be held at the levels such as Indian Coastguard, DGMO Director General and Border Police Chief, the Minister has made clear during the annual press meet the other day that comprehensive dialogue at the top level will not be held. Narendra Modi had stunned the entire world by inviting Pakistan Prime Minister Nawaz Sharif to his swearing-in ceremony four years ago along with heads of other neighbouring countries. Now with only a year left for the same Modi’s tenure to end, it is notable that Sushma made her stance clear when India-Pak relations have reached its nadir.

Even during the tenure of UPA government, the country mostly had strained ties with Pakistan. The prime issue then too, was the neighbouring country encouraging terror and extremism in India. Pakistan government has not so far been ready to hand over Hafiz Muhammad Saeed, who India deems the main conspirator of the infamous Mumbai blast series. Also, the authorities there have not been able to even properly present him before the court in his own country. There has been no outcome either in the form of completing the trial and delivering a verdict in the unending blast case in the Punjab High Court. If this is the key matter that annoys India, the perpetual provocative measures by the Pak army from across the Line of Control in Kashmir also upset this nation. Besides that, India has constantly pointed out that it was the prompting and encouragement by the Pakistan government that is behind the terrorist attacks which retain the strife-torn atmosphere in Jammu and Kashmir. Former Prime Minister Nawaz Sharif himself had recently admitted the truth that Pakistan played a significant role in the Mumbai attacks. Given all these facts, the stance taken by External Affairs Minister Sushma Swaraj that bilateral talks are not possible, cannot be termed unjustifiable.

At the same time, the fact cannot be ignored that the internal situation in Kashmir, which we reiterate beyond doubt is an integral part of India, is worsening each day. The violent incidents that started in July 2016 when Hizbul Mujahideen Commander Burhan Wani was killed have not abated till now. Even when security forces claim to have been able to capture and kill over 200 terrorists, the Kashmiri organizations clamouring for 'azadi' give the version that most of them were innocents killed in fake encounters. And the majority of the people believe this. The youth and children, who took to the street to encounter the security forces with stones, raise a big threat to law and order too. Widespread protests were held against the use of a Kashmiri youth by the army as shield on top of a military vehicle when at one point no alternative was left. Whenever the situation gets worse, it is customary for high level delegations, official or unofficial, to descend on Kashmir and hold talks for restoration of peace, but there is no instance of any one's proposals or recommendations having been considered seriously.

The atmosphere in Kashmir is such that it cannot fully be claimed that a civilian rule is prevailing in Kashmir. The allegation that the PDP-BJP coalition government under Mehbooba Mufti is just a mute spectator, is not out of place. It is true that most recently, at the instance of the chief minister, military action was partly suspended during Ramadan. But it has to be feared that with the end of Ramadan, even this fragile peace will also end. If the central government does not hold meaningful talks with the parties concerned in the co-operation with the military - which is the de facto ruling entity – and give heed to at least to their reasonable demands, clearly it will be the extremist forces of Pakistan that will take capital out of it. And it has been proven by now that even the governments in Pakistan are unable to control or suppress them. It is a contention to be accepted as having some merit that Pakistan has been paying a heavier price than India for extremism and terrorism. In order to see normal life restored in Jammu-Kashmir, and to establish a peaceful atmosphere overall in the sub-continent, it will be desirable, and proper, to keep the doors of dialogue open.