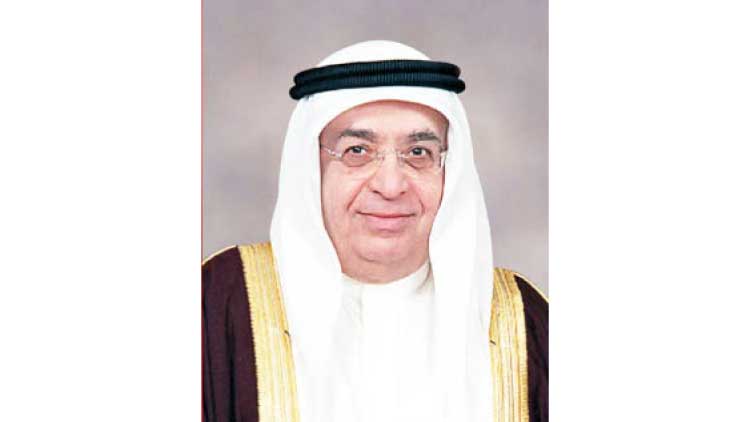 Manama: Bahraini police clashed with youths protesting Thursday against the deployment into a third year of a Gulf military force that backed Manama's bid to crush a Shiite-led uprising, witnesses said.

Police fired tear gas and sound bombs to disperse hundreds who took to the streets across several Shiite villages chanting: "No, no Saudi occupier" and "Down (King) Hamad," the witnesses said.

On March 14, 2011, a joint Peninsula Shield Force -- led by Sunni Saudi Arabia -- rolled into Bahrain to help restore order in the strategic Gulf kingdom where protesters had camped for a month in the capital's financial centre.

The Gulf troops continue to protect the kingdom's vital installations but do not intervene to disperse protests.

"Bahrain free, free, Peninsula Shield out, out," chanted the demonstrators, who took to the streets in response to calls for rallies by the clandestine cyber radical group The February 14 Revolution Youth Coalition.

No casualties were reported.

In a statement on Twitter, Bahrain's interior ministry said Thursday that an act of "sabotage" took place on the main Budaiya road which links several Shiite villages.

"The road was blocked and a vehicle was set alight," said the ministry.

Home to the US Fifth Fleet, Bahrain has continued to witness sporadic demonstrations since the Gulf force arrived, now mostly outside the capital.

No breakthrough has yet emerged from talks between the opposition and the government that began last month continues.

The International Federation for Human Rights says around 80 people have been killed in Bahrain since the violence first broke out on February 14, 2011.