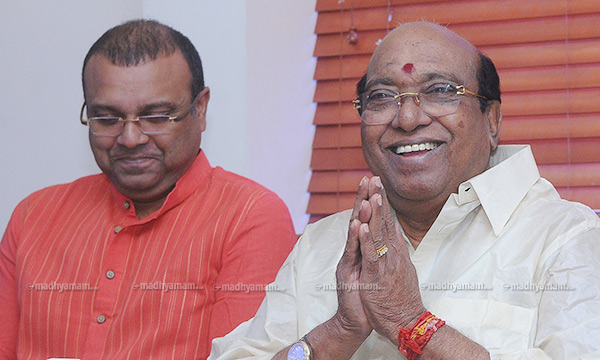 He UPA government Friday raised the earning bar of the OBCs to 6 lakh per annum to be eligible for reservations in jobs and education as part of the revision done every four years.

Six lakh bar is so less. It has almost become a nonissue to hit at the backward classes, Natesan said.

Ministers from backward classes had blocked the proposal for fixing creamy layer at Rs 6 lakh in the Cabinet last June, arguing it did not reflect the fall in value of currency and inflation.

‘Creamy layer’ is the income limit beyond which OBCs are not eligible for quotas.

A group of ministers headed by P Chidambaram is learnt to have weighed in favour of retaining the income level suggested by social justice ministry that ran into resistance in the Cabinet last year. It included HRD minister Pallam Raju, social justice minister Selja and MoS in PMO V Narayanasamy.

While there were murmurs that the bar be raised further, the finance minister argued that keeping the quota net too high would crowd out the genuinely poor and the needy among backwards.

The higher the income ceiling, more the people would qualify for reservations with a greater inclusion of affluent sections. It is seen to disadvantage the poor among OBCs.

While the creamy layer would be final only once approved by the Union Cabinet, Narayanasamy’s presence in the GoM suggests a sense of finality.