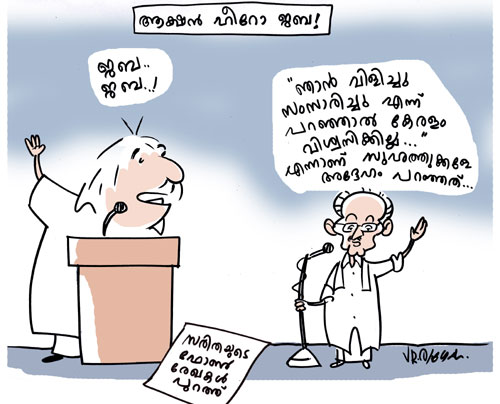 Madurai: Twelve fishermen were allegedly attacked by Sri Lankan Naval personnel in two separate incidents when they were fishing off the Tamil Nadu coast, officials said.

Four of those attacked have been hospitalised, they said. In the first incident, four fishermen from Nagapattinam district were assaulted by the naval personnel, who boarded their boat and got into an argument with them over reportedly fishing outside Indian territorial waters late last evening.

The naval personnel also damaged their fishing nets and threw their catch into the sea, they said, adding the fishermen have been hospitalised.

In the second incident, eight fishermen from Pudukottai district were assaulted by Lankan naval personnel when they were fishing in mid sea last night. They also snapped their nets and threw their catch into the sea, officials said.